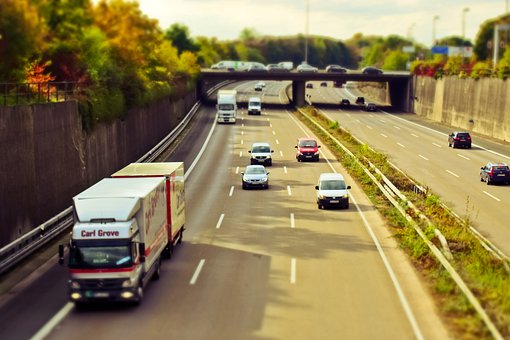 Load volumes continue to impress. The outbound tender volume index (OTVI) ramped up another 2.4% this week and currently sits at 12,894. This freight level is remarkable for a few reasons. First, there are no signs of any sort of typical seasonality this year; secondly, other parts of the economy have stalled and unemployment remains extremely high; lastly, OTVI has crossed into unchartered territory by climbing higher than the March panic-buying spree. 2020 load volumes continue to distance themselves comparison wise – up 27% over both 2019 and 2018 levels.

The possibility of another round of fiscal stimulus should be on both shippers’ and carriers’ minds. Goldman Sachs estimates a $40 billion hit to personal income in less than two weeks if and when the federal unemployment benefits expire. The government has (fairly) successfully kept the consumer afloat with unprecedented stimulus, but many analysts and politicians are calling for more. The possibility that these benefits are not extended is a legitimate worry for freight volumes in the short-term. 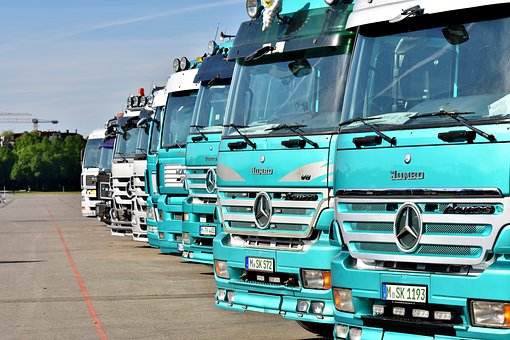 Besides the expiration of federal benefits via the CARES Act, there is little evidence that leads us to believe freight volumes will fall off significantly in the coming weeks. The threat of lockdowns created a panic-buying situation in March, then freight volumes plummeted because the majority of businesses were closed. Now, regions are going back into lockdown but the restrictions are less severe. The sectors being locked down are predominantly service-based industries that do not move a large percentage of the nation’s freight. Consumer demand remains fairly strong given that economic backdrop. That being said, the consumer sentiment index from the University of Michigan did pull back in July. Despite this, we do not believe the typical seasonal decline will be as pronounced this year. Carriers remain in a great position.

The Outbound Tender Reject Index (OTRI) continued exhibiting stickiness at a high level for a third week in a row. Last week, OTRI climbed higher than the week leading up to July Fourth. Since then, tender rejections increased over 2% (or 37 basis points). We have heard from large asset-based carriers that they are rejecting more freight than they have in a very long time. OTRI currently sits at 18% and is trending upward.

Volumes are likely to remain strong for some time, unlike in April when volumes plummeted to holiday levels due to nationwide lockdowns. We should expect to see tender rejections in the double-digit range as long as volumes stay elevated – all signs point to this happening (especially if another round of stimulus is announced). From a capacity standpoint, carriers are in the best position and rejecting loads at a higher clip than at any point since the summer of 2018.