Vehicle electrification is not just about reducing emissions 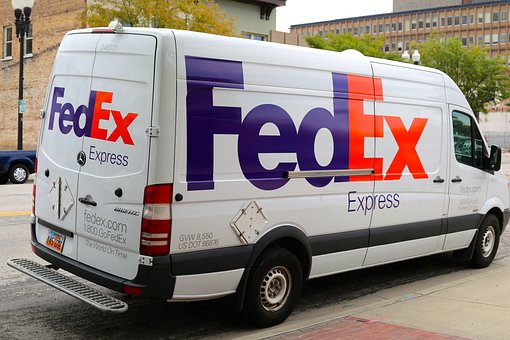 The transport industry is in the midst of tectonic change, brought on by a flurry of regulations targeted at reducing its carbon emissions. The push has been particularly pronounced across the last-mile delivery segment. Unlike other aspects of logistics operations, the last mile touches end consumers directly, increasing public glare and thus the relevance of switching to low-emission vehicles for deliveries.

Electrification of powertrains has been widespread, with several large freight forwarders like UPS, FedEx and DHL replacing internal combustion (IC) engine vehicles with electric vehicles. The growth of e-commerce and the steady flow of people into urban spaces will create more demand for last-mile delivery, making it vital for companies to gradually make the shift.

FreightWaves caught up with Keith Schmid, the COO of Plug Power, a fuel cell technology startup, to discuss the impact of alternative-fuel vehicles in the last-mile segment and Plug Power’s position in a disruptive market that is seeking to reduce its carbon footprint. 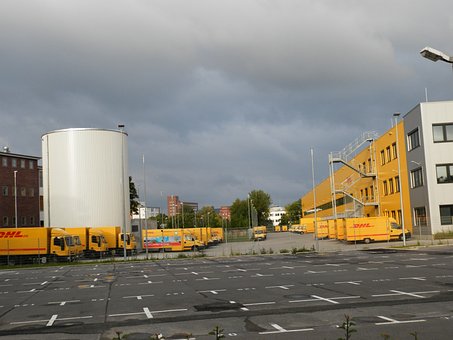 “As we move forward, e-commerce will be a big part of the consumer buying experience. At Plug Power, we understand that these goods need to be delivered in a climate-friendly way, and we see the electrification of delivery vehicles as a key important step,” Schmid said.

Electrification helps because, in addition to reducing at-vehicle emissions to zero, the vehicle operates silently due to the absence of a combustion engine. This allows electric vehicles to deliver late in the evening and early in the morning, as they do not disturb neighborhoods. 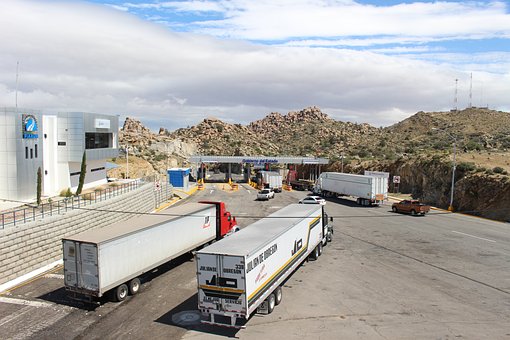 As emissions regulations tighten within urban spaces, companies would have to make the shift. With most last-mile fleets looking to improve utilization and range, Schmid contended that fuel cell electric vehicles made the most sense.

“As last mile electrifies, we believe that there will be a significant place for autonomous vehicles and high-utilization commercial fleet vehicles with fuel cell powertrains,” Schmid said. “Plug Power has created the first commercial market for fuel cell electric vehicles. We did it in material handling — helping move goods within large manufacturing plants and distribution centers.”

Within that space, Plug Power has managed to scale its business while providing a value proposition that was agreeable to large retailers like Walmart, Amazon and Carrefour. “We have over 30,000 material-handling vehicles that are powered by Plug Power fuel cells in the market today. With that, we have over 300 million run hours of experience on those fuel cells,” Schmid said. 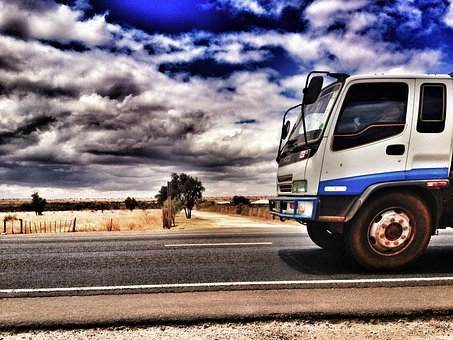 That said, governments need to step in and create public policy that regulates and incentivizes companies to adopt electric vehicles. “We see that in several large cities, the administration is driving emission requirements. They are beginning to either tax diesel IC-type commercial vehicles or are limiting the days and time zones across which they can operate,” Schmid said.

If regulations made it difficult for diesel vehicles to operate in the last mile, the switch to electrification would only be quicker. The last mile apart, phasing out IC engines is a move that makes business sense even for stakeholders operating within the first  and middle mile.

For instance, the middle mile that accommodates long-haul transport can benefit massively from pushing for fuel cell electrification. Unlike battery cells, fuel cells do not take up a lot of space, providing fuel cell fleets with a lot more cargo capacity. Charging fuel cells is also instant, unlike the charging cycles associated with lithium-ion batteries. With adequate infrastructure, fuel cell vehicles can transform the middle mile as we know it.

“The hydrogen fuel cell value proposition is great as there are no other options in the market that can more closely replicate the operational environment that customers have today,” Schmid said. “Fuel cells dovetail nicely into many of these customers’ operations as they already exist, making it easy for adoption.”