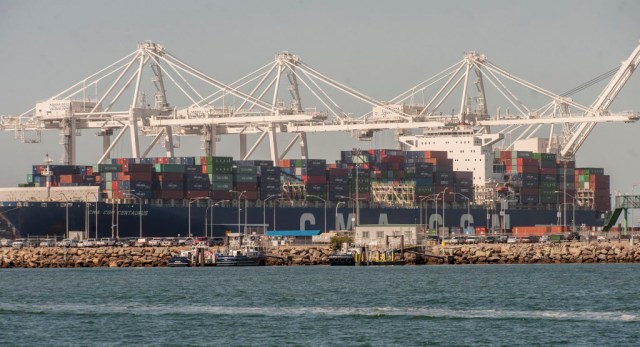 The Pacific Merchant Shipping Association reports that US west coast ports’ container trade numbers for June are down 8% from the same period a year ago, but by margins much “less ghastly” than May's collapse of 15%.

“Altogether, the big five US west coast ports saw an 8% drop in inbound loads in June,” said the PMSA, which represents shipping lines and marine terminals on the US west coast.

But PMSA said the 1.9% increase at the port of Oakland was “pretty much all the good news” for US west coast ports.

Together, the two San Pedro Bay ports of Los Angeles and Long Beach handled 8% fewer loaded inbound teu than they had a year earlier. Long Beach saw 9.3% decline in inbound teu, while neighbouring Los Angeles was down 6.8%. 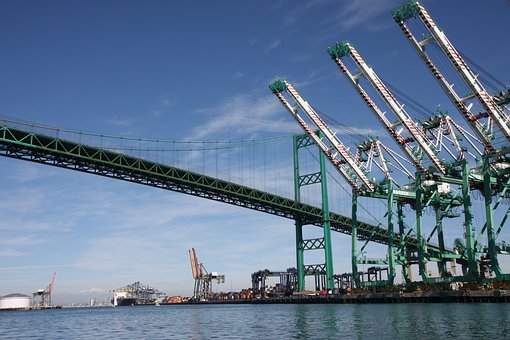 The story was even more dismal farther to the north, where the Northwest Seaport Alliance of Seattle and Tacoma saw their combined imports fall by 15.1% year on year from June 2019.

The results for exports were even worse as outbound loads through the big five USWC container ports were off by 13.3% from a year earlier. Los Angeles saw a 21.3% decline, Long Beach was down 12.2%, Oakland fell 5.7% and the NWSA dropped 8%.

In its report, the PMSA also drew attention to the loss of the Asian market, saying the May figures on containerised imports arriving at US mainland ports from east Asia were “not encouraging" for US west coast port officials.

“Oakland improved on both measures, but the NWSA ports saw declines in both import value and tonnage shares,” PMSA added.

Regarding exports, it said the San Pedro Bay ports’ share of containerised export tonnage to east Asia slid to 32.1% from 36.3% a year earlier, while their combined share of the value of those containerised imports dropped to 40.5% from 43.5%.

Oakland experienced “sizable” year-on-year upticks in both its import tonnage and value tonnage shares, while the two NWSA ports saw their shares of US containerised export tonnage rise even though their share of the value of those shipments dipped slightly.

While awaiting June figures from US east coast ports, the PMSA said Long Beach remained the nation's container port with the highest throughput for the month of May with total throughput of 628,205 teu, while Los Angeles had 581,665 teu, and the Port of New York–New Jersey placed third with 537,412 teu.

Long Beach was also the country’s busiest container port in May with 446,146 loaded teu, outdistancing the 410,705 loaded teu handled by Los Angeles and the 361,456 teu at PNYNJ.