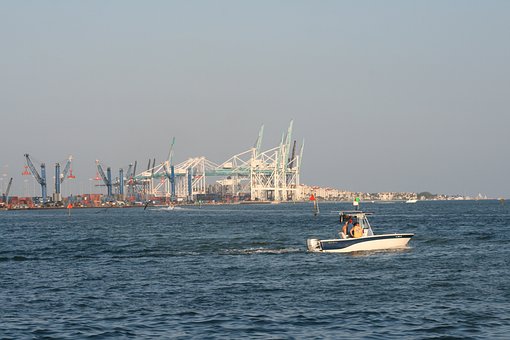 Imports at major US retail container ports are expected to see double-digit year-over-year declines this spring and summer as the economic effects of the coronavirus pandemic continue, according to the Global Port Tracker report released today by the National Retail Federation (NRF) and Hackett Associates.

“Factories in China are largely back online and stores that closed here in the US are starting to reopen, but volume is far lower than what we would see in a ‘normal’ year,” said NRF vice president for supply chain and customs policy Jonathan Gold. “Shoppers will come back and there is still a need for essential items, but the economic recovery will be gradual and retailers will adjust the amount of merchandise they import to meet demand.”

Hackett Associates founder Ben Hackett said much will depend on consumers’ willingness to return to spending, noting: “Our view is that second-quarter economic growth will be significantly worse than the previous quarter, but we continue to expect recovery to come in the second half of the year, especially the fourth quarter and into 2021. This is based on the big and somewhat tenuous assumption that there is no second wave of the virus.” 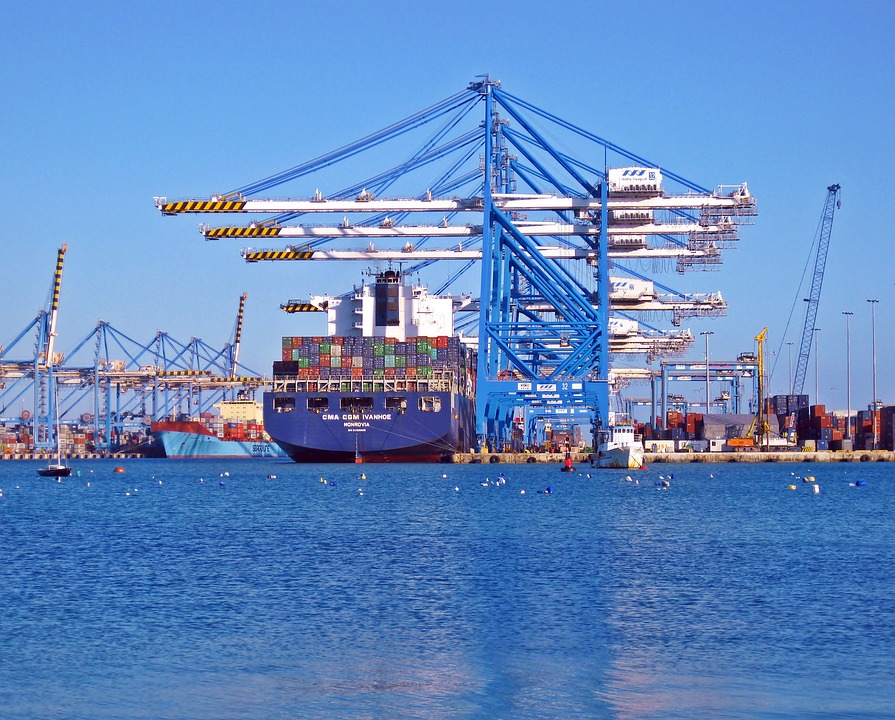 US ports covered by Global Port Tracker handled 1.37 million TEU in March, the latest month for which after-the-fact numbers are available. That was the lowest volume since 1.34 million TEU in March 2016, down 9.1% from this February and down 14.8% year-over-year.

Before the coronavirus began to have an effect on imports, February through May had been forecast at a total of 6.9 million TEU but is now expected to total 5.87 million TEU, a drop of 14.9%.The first half of 2020 is forecast to total 9.15 million TEU, down 13% from the same period last year. Before the extent of the pandemic was known, the first of the year was forecast at 10.47 million TEU.Imports during 2019 totalled 21.6 million TEU, a 0.8% decrease from 2018 amid the trade war with China but still the second-highest year on record. 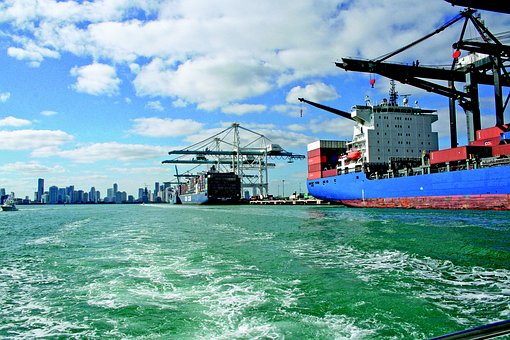 Global Port Tracker, which is produced for NRF by the consulting firm Hackett Associates, provides historical data and forecasts for the US ports of Los Angeles/Long Beach, Oakland, Seattle and Tacoma on the West Coast; New York/New Jersey, Port of Virginia, Charleston, Savannah, Port Everglades, Miami and Jacksonville on the East Coast, and Houston on the Gulf Coast.