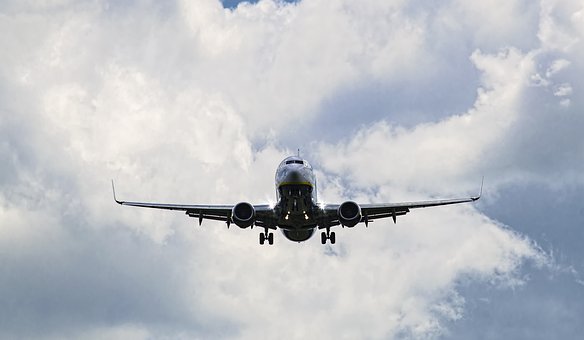 US airlines could soon be set to be able to remove seats from passenger aircraft in order to boost their cargo-carrying capacity.

MRO firm Delta Engineering — no relation to the airline — has applied for supplemental type certificate (STC) approval that would allow it remove seats from a range of aircraft in order to boost their cargo-carrying capacity.

“The type design change would allow the airplane operators to remove passenger seats to transport cargo, subject to the FAA’s conditions, on the floor of the main deck of transport category airplanes without revenue passengers onboard,” the application read.

“Covid-19 has dramatically reduced the demand for commercial air travel. Due to this extreme reduction in demand, passenger carriers now have the capacity to carry cargo, including critical medical cargo, in-cabin. 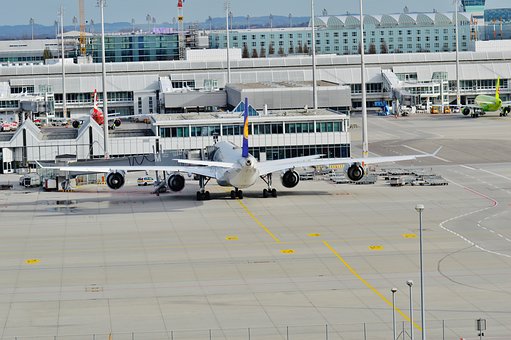 “The relief that would be provided by this exemption would also support the need to replace the cargo capacity provided on airplanes normally flown by passenger carriers.”

The petition for exemption was received on July 29 and anyone wanting to respond has until August 20 to do so.

The application covers a range of aircraft, from narrow to widebodies, and would involve removing passenger seats, as well as the use of floor for cargo or a Delta Engineering modular cargo retention system (MCRS). Both configurations would retain the cargo with cargo nets.

Additionally, the STC will limit the type of cargo intended and require additional fire extinguishers. Passengers will not be allowed in these configurations. 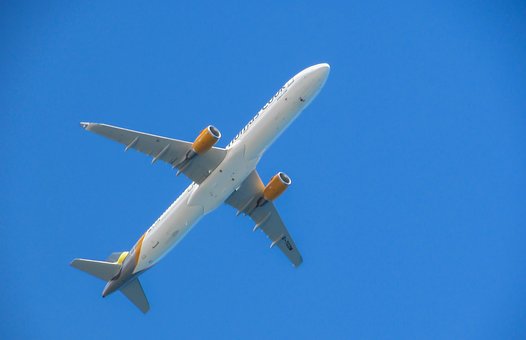 The application comes after Airlines For America (A4A) petitioned the US FAA to allow airlines to carry cargo on passenger seats and on the floor of aircraft.

Approval for these operations was granted in mid-July. Up until then US carriers had been able to carry cargo in the passenger holds in existing stowage locations, while airlines from other areas of the world had been able to remove seats in order to expand cargo capacity.

In its application, A4A reasoned: “The need for relief is immediate. Throughout the US, hospitals and medical centers are in dire need of critical medical supplies.

“The relief requested herein would allow A4A members and other operators, who hold certificates to conduct operations under Part 121 and who submit a Letter of Intent to FAA, to use airplanes configured with passenger cabins to carry cargo. 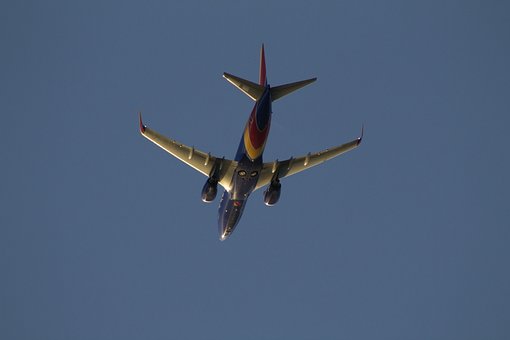 While the urgent need for passenger-only cargo flights has eased over recent weeks, there are expectations that this type of operation could be required until passenger operations are fully up and running.

European Aviation Group chairman Paul Stoddart recently told a FlightGlobal webinar that he expects so-called “preighter” aircraft (passenger jets used as freighters) will continue to be an important tool for the industry.

“There is a market because we have quite a quantity of these aircraft and we’ve had enquiries from customers in other countries that wish to use them,” he says. “I see a halfway house where we don’t put a full freight door in but we do have the PMCs [lightweight cargo pallets] inside the aircraft.”

He added: “It takes time [to modify aircraft to preighters], but it’s not anywhere near the time you’re talking for… passenger-to-freight conversions because you can be talking a couple of years. There’s a very strong demand, certainly in the short term and I hope it will extend to the medium term.”