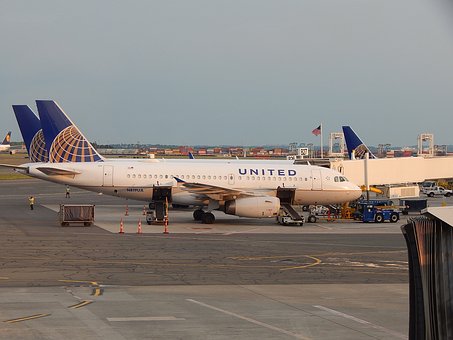 U.S. airlines are taking advantage of a mild loosening in Chinese aviation restrictions to restart service to mainland China, a key market for rebuilding revenues and for shippers with goods to move.

United Airlines (NASDAQ: UAL) announced Friday that it will resume service to China with twice-weekly flights between San Francisco and Shanghai Pudong International Airport beginning on July 8. The flights will operate with a Boeing 777-300ER aircraft and route through Seoul, South Korea. Prior to suspending service to Shanghai in February due to the coronavirus outbreak, United operated five daily flights between Shanghai and hubs in San Francisco, Los Angeles, Chicago and New York/Newark.

United also said it will reinstate service between Chicago and Tokyo (Haneda Airport) in July as well as to Hong Kong. It will also fly to Singapore via a stop in Hong Kong.

On Thursday, Delta Air Lines (NYSE: DAL) started a twice weekly service to Shanghai Pudong from Seattle, which will revert to once a week in July as it adds a weekly Detroit-Shanghai flight.

United Airlines will resume service to China from San Francisco with a 777-300 similar to this. (Photo: Flickr/Bill Abbott)

Delta and United are limited to two weekly flights each by the Chinese government, which says it is limiting international flights in an effort to contain the reemergence of COVID-19 in China. A recent flare-up in COVID-19 cases in Beijing has caused the cancellation of many flights there. Cases in the U.S. are also spiking and it’s possible the Chinese government could close its border again to U.S. travelers. The European Union is reportedly considering banning U.S. travelers.

The restrictions also come against the backdrop of trade and diplomatic tensions with the U.S. that have worsened because President Trump repeatedly blames China for exporting the coronavirus to the U.S. and disagreements over human rights.

The Chinese government has told Washington, according to the Wall Street Journal, that meddling in what it perceives as domestic affairs could result in China reneging on planned purchases of $200 billion of U.S. agricultural goods and other products under a partial trade deal struck in January. 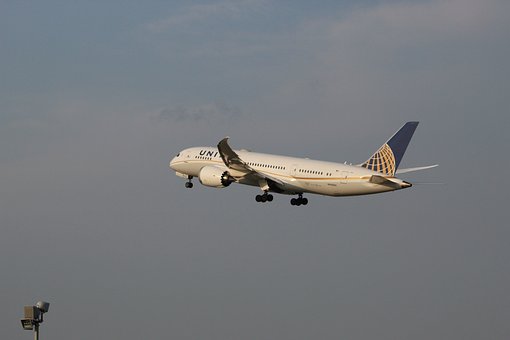 U.S. and Chinese aviation authorities are in the middle of this broader diplomatic dance. The U.S. Department of Transportation has reciprocated China’s restrictions on inbound flights by limiting Chinese airlines to a combined total of four weekly flights.

The U.S. carriers are required by China to check passengers’ temperatures prior to boarding.

The B777 and A350 aircraft flown by United and Delta on the China routes both have plenty of extra space for large cargo containers. The grounding of passenger fleets due to the coronavirus has left shippers with fewer options to move their goods. All-cargo airplanes have picked up some of the slack, but they don’t operate as frequently and the concentrated amount of cargo they dump all at once has swamped some U.S. airports, causing delivery delays.

Delta is adding almost 1,000 flights system-wide in July. Even with the modest growth in demand, Delta’s July schedule will be 70 percent smaller than the same time last year, including reductions of about 65 percent for U.S. domestic travel and nearly 75 percent for international.

American Airlines has said it doesn’t plan to resume service to China until the fall.