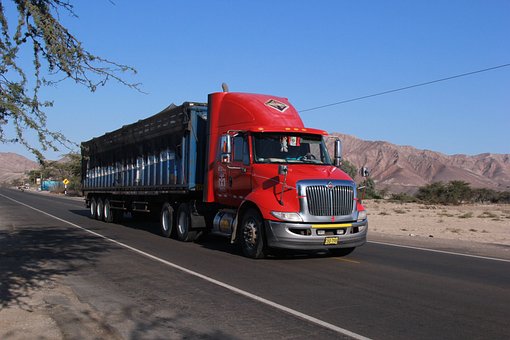 The regulatory scope of the Federal Motor Carrier Safety Administration (FMCSA) has steadily grown as the transportation industry itself has grown. Since its establishment in 2000, the administration’s efforts to reduce highway crashes have generally been well-received by fleet owners and drivers alike.

However, as the industry’s go-to source for rules of the road, FMCSA’s rulings often have failed to reach their intended audience — drivers.

John Seidl, vice president of risk services at Reliance Partners, is a consultant for trucking companies nationwide and delivers multiple trucking safety seminars each year. FreightWaves caught up with Siedl in Chattanooga, TN before his first stop along the Trucking Matters Safety Road Tour presented by Reliance to shed light on the knowledge gap that exists between drivers, fleet owners and the administration that regulates their livelihoods.

“The FMCSA doesn’t do any training to any real effect,” Seidl said. “They just publish the information and it’s on the shoulders of each trucking company to understand and apply.” 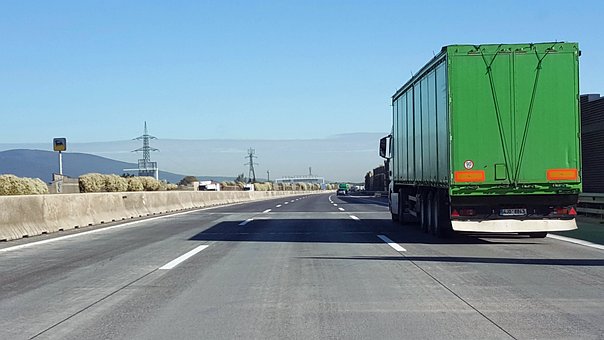 Seidl blames the knowledge gap on what he calls the FMCSA’s inaction to transparently disseminate its regulations to the drivers and industry leaders who may inaccurately interpret its rulings.

One of Reliances’ goals with these seminars is to help truckers “keep their tires moving” as the company educates them on the industry’s most pressing issues, such as hours of service (HOS) rules and exemptions.

He explained that many drivers fail to utilize exemptions because they often lack a full understanding of them, which can result in unnecessary costs to fleets. Additionally, the improper use of exemptions can be unsafe and may result in compliance issues along with fines as well. 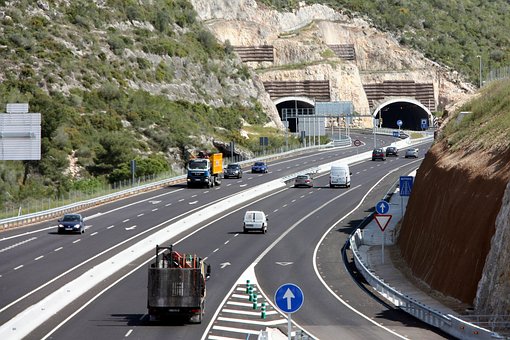 “Some companies don’t embrace these exemptions, but they should,” Seidl said. “If you’re a driver that wants to make as much money as possible, wouldn’t you want to go to a company that embraces flexibility as long as they’re doing it safely and in a compliant manner?”

Although carriers regularly present their drivers with pocket versions of the Federal Motor Carrier Safety Regulations Handbook, these books list rules but lack written guidance, according to Seidl.

Seidl said drivers looking for guidance on personal conveyance (PC), for example, can find what they’re looking for either in the full version of the Federal Motor Carrier Safety Regulations Handbook or on the Federal Register website, which Seidl doubts most companies or drivers visit.

“To find the interpretations, you need the ‘big green book’ (FMCSA Handbook) that has them all listed,” Seidl said. “No driver ever gets the big green book. They get the pocketbook, which doesn’t have the PC guidance in it.” 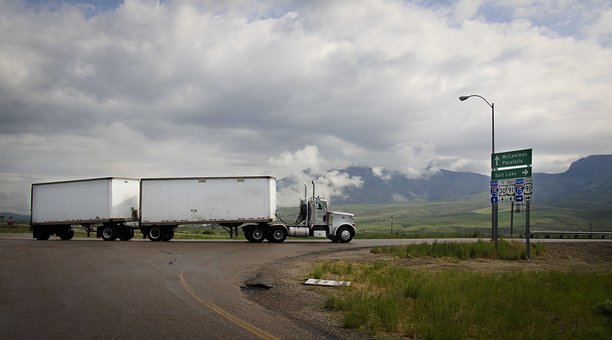 He continued, “So far, the FMCSA has published it in a Federal Register that a driver will never see and doesn’t publish it in a pocketbook that companies give to drivers.”

While the FMCSA does provide a detailed description of personal conveyance on its website, fmcsa.dot.gov, the information is difficult to find if one doesn’t know where to look, Seidl said.

“Does the FMCSA put this information on their website? The answer is yes. How well do they teach you that it’s there? They don’t,” Seidl said. 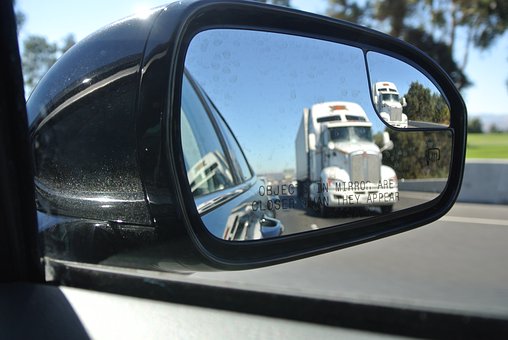 Still, it’s drivers’ responsibility to familiarize themselves with the rules and regulations that govern them.

“Knowledge is power, and you need to challenge yourself to learn as much as possible,” Seidl said. “How do you motivate people to take time away from their busy schedules to go learn something? That’s the million dollar question.”