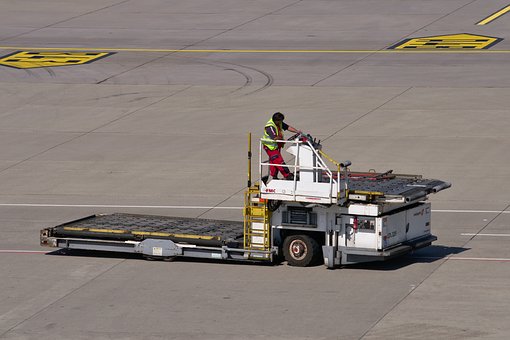 The cuts in transatlantic passenger flights in the last few days have triggered a surge in freighter bookings, according to one of air freight’s largest air charter brokers.

Chapman Freeborn’s head of cargo Pierre Van Der Stichele told Lloyd’s Loading List that as soon as President Trump had announced late last week the ban on travel to the US by most European citizens, which was followed soon after by announcements of mass passenger flight cancellations by many transatlantic airlines, there was “a sudden surge (in requests) for dedicated full cargo charters”.

He added: “Since last Thursday, we have fixed approximately 20 flights, and it’s not over.  There will be a shortage of freighters soon and one may need to wait a week or two to find capacity – that’s my forecast.”

As reported today in Lloyd’s Loading List, fellow air charter broker Air Partner also anticipates that the availability of freighters for charter may dry up in the coming weeks. The company is urging companies to book air cargo transport in advance.

CEO Mark Briffa said: “We’re seeing a spike in air freight service requests as many commercial flights are being grounded and at a time when Chinese industrial production is restarting after a month-long shutdown. There is still immediate charter availability, but we foresee that could change in the coming weeks.” 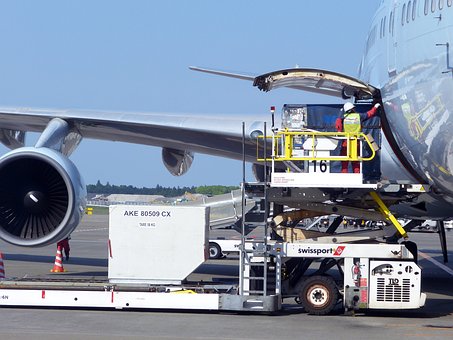 Meanwhile, freighter operators have been returning most or all of their freighters to full service again following the suspension of many of their China services last month. And several passenger airlines, including Cathay, Korean, and Delta, have been operating or have announced plans to operate some passenger aircraft as freighters in response to help make up for the cuts in belly freight capacity – initially on services to and from China, but more recently to and from Europe.

Most European airlines and many other major international airlines have cut or announced cuts in capacity of between 60% and 100% from this month or April.

Asked how forwarders are responding to the restrictions on the trans-Atlantic market, Stephan Haltmayer, CEO of Frankfurt-based Quick Cargo Service (QCS), told Lloyd’s Loading List: “The market is finding solutions. Either it’s with the belly cargo carriers who are demanding significantly higher rates (than normal), or the charters that are being offered. We are able to service our customers with solutions, but it is very time consuming. We have to check the market for space. Many new customers are ringing us for space.”

Jason Breakwell, commercial director at road haulier Wallenborn Transports, whose core business is in the European air cargo road feeder services (RFS) segment, also highlighted that air cargo volumes from and to China “continue to ramp up” – evidence of a stabilisation in the spread of the virus in the country and a gradual return to normal in economic activity. 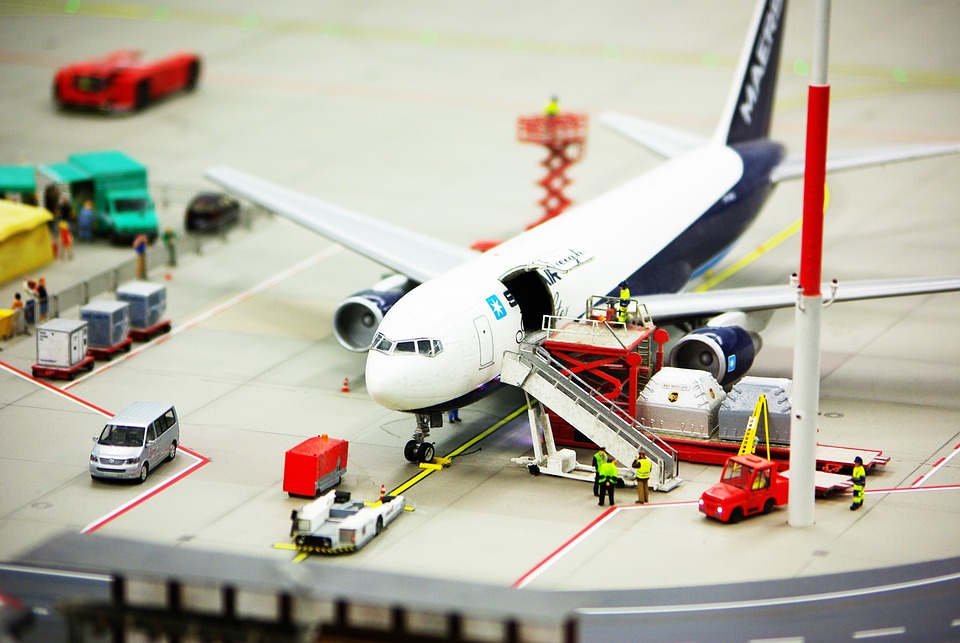 Delays at some airports

He also noted that the company is starting to experience delays at some airports where freighter operations make up a substantial share of their cargo activities, due mainly to the arrival (at the airports) of more mixed ULDs that need sorting.

“We are implementing contingency plans with airlines, airports and handlers to mitigate these delays,” he told Lloyd’s Loading List. “Until now, it only concerns China (traffic), but we reckon that there’ll be an increase in transatlantic freighters this week.

“The delays are not due to the volumes; the challenge is that more transfer cargo is arriving at freighter hubs because there are fewer direct options. Previously, most cargo was routed to the nearest major airport and a lot of cargo on freighters was BUPs (built up pallets) that were transferred to local forwarders or by RFS.

“The current situation sees more mixed ULDs which require breaking down at the EU hubs and also an increase in the use of loading docks. This is affecting all of the main freighter gateways including Amsterdam, Frankfurt, Liège and Luxembourg.” 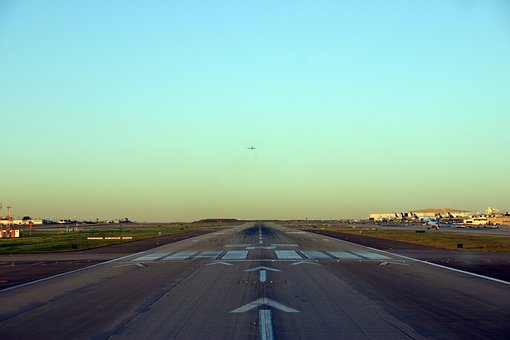 QCS’ Haltmayer said the forwarding company is seeing an increase in air cargo bookings from Frankfurt to China as the coronavirus stabilises in the country and economic activity begins to normalise.

“We are mainly using freighter capacity as no passenger flights are available at this moment. Our pallet (bookings) are full up until 27 March. We are buying additional space. We signed the right contracts for our long-term customers who are benefiting now from ‘priority’ space at agreed (contract) rates. All additional space that we buy in the market today is at higher rates.”

Meanwhile, a B747-400 freighter from China operated by ASL Airlines carrying 500,000 surgical masks arrived in Belgium’s Liège Airport last weekend, bound for Italy. It was among the first batch of two million masks and other medical supplies such as test kits donated by the Jack Ma Foundation and Alibaba Foundation to help combat the spread of the Covid-19 virus across Europe.

Further flights are due to arrive in Liège in the coming days, the airport being designated to become the main European hub for e-commerce shipments for Alibaba’s logistics arm Cainiao.