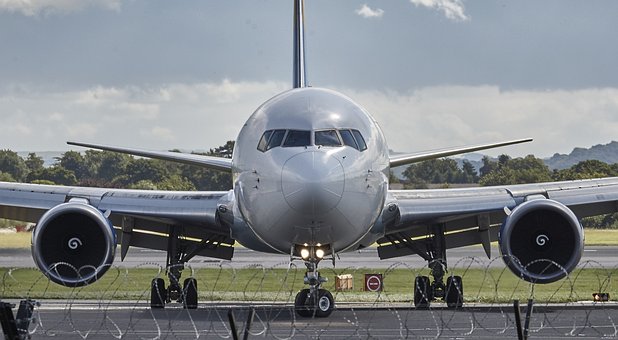 In its latest special report on the impact of the coronavirus pandemic, DHL’s supply chain risk management platform Resilience360 highlights that the US travel ban on non-US citizens from Europe, leading to massive cuts in airlines’ transatlantic passenger services and their bellyhold cargo capacity, “has already caused shipping rates to increase to unprecedented levels”.

Even before the extension of the US travel ban on citizens from continental Europe extending to citizens from the United Kingdom on 13 March, forwarders reported rates of US$7.24 to US$11.14/kg out of the UK into the US, while the normal rate applied would typically be around US$0.80/kg, it noted.

“Rates could similarly increase for connections from Europe to Canada or Mexico in the coming days as forwarders explore alternative ways of getting cargo into the US. Due to the constantly evolving situation, carriers may stop existing bookings as applicable rates are likely to change on a daily basis, refuse to take forward bookings, and implement penalties for no-shows.”

Earlier this week, freight forwarder Agility noted that space is available, but at premium rates and without transit-time guarantees. 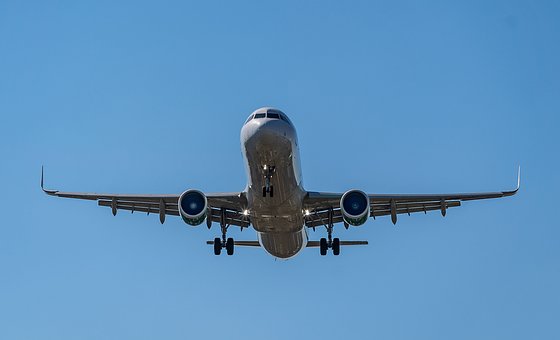 The report highlighted that reduced capacity between the US and Europe is likely to primarily impact shipments of small-volume, high-value products such as electronic consumer goods or medical equipment; perishables – food and temperature-controlled goods, such as pharmaceutical products, chemical compounds used to make medicines; as well as cross-border e-commerce shipments.

“Europe accounts for more than 80% of US imports of vaccines, plasma and other blood fractions, meaning that any capacity constraints on air cargo may impact the availability of such pharmaceutical products.” 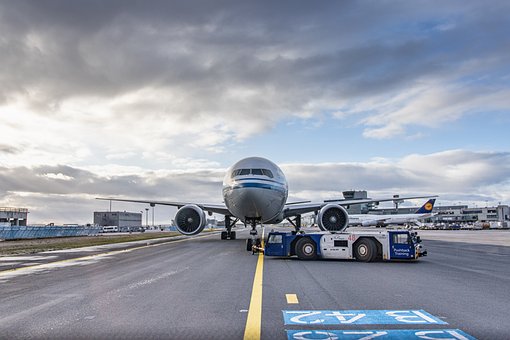 While carriers have announced drastic cuts to their transatlantic passenger services, some flights will still operate. For example, the Lufthansa Group said it would continue to fly to Chicago, Newark, and Washington.

“As only 11 gateways in the US have measures in place to allow for extensive screening of passengers, these are likely to remain the only served destinations from the affected European countries,” DHL said. The gateways include Atlanta, Chicago, Dallas, Detroit, Washington Dulles, Los Angeles, New York Newark and JFK, San Francisco, Seattle and Honolulu.

“Some airlines have also considered flying passenger planes to the US with only cargo onboard, likely asking a higher price for air cargo space. Reports suggest that only the highest-paying cargo is likely to move on those remaining flights, a situation described as ‘pay to play’.” 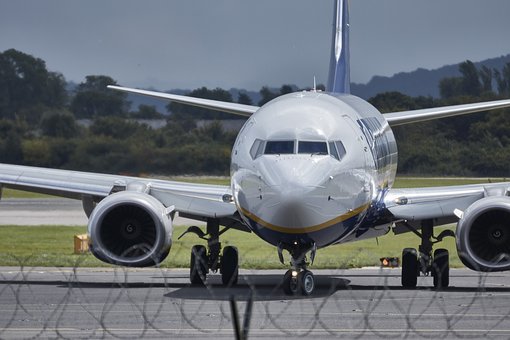 As cargo-only flights only move about 40% of air freight between the US and Europe, carriers such as Lufthansa Cargo are unlikely to be able to meet a sharp increase in demand due to the cancellations of passenger flights, the report warned. The situation is exacerbated by the fact that none of the major US passenger airlines operate freighter services to Europe.

“In addition to express carriers such as FedEx, UPS, and DHL, the largest freighter-only players on transatlantic routes are Lufthansa Cargo, Cargolux, and Air France-KLM. Lufthansa Cargo usually offers six weekly connections from Frankfurt to New York-JFK. More full-freighter capacity could be deployed by these airlines, as demand surges over the coming weeks.

The report quotes the US Airforwarders’ Association which said that forwarders on both sides of the Atlantic will most likely seek charter arrangements to satisfy customer demand in the coming weeks. 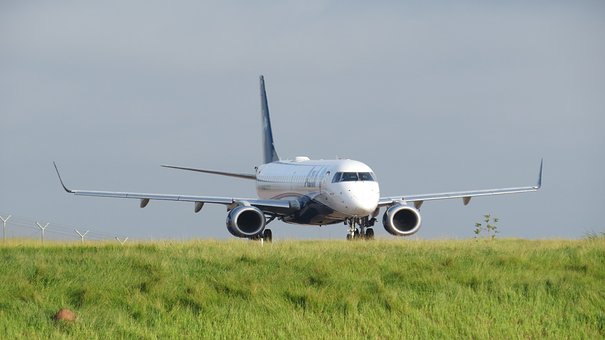 Charter brokers have confirmed to Lloyd’s Loading List that they have seen a big surge in requests for transatlantic charters in the past week, since the US issued its travel ban on European citizens.

Even if forwarders use alternative air-land options via neighbouring countries such as Mexico and Canada to the US, “this is likely to extend lead times as a result of border checks in the US.

In addition, cargo from Europe could also be transported to Asia via the new China-Europe rail route and then be carried by air to the US,” DHL suggested. However, that would lead to a massive increase in transit times, which would end up becoming longer than transport by less than container load (LCL) ocean freight – as well as more expensive – observers note.

Indeed, LCL consolidation specialist ECU Worldwide believes that the cuts in transatlantic air freight services and the rise in air freight costs will lead to an increase in LCL ocean freight volumes between Europe and the US. 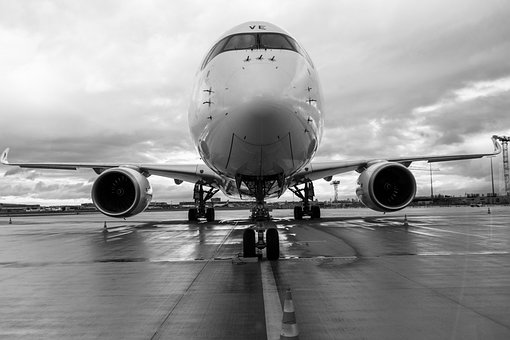 Despite the new shipping arrangements, capacity shortages and logistics bottlenecks may still cause inventory shortages and operational delays in the coming weeks as a result of longer transit times and fewer connections on an airport-to-airport basis, the report predicted.

“The biggest challenge may arise next week when the backlog of passengers returning to the US clears and airlines cut back on additional flights.”

Exacerbating the capacity constraints, other countries in the Americas could implement similar travel bans as the US to curb the spread of Covid-19 from Europe, it added.

“These measures are likely to reduce flight services from and to these countries, which could lead to a similar increase in air cargo rates. Customers should thus prepare for space limitations and higher freight costs to persist between Europe and the US, as well as a select number of Latin and South American countries, at least until May or June this year,” the report concluded.