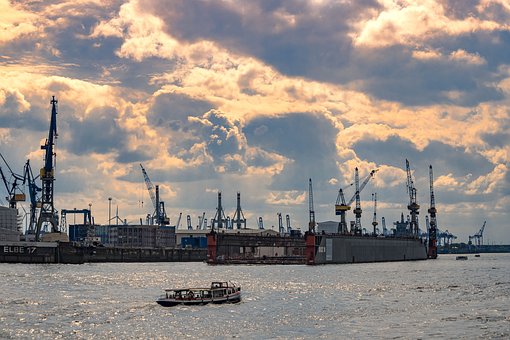 Some of the world’s biggest commodities and energy players on Wednesday launched an initiative to cut and track emissions from the ships they charter as efforts intensify to reduce the maritime industry’s carbon footprint.

About 90% of world trade is transported by sea, and the UN shipping agency – the International Maritime Organization (IMO) – aims to reduce overall greenhouse gas emissions by 50% from 2008 levels by 2050.

Carbon emissions from shipping rose in the six-year period to 2018 and accounted for 2.89% of the world’s CO2, the latest IMO-commissioned study showed, mounting pressure on the industry to bring levels down. 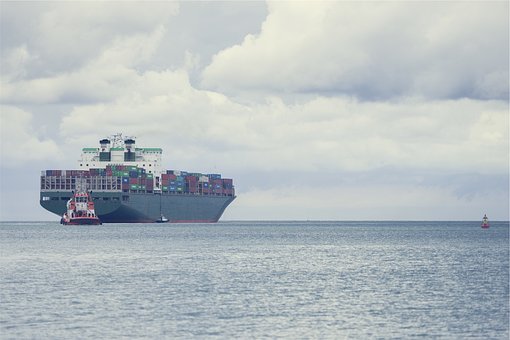 “People buying voyage freight will start asking the question what emissions were actually tagged to this voyage and that is a question that was really not asked before,” Jan Dieleman, president of Cargill’s ocean transportation division, told Reuters.

“By creating the transparency, it becomes a topic in chartering decisions.”

Peter Lye, global head of shipping with Anglo American, said charterers signed up will be able to analyse the emissions associated with ocean freight in a methodical way.

Grahaeme Henderson, global head of Shell Shipping & Maritime, added: “Collaboration such as this, from across the sector, is vital to scale-up customer demand for low- or zero-emissions shipping.”

The initiative follows a parallel project, known as the Poseidon Principles, launched in 2019, where 18 of the world’s biggest industry lenders agreed to link the provision of shipping finance to cuts in CO2. 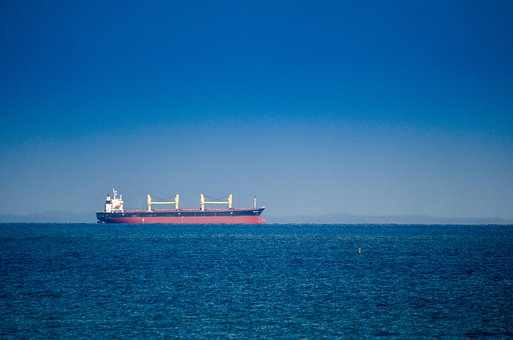