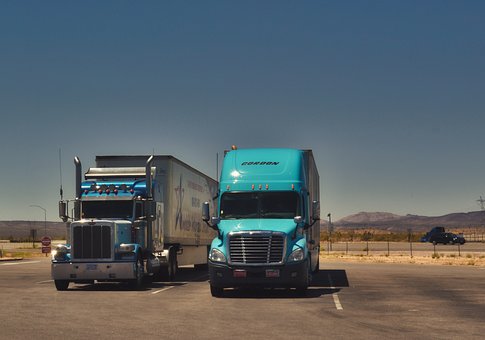 The Outbound Tender Volume Index (OTVI) has normalized after a week of distortion due to Labor Day and rebounded back to near all-time highs. Freight volumes are following a typical post-Labor Day pattern but at a much higher level. As we have noted in previous weeks, we must account for the extremely high level of rejected tenders in OTVI by calculating the accepted tender volume index.

To remedy the distortion, we can use this simple formula to calculate the level of accepted tenders: OTVI * (1-OTRI) for any given day.

Using this metric to control for the high level of rejected tenders allows us to get a more accurate understanding of the true demand level. This does not mean demand is not at a historically high level — it is. With this metric, trucking volumes (van, reefer, flatbed) are running up over 19% year-over-year. This is an acceleration of 4% over last week. In 2019, there was a considerable freight push throughout the month of September, so yearly comparisons may get tougher in the coming weeks. That said, a meaningful deceleration during this period is unlikely. 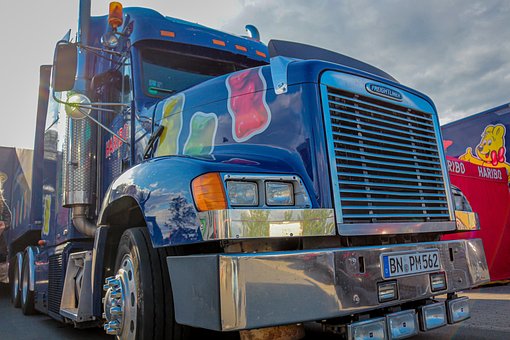 As expected, volumes bounced back sharply this week after last week’s holiday distortion, reconfirming the strength of the freight market. Our expectations have not changed in recent weeks and the rest of the year still appears bright for the freight market. Retail inventories are down 12% year-over-year, while sales are up 11%. The possibility of another round of stimulus before (or shortly after) the election would aid this argument. Preliminary September consumer confidence rebounded significantly this week and spending remains strong given the economic backdrop. Finally, both current and expected import volumes suggest there are several weeks at minimum of strong freight flows to come, while a nascent industrial recovery in the U.S. should also support volumes. These factors suggest freight volumes could end 2020 on a very high note.

On a positive note, 14 of the 15 major freight markets that we monitor as a broad, representative benchmark were positive on a week-over-week basis. This ratio bounced back with a vengeance from last week as expected. This ratio has been consistently high in recent weeks and months as the freight market rallies. The markets with the largest gains this week in OTVI.USA were Seattle (28.28%); Fresno, California (21.83%); and Los Angeles (21.70%). The only market to decline this week in OTVI.USA was Laredo, Texas (-0.07%).

National outbound tender rejection rates peaked on Sept. 9 at 26.68% and have since trended down to 24.59% over the past seven days. This is by no means the peak for tender rejections, as we saw two false tops after July 4 and in early August before resuming their upward trend.

However, statistically speaking, historically the upper bound of the Outbound Tender Reject Index (OTRI) is roughly 25%. It has been a rarity for OTRI to reach these levels, and when it has, it does not stay above 25% for long. In fact, the longest period above 25% came in the spring of 2018 — a very hectic freight environment — with a duration of roughly three weeks. This most recent journey above 25% is the second longest of any in the index’s three-year history. Where tender rejections ultimately top out in this cycle and how high they can go is tough to call because as Passport Research Director J.P. Hampstead says, “They are the product of a complex interaction between shippers, carriers and 3PLs.” 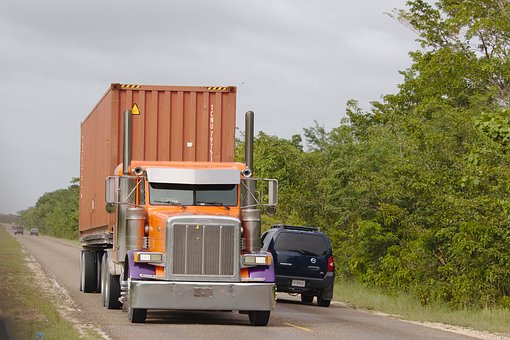 While OTRI has fallen 8% off the holiday week peak, it remains at a remarkably high level at 24.59%. This indicates that nearly one in four loads is still being rejected at contracted rates across the country. Jordan Dewart, managing director of Redwood Mexico, stated in a recent webinar that he is “seeing carriers come back with a vengeance” after living through a depressed 2019 market. He is seeing carriers holding capacity until the end of the day and auctioning it to the highest bidder. This could suggest a topping in tender rejections. At this point, shippers are either paying whatever is needed to move their freight or rebidding and buying up large chunks of capacity at higher contract rates through the end of the year.

Demand is simply outstripping capacity right now, and nothing points to that changing anytime soon. Accepted tenders remain at a historically high level, and carriers are being selective and exercising their options in searching for the highest rates and best loads.