A recent survey of 2,000 U.S. consumers indicates a fair number of people don’t much care for Amazon.com Inc.’s (NASDAQ:AMZN) practices but shop on Amazon’s site anyway because of the lure of free shipping.

The survey, conducted by Convey, a last-mile delivery IT provider, found that 24% of respondents had negative views of Amazon’s impact on the retail industry, while 27% felt “very or somewhat” negative about the company’s effect on the environment. However, 21% of respondents who worried about Amazon’s impact on the retail sector still bought half of their goods on its site. About 24% who thought Amazon’s behavior was damaging to the environment still bought half their stuff there. 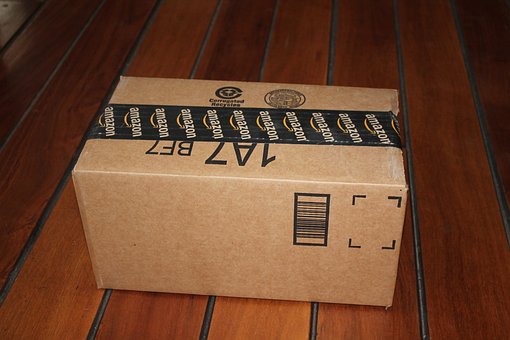 Why would respondents still use Amazon despite their misgivings over how it does business? Free shipping. About 80% of all respondents said that “fast, free shipping” was the main reason they shopped on Amazon. That was followed by a broad selection of merchandise, low prices and the “best online shopping experience,” in descending order.

The findings lend credence to what has become counterintuitive thinking that not all consumers want next-day deliveries, and that there is still demand for relatively slower parcel arrivals as long as the shipping is free to the end user. A growing number of retailers are invested significant time and resources to build next-day delivery models when most shoppers may not want or need the service on a regular basis. The survey’s methodology did not address why shoppers who disapproved of Amazon’s practices would stick with the company because of its free shipping policy when other retailers offer the same perk.