Shipping rates from China spike ahead of US holiday season 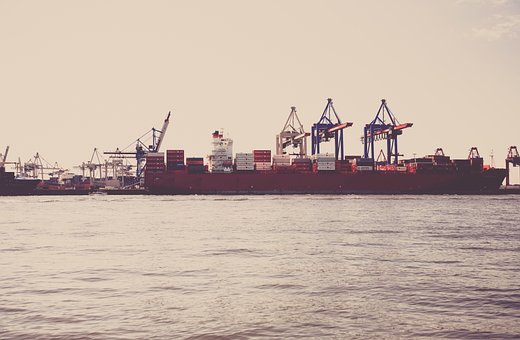 The coronavirus pandemic has triggered a spike in international shipping rates that risks impacting Christmas sales and the global economy.

The capacity to move cargo from China to the U.S. has decreased due to a decline in the number of container ships making runs. As a result, shipping rates are surging.

The voyage from China to the U.S. West Coast takes around three weeks. The lengthy trip tends to create a demand spike for space on container ships heading in that direction from July through October, when U.S. retailers prepare for Black Friday.

The day after America’s Thanksgiving holiday has the reputation of being the country’s busiest shopping day. Traditionally, it is the day many retailers move into the black for the year, thus the name. 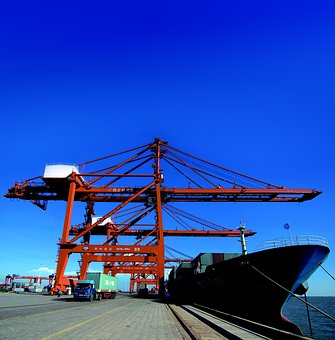 According to Freightos, a cargo information company, the shipping rate for a 40-foot container in late September reached $3,900, an all-time high and almost three times more than the rate of 12 months earlier.

The surge is due to shipping companies that responded to the pandemic by cutting back on voyages. In May, the number of voyages was around 20% fewer than what had been planned before the pandemic.

U.S. stores are already running low on supplies. In July, their inventories were down more than 10% year-on-year as the inventories-to-sales ratio fell to 1.23, its lowest reading since 1992. The shipping industry’s shrunken capacity now has these merchants struggling to purchase goods and fill their shelves.

In some areas of the U.S., big-box chain stores like Best Buy and Home Depot have sold out of dishwashers, microwave ovens and refrigerators. The work-from-home trend has caused demand for home appliances to increase, but orders can take a few months to arrive. Given the shortages, many retailers are considering extending discount campaigns through the end of the year. Extending sales periods would also help stores to deter crowds and maintain social distancing standards. 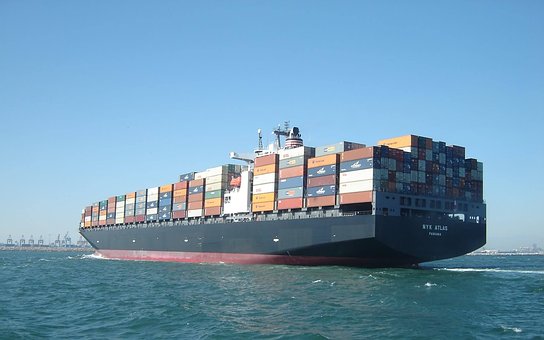 Shipping companies like the high rates they are now able to charge. So it came as no surprise when in September the number of China-North America voyages was 5% fewer than what had been planned before the pandemic swept the globe. Another reason shipping companies are hesitant to increase their capacity is what might happen after the holidays, when demand typically plunges.

In Japan, revenue from Christmas sales does not tend to spike as much as in the West, so many companies are planning to decrease voyages from Japan to the U.S. and instead increase capacity from China.

Airfreight capacity has also been decreased. According to the TAC Index, the per kilogram rate from Hong Kong to North America is $43 Hong Kong (US$5.50), more than 20% higher than in July. This is due to today’s relatively few passenger flights, which also carry cargo. Air cargo capacity is down about 30% year-on-year.

Demand for air cargo is set to rise in the short term, especially with the pending launches of Apple’s iPhone 12 and Sony’s PlayStation 5. 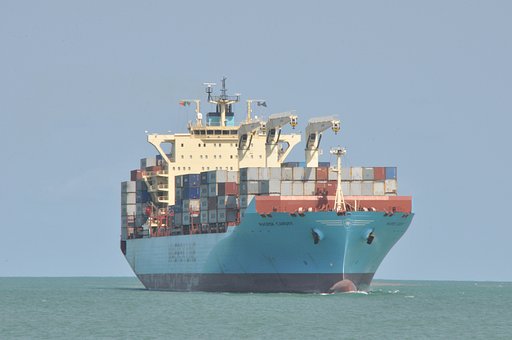 The pandemic has altered global cargo patterns in one other way, sending a surge of trains carrying goods from China to Europe. By August, about 7,600 freight trains had left China for Europe this year, more than 90% of the amount for the whole of 2019. If the pace keeps up, the total could surpass 10,000 for 2020.

It takes Chinese goods 15 to 18 days to reach Europe via rail, two to 10 days by air and four to six weeks via surface. One reason for all those trains heading to Europe is that their rates can be 10% of airfreight charges.