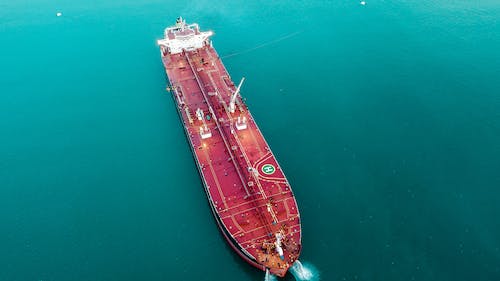 Four of the most ominous words in finance are: “This time it’s different.” It is different sometimes. It’s just that it’s different far less often than people with a vested fee-generating interest in it being different claim it is, and it can frequently (but not always) be financially catastrophic to heed their self-serving advice.

There have been several instances in the past decade when the boom times seemed nigh, but it turned out to be a head fake. The argument why “this time it’s different” is that today’s orderbook in most vessel classes is extremely low and newbuilding investments continue to be curbed by a combination of a pullback in European commercial bank capacity, a lack of investment interest within U.S. capital markets andconfusion over what type of ship to build due to environmental regulation.

There is an increasing clamor to place bets as fast as possible, before the wider investment community catches on, jumps in and pushes prices higher. Wet and dry bulk shipping’s performance is still very much under the radar when it comes to the mainstream financial community.

As Clarksons Platou Securities analyst Frode Mørkedal put it: “It’s go time.” Ironically, if this turns out to be true, many may not heed the call until it’s too late due to the “boy who cried wolf” effect, i.e., they’ve heard this too many times before. 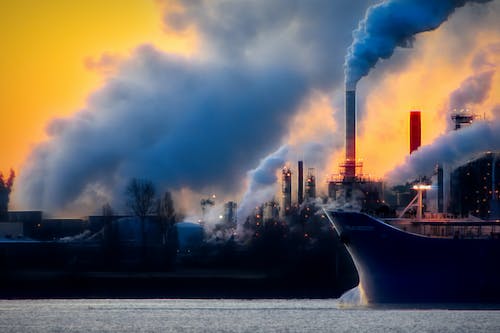 Bulk shipping on a roll

“The timing [of the COSCO sanctions] couldn’t get much better,” said Michael Webber, founder of Webber Research & Advisory LLC, who added, “We believe the current set of structural tanker dynamics are among the strongest in a decade.”

According to Clarksons Platou Securities, VLCC rates hit $68,800 per day on Oct. 2, up 64% week-on-week and up 108% month-on-month. When VLCC replacement deals cannot be found for COSCO ships, charterers are splitting cargoes between two Suezmaxes, vessels that can carry one million barrels of crude each. Suezmax rates are now $38,500 per day, up 28% week-on-week and 144% month-on-month. 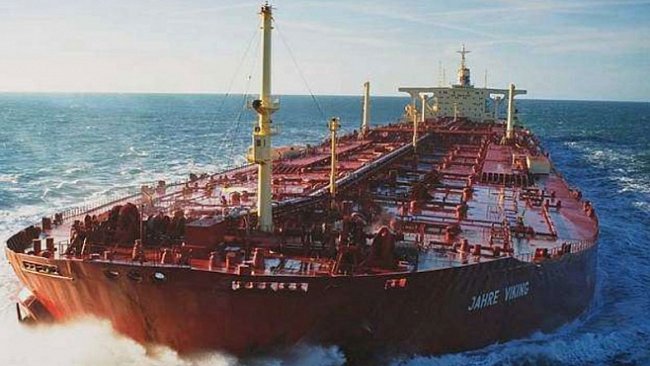 Upside is now extending to refined product tankers as well, because a number of these vessels are built to toggle between carrying products and crude. When the crude market becomes more attractive, as it is now, they switch from products and fill up their tanks with crude, and when the pendulum swings in the opposite direction, they scrub their tanks and go back to products. Because of this flexibility, strength in crude tanker rates ultimately pulls up product rates by temporarily removing product tankers from the mix and improving the supply-demand balance for remaining vessels.

According to Mørkedal, “For products, the LR2 market is strengthening significantly with a fairly tight vessel availability list in the Arabian Gulf and Europe. This is due in part to as many as 10 LR2s switching over to the Aframax crude tanker trade over the past two weeks. With a backdrop of a very strong VLCC market and for crude rates in general, there is now a spillover into the product trade overall.”

Rates also remain strong in other bulk shipping sectors. In dry bulk, rates are still well above breakeven despite coming off early September highs due to the increased availability of Capesizes (bulkers with capacity of 100,000 DWT or more) in the Atlantic Basin. According to Clarksons Platou Securities, Capesize rates as of Oct. 2 are $24,300 per day, down 20% week-on-week and 30% month-on-month.

In what has become a common pattern, strong rates on the bulk side of the equation are not being seen in the containerized market. Yet again, rates on the benchmark routes are weak.

The average price to transport a 40-foot-equivalent unit (FEU) container on various routes is estimated by Freightos. As of Oct. 1, it cost $1,318 per FEU to transport a container from China to the U.S. West Coast, down 19% from Sept. 2. In comparison to previous years, the latest trans-Pacific rate is down 45% versus the unusually high levels seen last year (when importers were pre-shipping cargoes to beat tariff deadlines) and down 9% versus 2017.

According to Eytan Buchman, chief marketing officer of Freightos, the full extent of how weak the current peak season is “will likely be evident about a month from now. In both 2017 and 2018, peak season prices only truly peaked in the second week of November.

“The fourth quarter always starts quietly because of Golden Week [the Chinese holiday], but despite a weak peak season so far, carriers can still expect price increases ahead,” he maintained.

“Here’s why: Notwithstanding a recent dent to U.S. consumer confidence, spending is still holding up. Demand for freight seasonally increases in October and up until the middle of November, as importers stock up before Thanksgiving and Christmas sales periods. December’s looming 15% trade tariff will likely push importers to stock up more than usual. Another reason to stock up is to beat bunker charge increases when the IMO low-sulfur regulations take effect [on Jan. 1]. The regs will also lift prices by restricting supply as some vessels are taken out of the running while they’re retrofitted with scrubbers.”