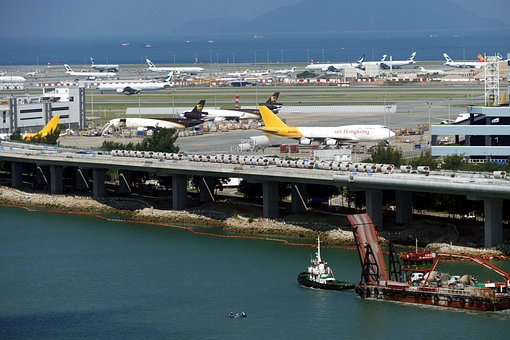 Airfreight rates from Hong Kong to the US fell last week while pricing out of China continues to increase as airport congestion continues.

The latest statistics from TAC Index show that last week average prices from Hong Kong to North America dropped by 23.4% compared with a week earlier to $6.49 per kg.

This is the first decline in prices from Hong Kong to North America since April 20. However, it should also be noted that prices are still far above last year when airlines were able to achieve an average of $3.62 pr kg.

Prices also continue to rise from Shanghai to North America, where TAC Index noted a 4.8% week-on-week increase to a new record (for the index) of $12.27 per kg. 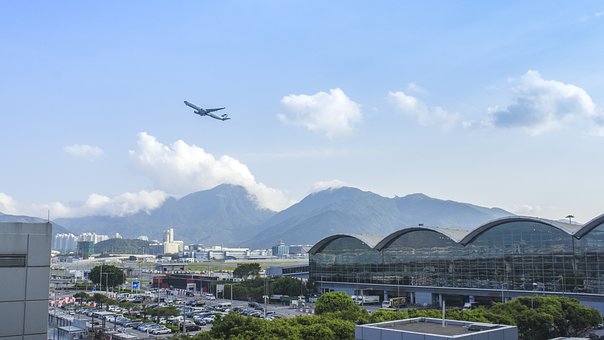 The lane has not recorded a decline since April 6 and prices are far above the $3.29 per kg airlines were able to achieve this time last year.

Although it is the second weekly decline out of Hong Kong in a row, prices are still up on $2.60 per kg achieved last year.

From Shanghai to Europe, prices last week continued to increase, jumping 12% of a week earlier to (an index record of) $11.18 per kg.

This comes as airports in China continue to experience backlogs – although the situation does appear to be easing at Shanghai – and carriers continue to ramp up PAX-freighter flights and even re-introduce some passenger flights. 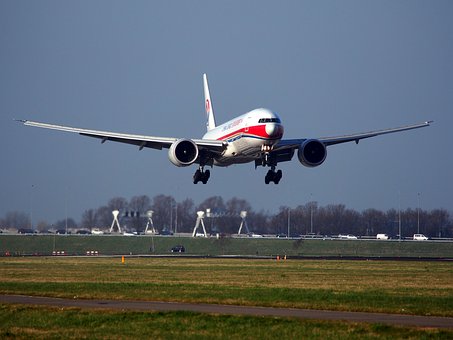 He reports that Chinese authorities have introduced a new requirement that cargo is not bought to airports until 28 hours before departure.

It is hoped this will stop shippers tendering cargo too early, which they had been doing to avoid hold ups at customs due to the strict quality checks on PPE being carried out, resulting in terminals becoming jammed with cargo.

However, he warned the move could put pressure on terminals, brokers and customs and result in aircraft leaving empty if shipments are pulled for inspection.