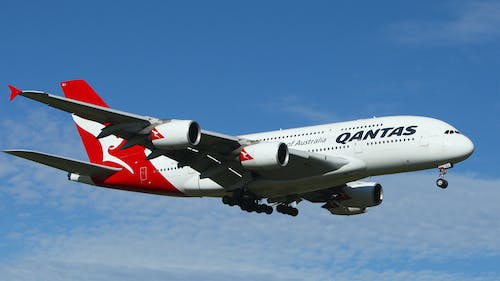 Qantas (OTCMKTS: QUBSF) announced that it is testing long-haul, nonstop passenger flights from New York and London to Sydney.

In addition to its fiscal year 2019 earnings report, the company announced that it has embarked on a program dubbed “Project Sunrise” designed to study the health and well-being impacts on passengers and crew during long-distance flights.

The airline has a goal of operating regular, nonstop commercial flights from the east coast of Australia (Brisbane, Sydney and Melbourne) to New York and London, which would require a commercial plane to travel approximately 19 hours nonstop.

Scientists will be onboard to evaluate the health of the up to 40-person (including crew) test flights and gather in-flight data. Researchers will monitor changes in the pilots’ melatonin levels and brain wave patterns to test alertness. The 40-person maximum, along with luggage and catering restrictions, is done to minimize weight and increase the aircraft’s range.

Qantas Group Chief Executive Officer Alan Joyce said, “Ultra-long-haul flying presents a lot of common-sense questions about the comfort and well-being of passengers and crew. These flights are going to provide invaluable data to help answer them. For customers, the key will be minimizing jet lag and creating an environment where they are looking forward to a restful, enjoyable flight. For crew, it’s about using scientific research to determine the best opportunities to promote alertness when they are on duty and maximize rest during their downtime on these flights.”

The flights will reposition from Boeing’s factory in Seattle to New York and London for the journey back to Sydney in lieu of flying deadhead from Seattle to Australia. 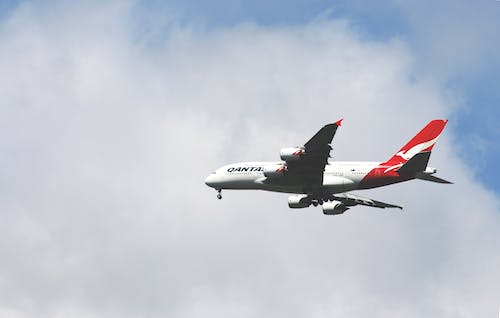 Jesse Cohen, FreightWaves’ air cargo market expert, believes that there is upside for this route in the cargo space as well. “Australia is a large market for air cargo given the long distances and sailing times to and from, Europe and North America in particular. There are large, established air cargo flows between Sydney and points like New York and London that are currently connecting or making stops along the way. Time savings is a key selling point for a lot of air cargo, and some would undoubtedly pay a nice premium for nonstop Sydney-New York and Sydney-London service,” said Cohen.

But Cohen cautions that the long-range flights may have minimum payload space for cargo.

“Products like pharmaceuticals, lab samples, high-value products and other super-urgent shipments can often afford express-type pricing. The key on such ultra-long flights that stretch the range of today’s aircraft fleets is what reliable and consistent payload is left for cargo. A lot depends on the passenger configuration, but hopefully Qantas’ planners will consider the revenue contribution premium cargo could make here, if these flights being tested indeed go operational,” Cohen added.

The Project Sunrise flight from New York to Sydney will be the first direct commercial flight on that route. The London-to-Sydney flight has been flown once before — by Qantas in 1989. 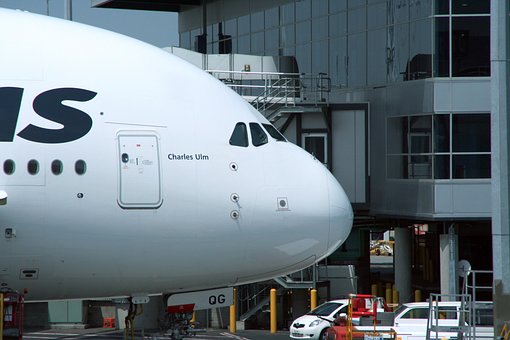 Joyce said, “Flying nonstop from the east coast of Australia to London and New York is truly the final frontier in aviation, so we’re determined to do all the groundwork to get this right. No airline has done this kind of dedicated research before and we’ll be using the results to help shape the cabin design, in-flight service and crew roster patterns for Project Sunrise. We’ll also be looking at how we can use it to improve our existing long-haul flights.”

Qantas said it has had talks with both Airbus (Euronext: AIR.FP) and Boeing about aircraft capable of providing a “viable commercial payload” for the 19-hour voyage. The company will use the Project Sunrise test findings along with anticipated economics from the routes to make a final decision, which is expected by year-end.

“There’s plenty of enthusiasm for Sunrise, but it’s not a foregone conclusion. This is ultimately a business decision and the economics have to stack up,” Joyce concluded.

The Australian-based airline made mention of this program in its full-year fiscal 2019 earnings report in which it reported a 5% increase in revenue to AU$18 billion (one Australian dollar is equal to $0.68 in U.S. dollars). Underlying profit before tax declined 17% to AU$1.3 billion compared to the company’s record fiscal year 2018. The press release called out increased fuel expense and unfavorable foreign exchange rates as headwinds.

The company sees price weakness domestically, but has a positive outlook internationally for fiscal year 2020.

“Looking ahead, the overall market remains mixed. Domestically, we’re seeing weakness in the price-sensitive leisure market, but premium-leisure demand is steady. Internationally, the outlook remains positive for premium international travel demand, helped by a reduction in broader market capacity. Our anticipated flat Group domestic capacity for the first half of [fiscal year 2020] reflects the mixed environment, and we’ll continue to monitor our settings against demand and our strategic position,” said Joyce. 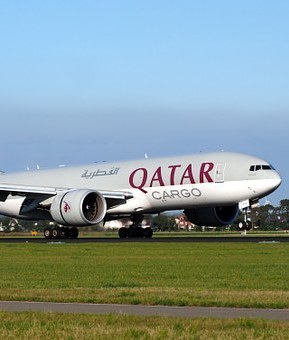 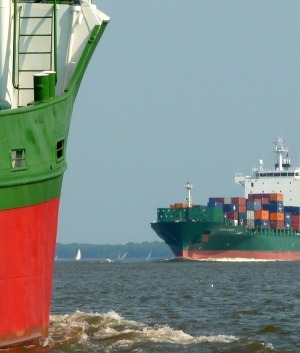 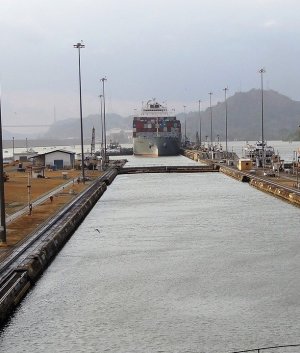 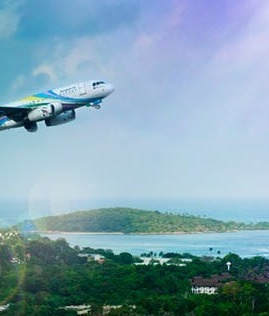 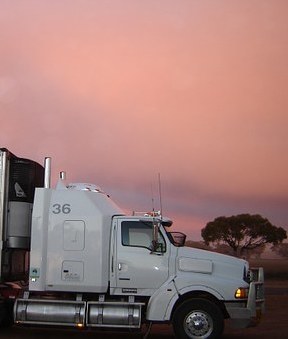 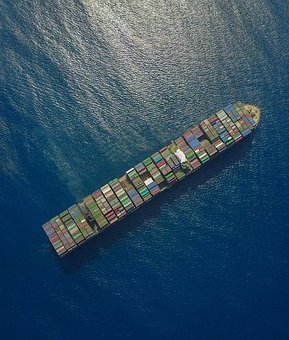 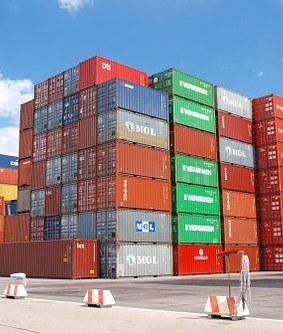 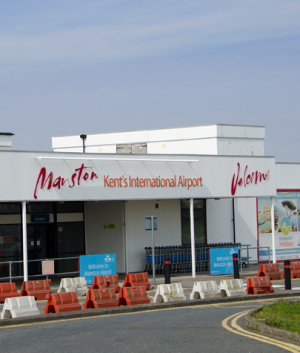 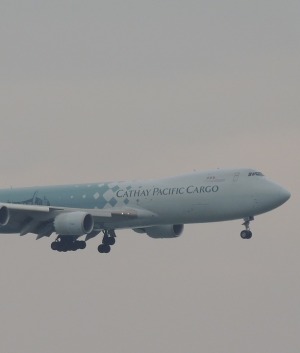 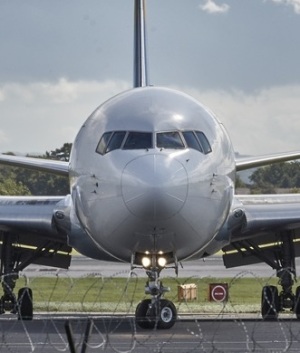 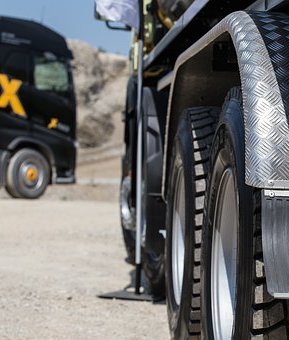 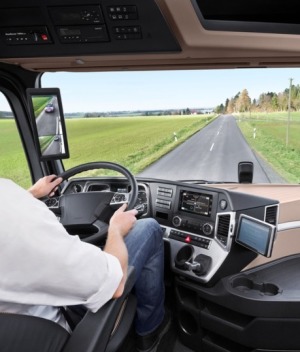