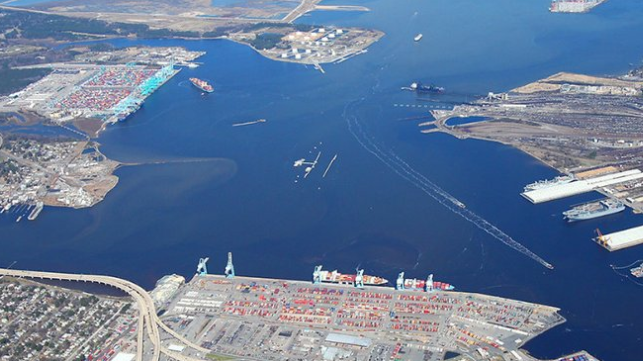 Container throughput at the Port of Virginia fell by 12.4% in the first half of 2020 from the same period last year despite continued expansion of the port’s container capacity.

Total container throughput at the facilities centered on Norfolk fell to 1.27 million twenty-foot equivalent units (TEUs) in January-June 2020 from 1.45 million TEUs in the first six months of 2019, the Virginia Port Authority said.

Overall June container volumes at the port rose by 4.4% from May to 210,669 TEUs as international trade rebounded somewhat from the depths of the coronavirus impact, but were still down by 12% from June 2019.

The Port of Virginia handled the third largest volume of containers among US east coast ports in 2019 with 3.15 million TEUs and is looking to build on its market share of about 14% with the further expansion of the port’s container capacity. 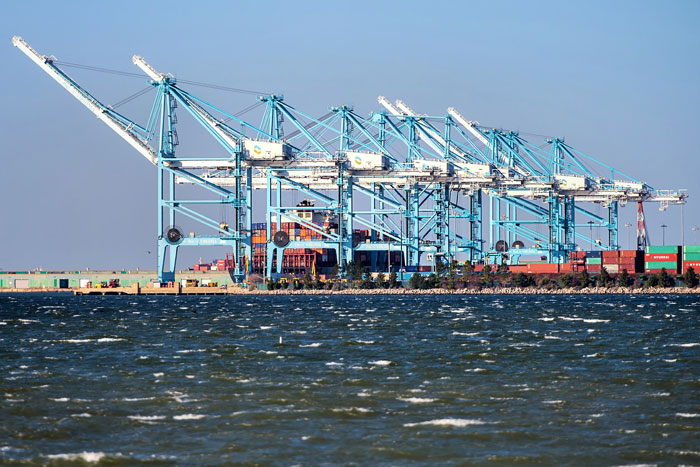 Another two ship-to-shore cranes will be put into operation by December 2020, bringing the total to 16 cranes spread over two berths, the port authority said.