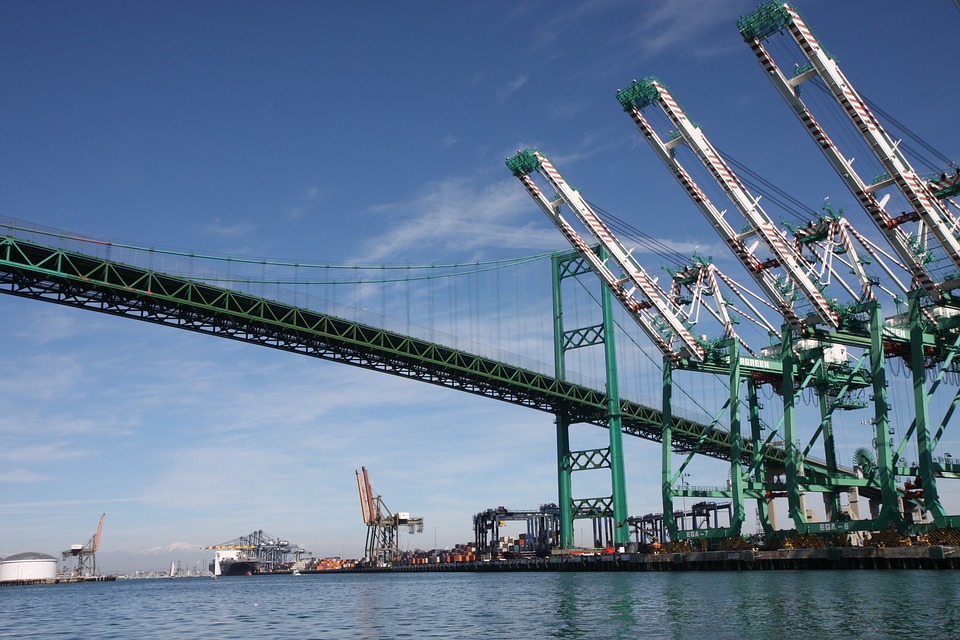 A strong start to the peak shipping season led the U.S.' second busiest container port to record its best August in its 109-year history.

The boost comes at the start of the peak shipping season, which typically runs from August to October as retailers prepare for the upcoming holiday shopping season. In August, demand for such goods as home improvement items and home exercise equipment contributed to the increase in shipments, along with another short-term increase in extra vessel visits that made up for voyages that were canceled earlier this year. 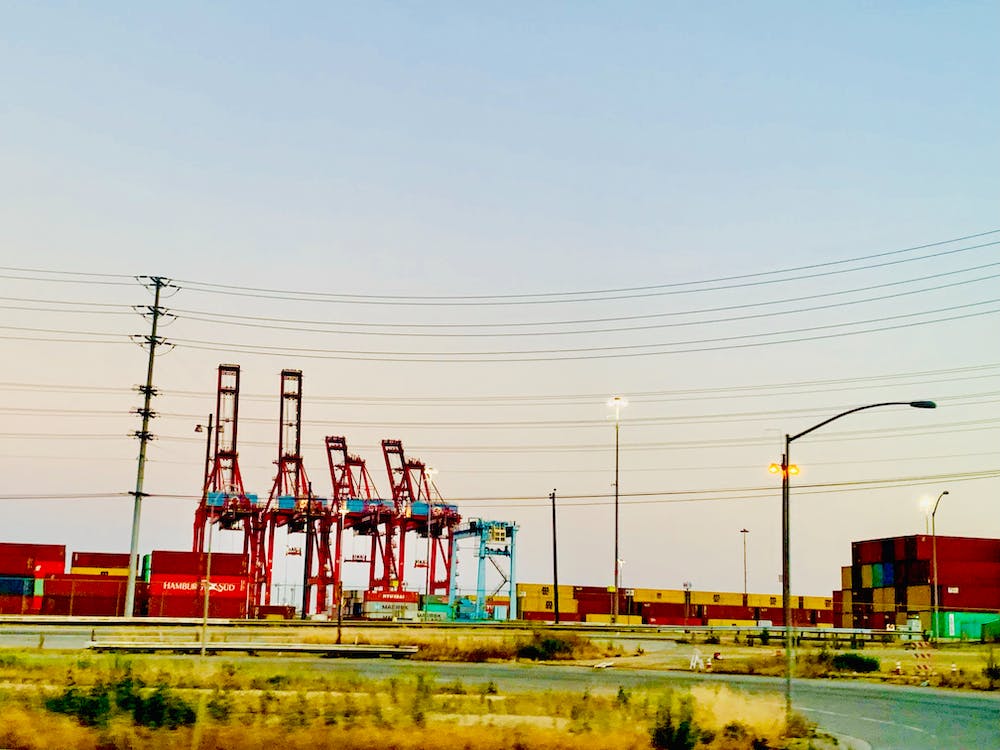 “August marked another great month for the port, but we must remain vigilant about the global pandemic’s lasting effects,” said Mario Cordero, Executive Director of the Port of Long Beach.

The port has moved 4,911,725 TEUs during the first eight months of 2020, down 1.2% from the same period in 2019. And despite the record August and busiest month ever in July, the port cautioned COVID-19 continues to create long-term economic uncertainty going forward.

“Despite the recent surge in cargo, uncertainty remains in international trade and the national economy, given the ongoing COVID-19 impacts.”