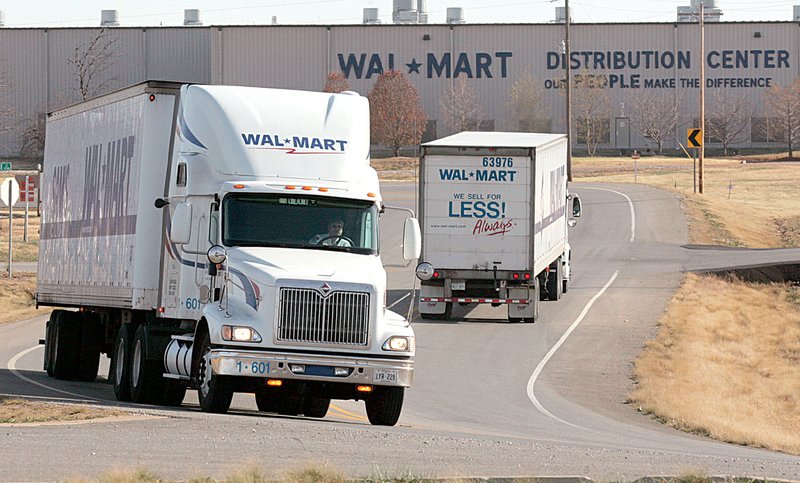 The nation’s largest retailer reported adjusted earnings per share (EPS) of $1.18, $0.09 ahead of the consensus estimate according to Seeking Alpha.

Transactions declined 5.6% year-over-year, but tickets increased 16.5% on average. Walmart said that customers consolidated their shopping trips, buying greater quantities per visit when in the store. Sales in its U.S. ecommerce unit grew 74%.

Walmart announced it will discontinue ecommerce platform Jet.com due to the strength of its branded site Walmart.com. Walmart acquired Jet.com in 2016.

Monthly comparison sales were up 3.8% year-over-year in February, climbing 15.4% during March as mid-month “stock-up trips surged.” Walmart saw a deceleration in the first half of April, but sales reaccelerated in the middle of the month “as customers spent government stimulus money.” April’s comparison sales increased 9.5% year-over-year.

The COVID-19-related demand surge was seen abroad as well. Walmart International reported a 7.8% year-over-year increase in comparison sales given a “greater level of stock-up activity.” The major markets of Mexico, China, Canada and the U.K. led the way.

The pandemic also resulted in higher demand at Sam’s Club, which saw membership income increase 6.4% year-over-year. Meat, frozen foods, canned proteins, pasta and coffee were some of the leaders, along with household items like paper goods and cleaning supplies. These categories saw low double-digit growth in the period.

Walmart President and CEO Doug McMillon praised employees in the company’s earnings release, “More than ever, the news this quarter is our amazing associates. They are rising to the challenge to serve our customers and our communities. I’m proud of how they’re adapting and performing.”

Walmart incurred $900 million in incremental expenses associated with operating during the pandemic. Of note, the company paid cash bonuses of $755 million to hourly associates in the U.S., accelerated other bonus payments and increased pay by $2 per hour at its U.S. fulfillment centers. The company has added more than 235,000 new U.S. associates in response to the pandemic.

The pandemic-related buying drew down the company’s inventories, which were down 7.9% year-over-year in the quarter.

Citing “uncertainty” around the “duration and intensity” of COVID-19, Walmart pulled its earnings guidance for fiscal 2021.

“Our omnichannel strategy, enabling customers to shop in seamless, flexible ways, is built for serving the needs of customers during this crisis and in the future,” stated McMillon.