Offshore Market Also in the Doldrums 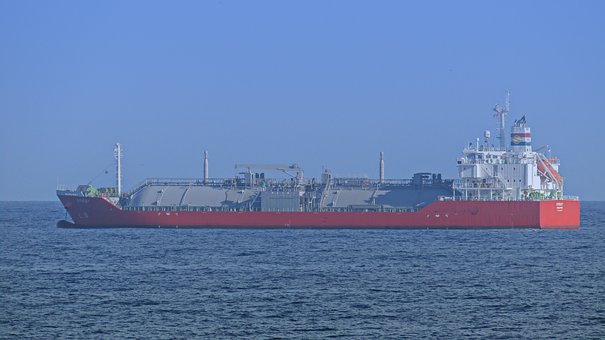 While shipping markets are already in a huge slump over the past couple of weeks, the offshore market is also under immense pressure, exacerbated by the looming fall in oil prices. In its latest weekly report, shipbroker Intermodal said that “the oil and gas industry benefited from a strong and solid ground in the previous year. We witnessed a slow but steady increase in bunker’s prices that led, after a very long time, in large oil producers rethinking the revival of old and the beginning of new projects, which provided an opportunity for owners to charter their vessels in a healthier offshore business”. 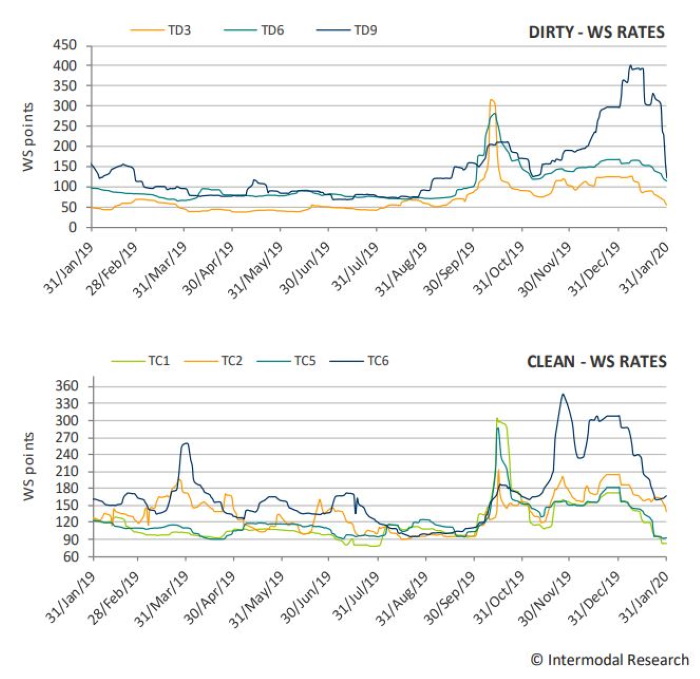 According to Intermodal’s Offshore Director, Mr. Panos Makrinos, “this positive momentum of the aforementioned increase in bunker’s prices continued up until recently and was largely affected by two main reasons. Initially, OPEC member countries agreed with Russia to extend oil supply cuts by an additional 500,000 barrels a day through the end of March 2020. Secondly and even more significantly, more than 5 percent of Saudi Arabia’s daily global oil production was disrupted as a result of the unexpected attacks on the country’s oil facilities”.

He added that “following these events, the price of Brent crude oil surpassed $70 per barrel this year while many expected the commodity to reach even higher levels as everything pointed out that we were moving towards a “cold-war” between U.S.A and Iran. However, the intervention of other countries denied bunker prices another leg up, with oil gradually slipping back to low $50 per barrel”. 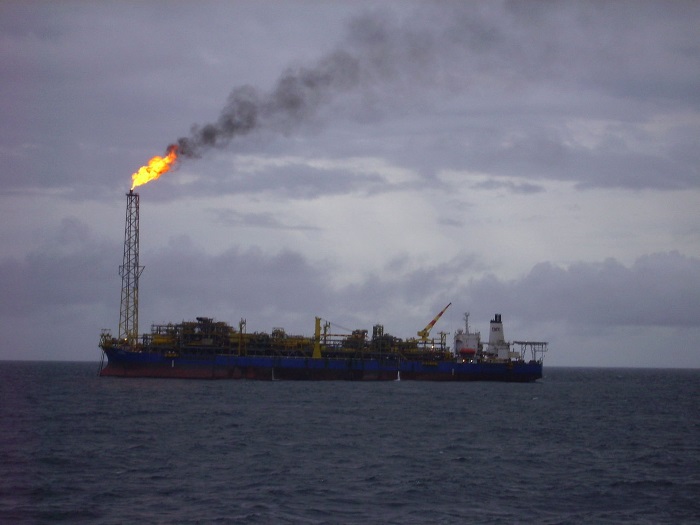 Makrinos noted that “it is worthwhile mentioning that during the previous year the market benefited from healthy activity as far as activity in projects and charter requirements for offshore vessels delivered to West Africa, United Arab Emirates and India Region were concerned, while in terms of the number of reported second-hand deals of AHTS/PSV units, buyers appetite grew significantly during that period. Along the same lines, scrapping activity remained firm, pushing as a result prices for secondhand OSV vessels up by 40% in some cases, while tonnage supply came down as a result and distressed deals started becoming scarce”. 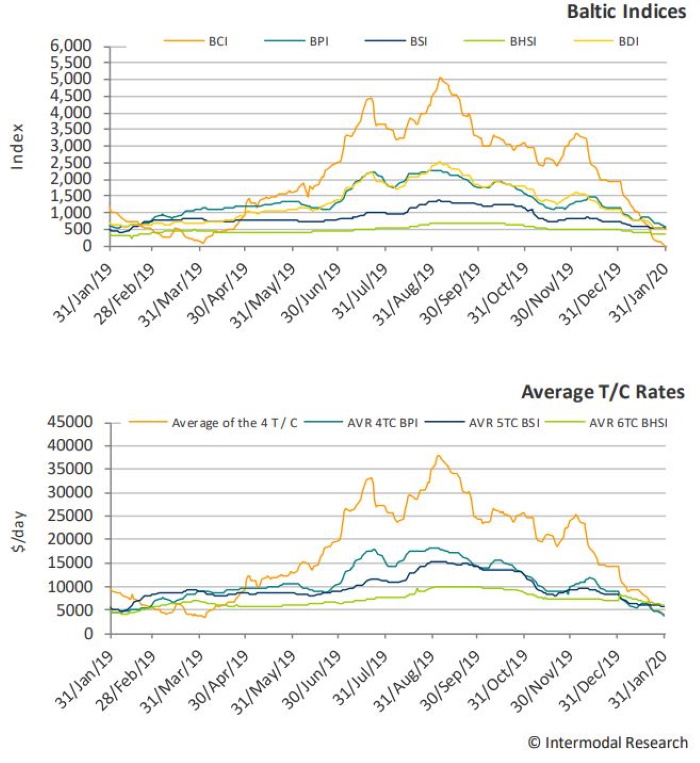 “However, as 2020 kicked off, market momentum started to wane and uncertainty currently prevails in the market. Even if the long-awaited trade agreement between the US and China was finally signed, the positive spill overs will probably not be felt until later on in the year. In addition, tension in the Middle East last month together with the effects of the coronavirus on global economy and international trade that seem to be worsening day by day, are adding to the lack of confidence among market participants in regards to future oil prices. Indeed, the first trading day in China, following the New Year holidays in the country, has already seen the local administration imposing tough measures to contain the virus, while many businesses are expected to remain shut in the coming weeks, leaving little room for an imminent improvement both in oil prices and investors’ sentiment”, Makrinos concluded.