Ocean Network Express misses forecasts but swings back into the black 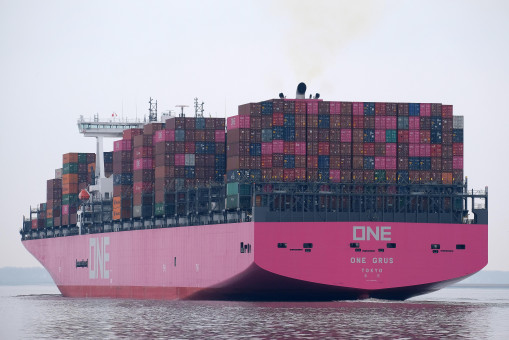 It was close but no goal for the Japanese container shipping company, Ocean Network Express (ONE), which missed its half yearly revenue forecast by $105 million. ONE also missed its profit forecast target by two million dollars. But the company has made a huge turnaround from loss to profit.

In ONE’s 2019 financial year, ONE reported $5.98 billion of revenues for the six months from April to September 2019, which is a 4.9% increase on the same time period last year. Profit stood at $126 million, which is a massive swing back into the black from the $311m loss recorded in the first six months of its 2018 financial year. 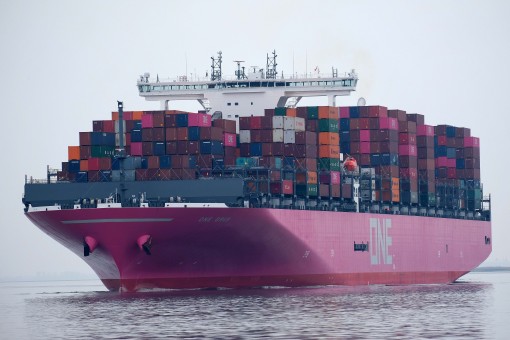 Commenting on its results, ONE remarked in a statement that freight rates were below expectations for the Asia-North America trade.

ONE also noted that the Asia-Europe trade was “sluggish as there was no peak season rate hike due to [a] deteriorated supply-demand balance”.

The company said that it had reduced variable costs owing to cargo portfolio optimization and cost-saving.

Unfortunately, the company did not meet its liftings targets for the intra-Asia and Asia-North America trades. However, liftings nonetheless increased across all trades owing to “service stabilization”. 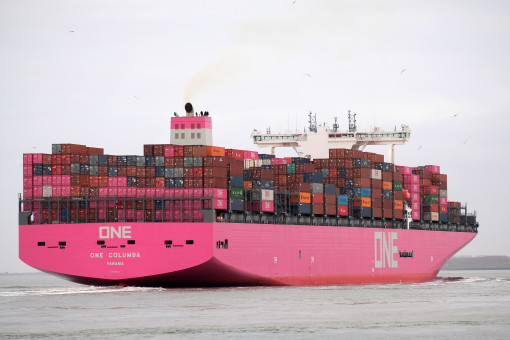 Founded in July 2017, Singapore-headquartered ONE is owned by K-Line, MOL and NYK. It is a member of The Alliance consortium of container shipping companies. Other members include HMM, Hapag Lloyd and Yang Ming.

ONE is incorporated in Japan although it is managed from Singapore.