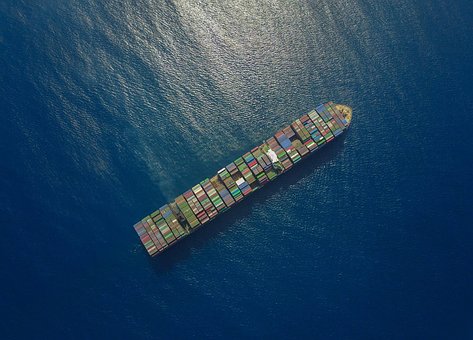 The latest ocean liner data on reliability reveals that service standards improved throughout the second quarter as demand picked up, although they still lag significantly behind those of 2019.

“This continues the upwards trend in schedule reliability suggesting that the pandemic-induced blank sailings have not had a negative impact as expected,” noted Alan Murphy, CEO of Sea-Intelligence. According to Murphy, with blank sailing levels falling as carriers are ramp up capacity - especially on the Transpacific where capacity is scheduled to climb by 7% year-on-year in Q3 - “we will find out soon enough” if carrier reliability improvements are sustainable. 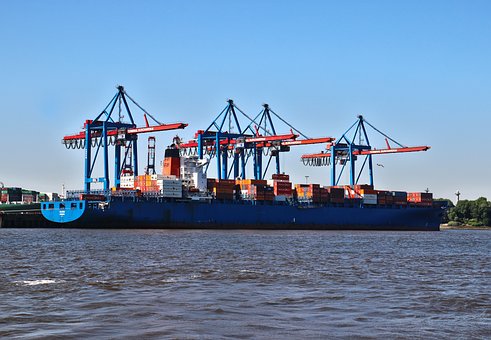 However, even though overall reliability is picking up, global average delays for late vessel arrivals in 2020 remain far higher than in 2019 and 2018 (insert second chart attached).

“The average delay for late vessel arrivals - vessels that arrived late - has been consistently high, despite improvements in schedule reliability,” said Murphy. “Of the 15 carriers, 13 recorded a month-on-month improvement in schedule reliability,” noted Murphy. “ZIM and Hamburg Süd were the only two carriers to record a month-on-month decline, albeit of under 1.0 percentage point.

“Yang Ming was the only top-15 carrier to record a year-on-year improvement in schedule reliability, with PIL and HMM both recording double-digit declines.”