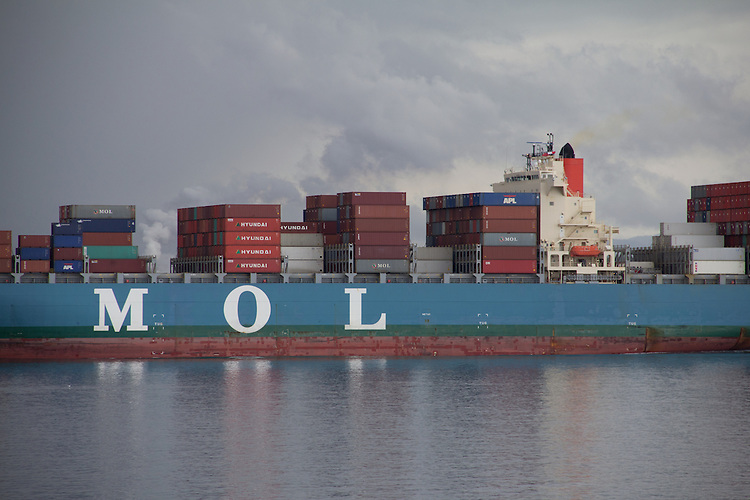 Mitsui OSK Lines, Japan’s largest ship owner, is cutting its fleet by 5% over the next three years on expectations of a deep decline in trade volumes as a result of the coronavirus pandemic.

The cuts will involve 40 vessels, including container ships, dry-bulk carriers, tankers and car carriers. MOL, as the carrier is known, currently operates 800 ships and is one of the world’s biggest seaborne operators.

“As a result of our forecasts we concluded that a significant decline in ocean transport volume and a restrained stance on customers’ investments will be unavoidable in the foreseeable future,” MOL said in a statement. “Based on the idea that we need defensive measures, we will immediately reduce our market exposure and review investment plans.”

MOL’s move is the latest in a series of cuts taken by ocean carriers in recent months to deal with a steep decline in shipping demand because of the lockdowns aimed at stemming the spread of the coronavirus. Container sailings from Asia to Europe and across the Pacific are down at least 25% so far this year, according to Copenhagen-based research group SeaIntelligence Consulting, and several carriers are lined up for government bailouts or preferential loans. MOL expects “a lower-mobility society” with less movement of people and products and a world-wide review of corporate supply chains that will rein in sprawling global supply chains.

The company is also looking to sell other assets, including real estate, as it goes through what it calls one of the most challenging periods in the company’s 130-year history.

Global trade is expected to plunge around 18.5% in the second quarter from a year ago, according to a new forecast by the World Trade Organization.

MOL expects car-carrier volumes, which have declined significantly since automotive factories largely shut down in March, to return to last year’s levels only in 2023. Many vehicle makers and parts suppliers in North America and Europe have reopened plants in recent weeks but face difficulties in ramping up output. 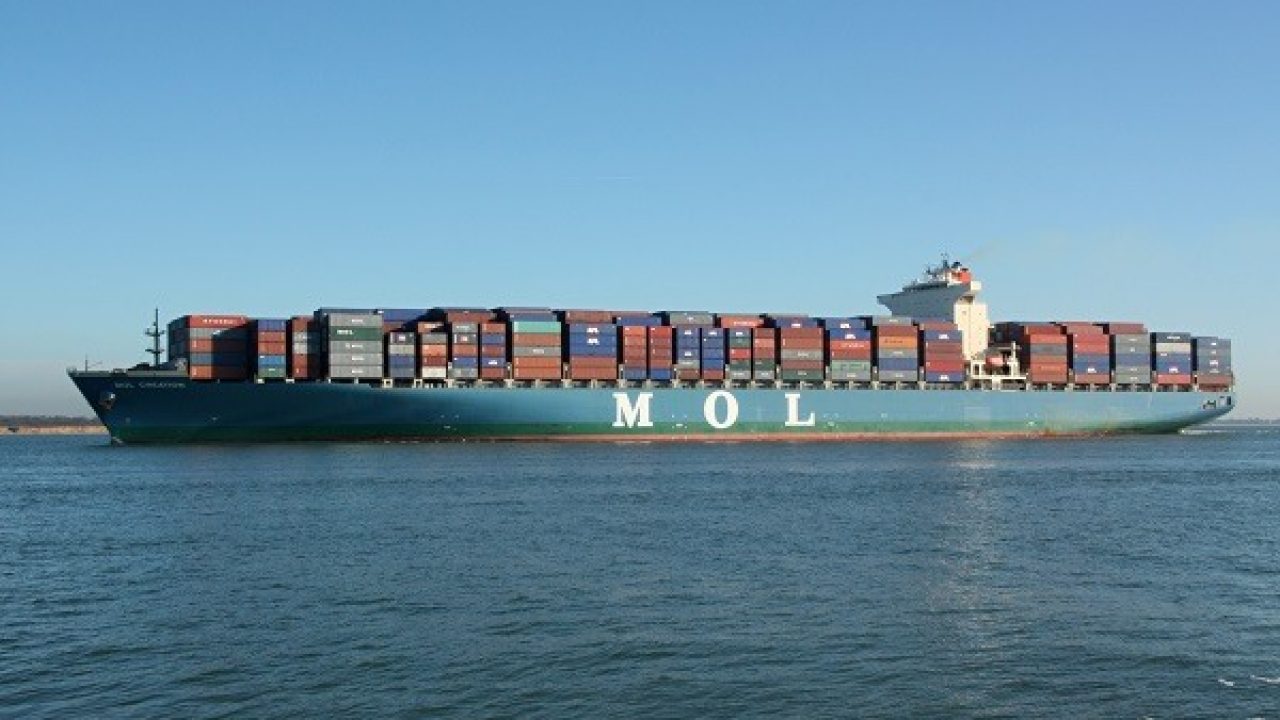 Shipping executives expect volumes to bottom out in the third quarter this year but to remain below 2019 levels until 2022. Tanker volumes will also take two years to recover, but commodities moved by dry bulkers are faring better as China’s economy expands and factory owners push for more raw materials.

People with knowledge of MOL’s plans said the company will initially return chartered ships back to its owners but it is also looking to offload older ships that it owns.