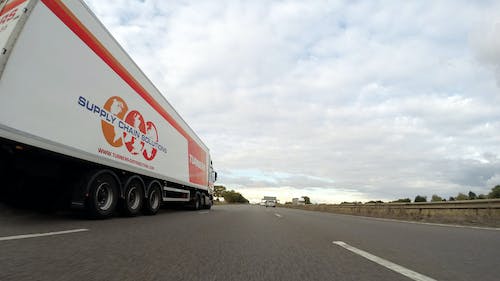 Outbound tender volumes (OTVI.USA) continued on their upward trajectory and extended their multi-week winning streak dating back to late July. OTVI first crossed over to positive on July 24. It has been positive on a year-over-year basis since. One key question is how much of the sustained volume improvement is being driven by increasing underlying demand compared to how much is being driven by easing comparisons, which eased substantially on a year-over-year basis starting in July as the 2018 freight bull market began to wane in the back half of the year. All looks good on this front so far. 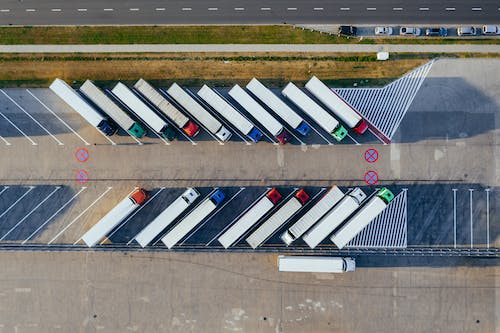 On a market-by-market basis, nine out of 15 markets were positive on a week-over-week basis. On the upside, Fresno led the way, up 9.4%, followed by Laredo, up 7.5%, and Miami, up 6.0%. Detroit volumes were hammered by the UAW strike, with volumes down 30.4% this week. Besides Detroit, on the downside, the worst markets week-over-week included Savannah (down 9.7%), Cleveland (down 5.0%) and Chicago (down 2.7%).

OTRI.USA is now up 68 bps, or 14.98% above its 60-day moving average. Year-over-year comparables for national rejection rates are still extraordinarily difficult due to the daunting 2018 numbers in which rejections never fell below double digits. As a result, on a year-over-year basis, OTRI.USA is down 70.95%.