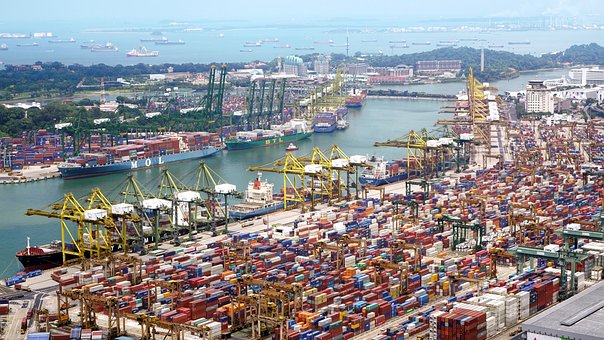 Arecord low for shipping losses gave the industry reason to smile in 2019. However, fears that the Covid-19 pandemic and the resultant global economic downturn will lead to safety-related shortcomings and a rise in serious shipping incidents mean those smiles might be short-lived.

“Coronavirus has struck at a difficult time for the maritime industry as it seeks to reduce its emissions, navigates issues such as climate change, political risks and piracy, and deals with ongoing problems such as fires on vessels,” says Baptiste Ossena, global product leader hull insurance, AGCS. “Now the sector also faces the task of operating in a very different world with the uncertain public health and economic implications of the pandemic.”

A total of 41 large ships were lost worldwide in 2019, down by more than 20% year-on-year and a decrease of almost 70% over a decade, a reflection of the sustained efforts in the areas of regulation, training and technological advancement. But that does not give the full picture on the claims front as the number of shipping incidents has risen to 2,815 and claims from machinery issues have increased too. 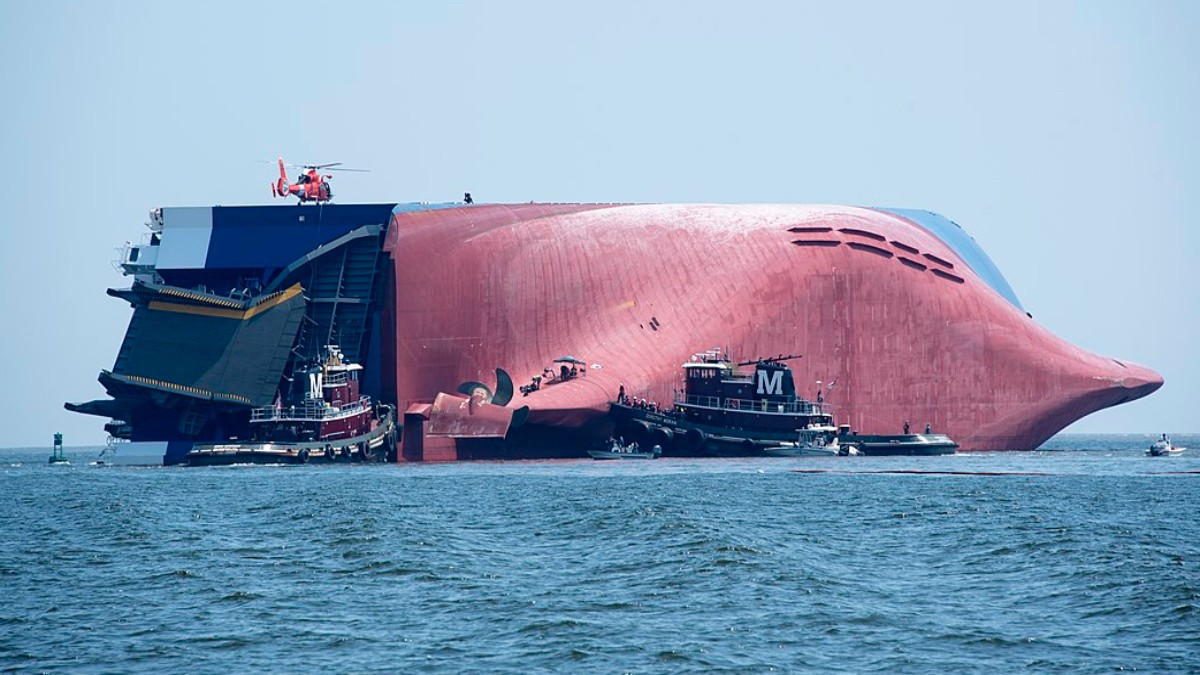 AGCS cites 10 Covid-19 related challenges that have the potential to further heighten risk. These include the inability to change crews impacting the welfare of sailors, which could lead to an increase in human error on board vessels; disruption of essential maintenance and servicing, heightening the risk of machinery damage, already one of the major causes of insurance claims; reduced or delayed statutory surveys and port inspections leading to unsafe practices or defective equipment going undetected; and an increase in cargo damage and delay as supply chains come under strain.

The insurer also questions whether the ability to respond quickly to an emergency could be compromised because of the pandemic with consequences for major incidents, which are dependent on external support. The Covid-19 outbreak has already made it difficult for vessels to obtain essential spares and consumables, such as oils and lubricants, which could have a detrimental effect on the safe operation of engines and machinery. This could potentially lead to damage or breakdowns, which worst case could then lead to groundings or collisions.

The growing number of cruise ships and oil tankers in lay-up is also highlighted as a significant financial risk, due to threats from extreme weather, piracy or political risks.

“Ship owners also face additional cost pressures from a downturn in the economy and trade,” says Captain Rahul Khanna, global head of marine risk consulting at AGCS. “We know from past downturns that crew and maintenance budgets are among the first areas that can be cut and this can impact the safe operations of vessels and machinery, potentially causing damage or breakdown, which in turn can lead to groundings or collisions. It is crucial that safety and maintenance standards are not impacted by any downturn.

“The next few years will likely be a difficult time for the shipping industry. However, we hope the industry will not undo all the good work of previous years and let safety and risk management standards slip.” 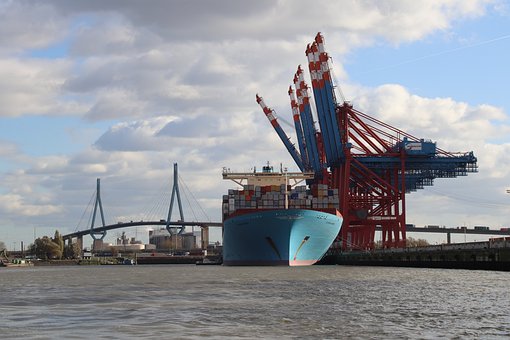 Geopolitical tensions and cyber security also top the shipping risk register with recent events in the Gulf of Oman and the South China Sea demonstrating the impact of political rivalries increasingly played out on the high seas. Shipping will, says AGCS’ marine risk consultant Andrew Kinsey, continue to be drawn into geopolitical disputes. “Shipping is a global commodity and can be used as a pawn in disputes due to its impact on the economy.”

Attempted cyber attacks on the maritime sector have reportedly increased 400% since the start of the pandemic and there have been a growing number of GPS spoofing attacks on ships, particularly in the Middle East and China. Owners have not paid enough attention to the threat in the past.

“When it comes to cyber exposures for vessels, some shipowners are more relaxed because they believe ships have less connectivity and higher levels of redundancy,” says Volker Dierks, head of marine underwriting, Central and Eastern Europe at AGCS.

“However, modern shipping is increasingly connected to shore-based infrastructure through shipboard systems, including those used for navigation, monitoring engines and cargo management. Such systems could be hacked or infected with malware.” 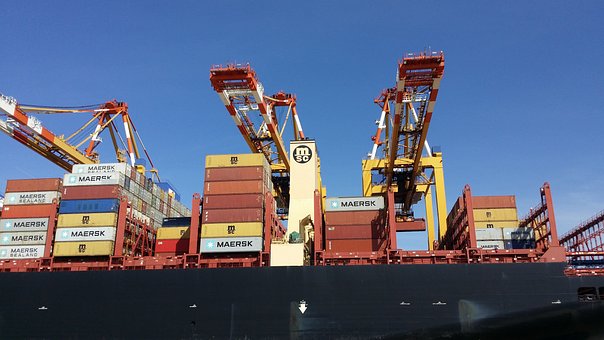 Environment risks also feature in the AGCS study, specifically those related to meeting the IMO’s sulphur limit in marine fuels regulation. The main concern is that teething problems with scrubbers could lead to a surge in machinery damage claims under hull and machinery policies – machinery damage is already the top cause of shipping incidents over the past decade.

AGCS reports that the rush to fit exhaust systems ahead of the IMO 2020 deadline has already led to incidents resulting from design flaws and quality of workmanship, including issues with manufacture, testing and installation of scrubbers.

“As a relatively new technology, understandably there have been a number of issues with scrubbers, including incidents of flooding of machinery and engine rooms,” says Captain Khanna. “If incidents involving scrubbers and low sulphur fuel persist then insurers might have to consider machinery deductibles or additional premiums. Issues with bunker fuel, in particular, could lead to expensive claims in the future if engines are damaged by incorrect quality of fuel oil,” adds Justus Heinrich, head of marine hull underwriting, Germany at AGCS.