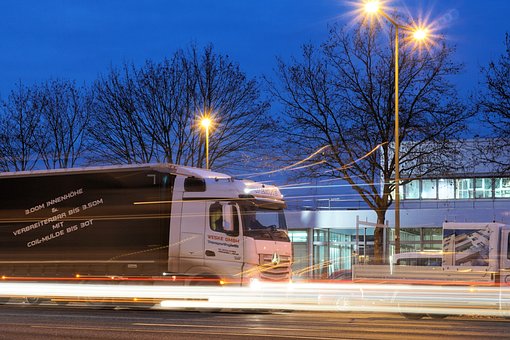 Two U.S. representatives have reintroduced legislation requiring that brokers and other entities use more rigorous standards before hiring a trucking company.

The bipartisan Motor Carrier Safety Selection Standard Act, introduced Wednesday by Reps. Bob Gibbs, R-Ohio, and Henry Cuellar, D-Texas, is the latest iteration of similar proposals backed by the Transportation Intermediaries Association (TIA) introduced in both the House and Senate over the past five years.

The proposal would put in place first-time requirements for hiring entities to check prior to selecting a motor carrier.

Because limited resources at the Federal Motor Carrier Safety Administration (FMCSA) allows the agency to reach only a small portion of the motor carrier population to assign a safety rating, “there is a huge safety gap that exists” among carriers, with 85% of motor carriers having an unrated safety rating, commented Chris Burroughs, TIA’s Vice President of Government Affairs. “This legislation will drastically improve safety by requiring entities that are selecting motor carriers to check certain data points prior to tendering a load.” 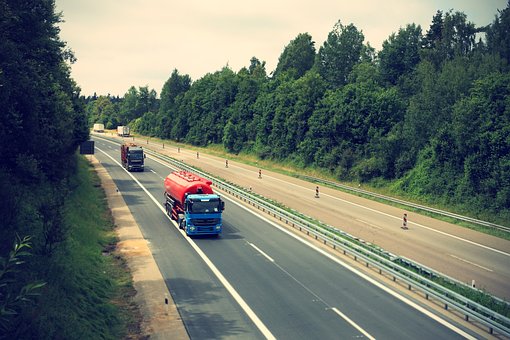 The text of the bill was not yet available. According to TIA, the legislation would require entities to ensure that any carrier they contract to transport a load of freight on behalf of their customer:

Burroughs said the legislation was to have been introduced much sooner but that the coronavirus pandemic and legislation related to it quickly swamped lawmakers’ schedules. He said the timing of the bill also had no correlation with recent calls for more broker oversight by independent owner-operators, as presented by the Owner-Operator Independent Drivers Association (OOIDA). OOIDA declined to comment on the hiring-standard legislation. 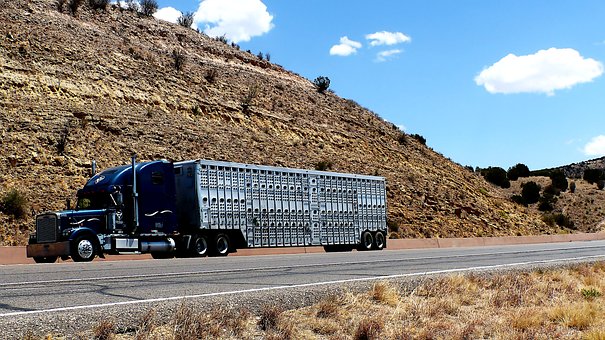 “We’ve been working on this concept with Congress for a number of years,” Burroughs told FreightWaves. “Having a motor carrier safety selection plan is something we feel very passionate about because it helps clear up confusion in the marketplace on what constitutes a safe carrier.”

Burroughs also pointed out that the legislation calls on FMCSA to issue a new motor carrier safety fitness determination rulemaking similar to what was included in the INVEST Act. That legislation was incorporated into the infrastructure bill passed by the House on Wednesday.