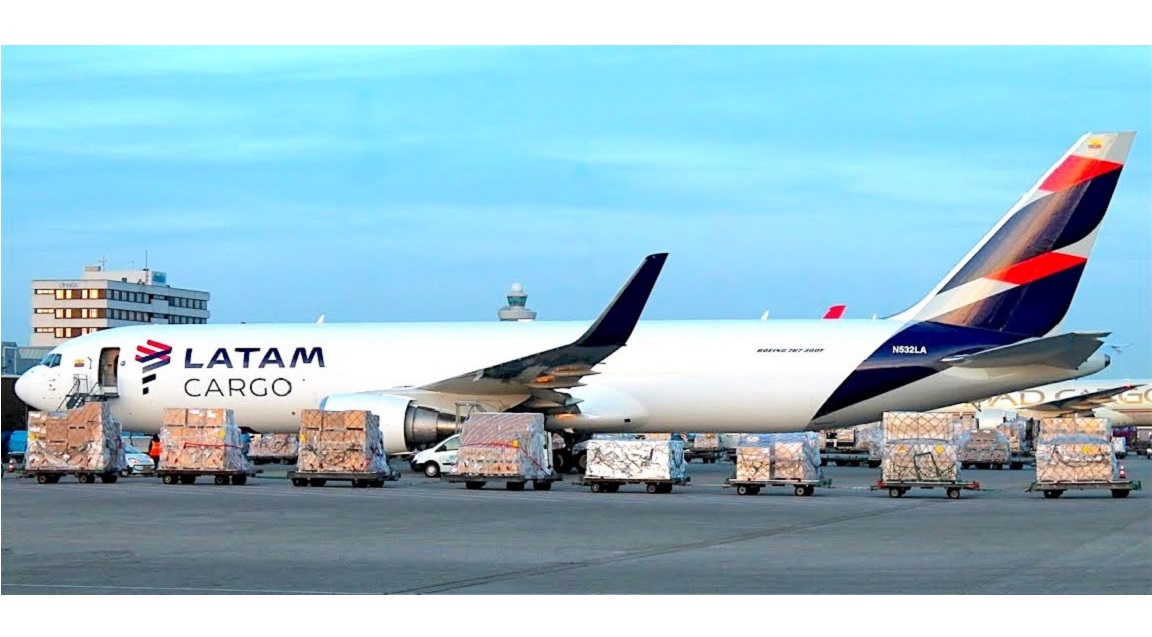 LATAM Cargo has increased its flight frequencies between Columbia and the US in response to increased demand — in particular for flower exports.

The carrier has upped its number of flights between Bogota and Miami from 14 to 17 per week.

These flights are in addition to the five weekly services from Medellin to Miami, which LATAM Cargo is maintaining.

Therefore, in total, the carrier is now operating 22 weekly flights between Columbia and the US.