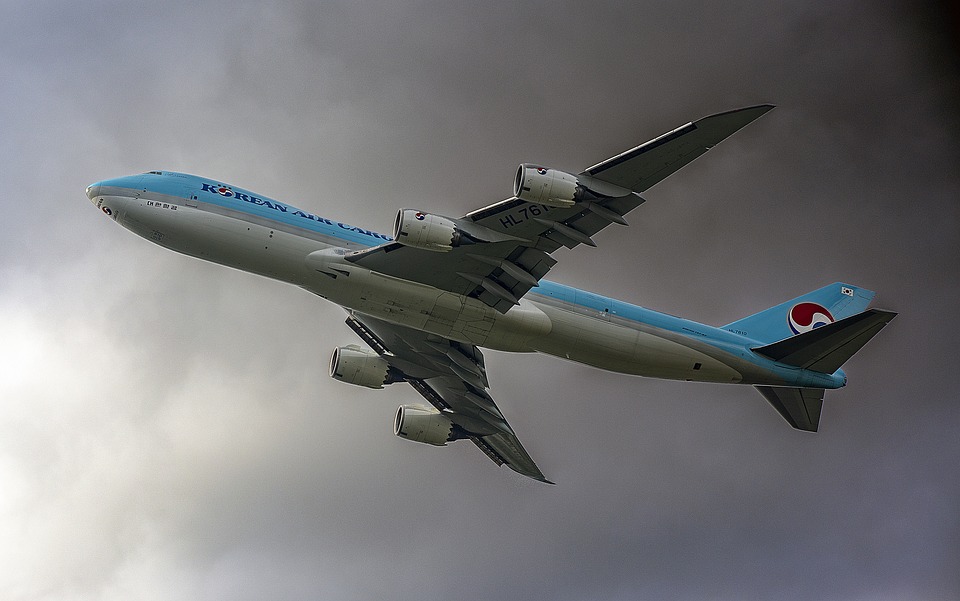 Korean Air has began cargo operations with a freight-optimised Boeing 777-300ER, after it received regulatory approval to modify the popular widebody.

The aircraft, registered HL8208, operated its first cargo flight on 8 September, from Seoul Incheon to Columbus, Ohio in the US.

The carrier said that Columbus is “an emerging cargo base” for American clothing and logistics companies.

“Korean Air is meeting the demand for items such as automobile parts, electronic devices and garments,” it added. 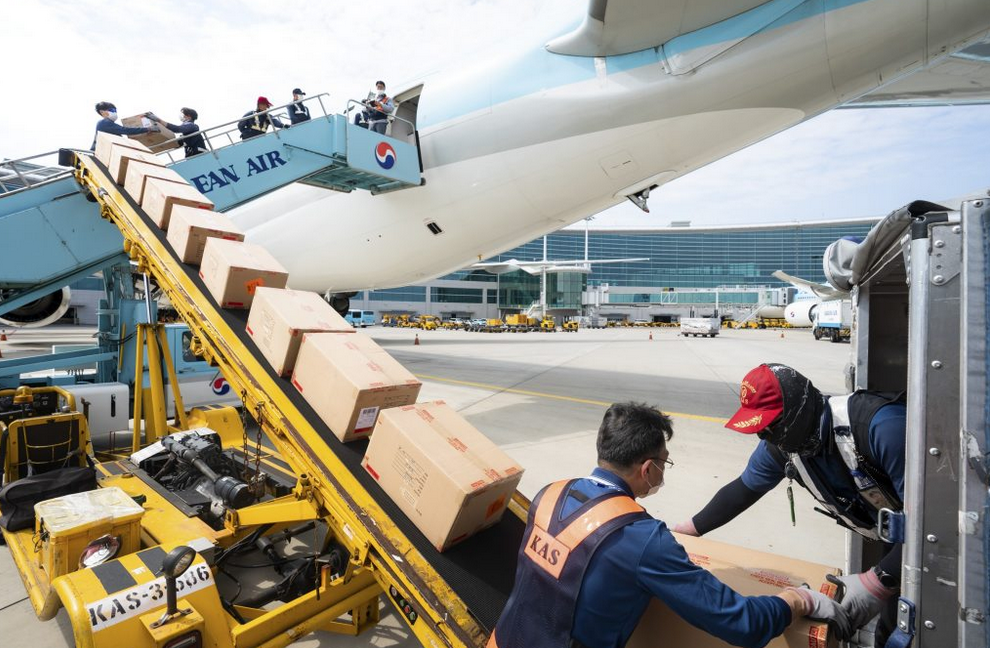 The SkyTeam carrier received the regulatory nod for modifications earlier in the month, allowing the aircraft to carry 32.8t of cargo, up from the 22t that it can usually carry as belly cargo.

As part of modifications, the aircraft’s 269 seats and inflight electrical wiring were removed, with placards and locking mechanisms on the cabin floor installed.

Cargo has proven to be a lucrative revenue source for the carrier, helping push it to profitability in what would have been an otherwise challenging period amid the coronavirus pandemic. 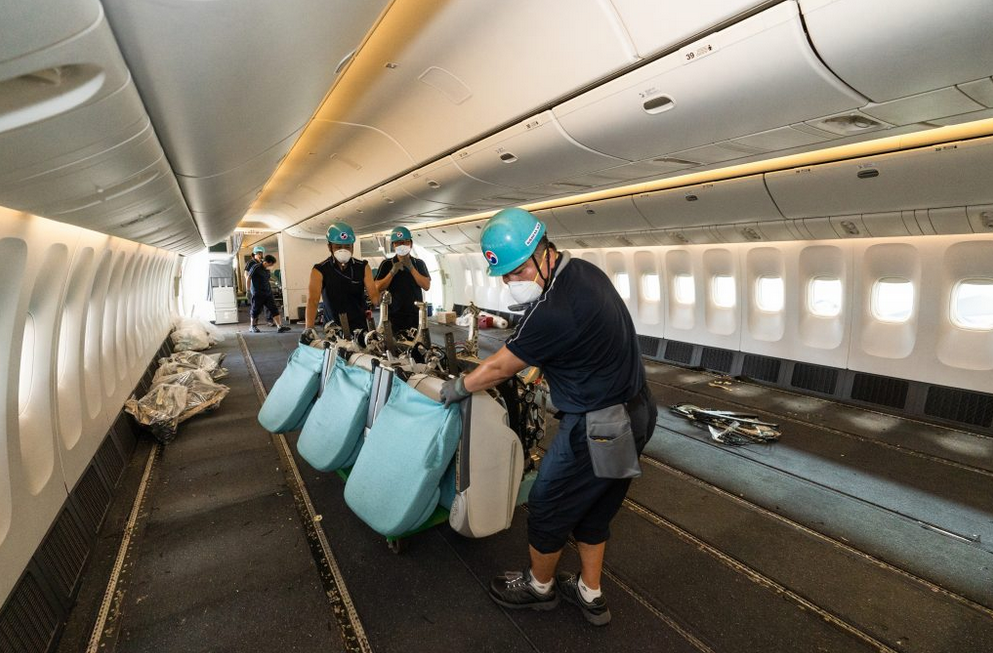 The carrier states that between April to September, it operated an average of 420 cargo-only flights a month with passenger aircraft, with the average monthly transport volume reaching 12,000t. It has utilised aircraft such as 777-300s, 787-9s and Airbus A330-300s for such operations.