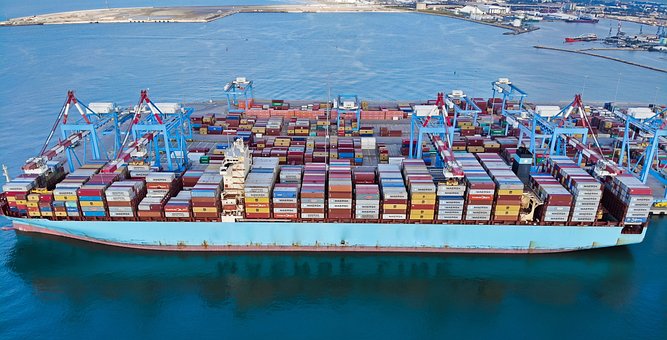 In the first half of 2020, when COVID-19 severely disrupted global trade activity, container volumes on the Intra-Asia route were undeterred due to the sustained economic growth in the region and its minimal dependence on exports. The same is to be expected for the second half of this year, with volumes steady, if not higher.

According to shipping association BIMCO’s chief shipping analyst Peter Sand, the trend of stable and growing container volumes on the Intra-Asia trade route is likely to persist in the coming months.

“It’s a combination of older trends like price of labor and a combination of newer trends like geopolitics and trade wars, and you put that all in one basket you see a reshuffling of manufacturing. We will see a great amount of feeder trade lanes with medium sized volumes very much in making across the Asian region. We have certainly seen an up-scaling in terms of ship sizes on Intra-Asia,” Sand said in a webinar organized by BIMCO on Sept. 10.

In June, container volumes on the Intra-Asia trade route were higher than a year ago for the first time in 2020, the first region to register a growth.

Overall, global container volumes declined 6.8% year on year in the first half of the year to 78 million twenty-foot-equivalent unit, or TEU, the report showed. 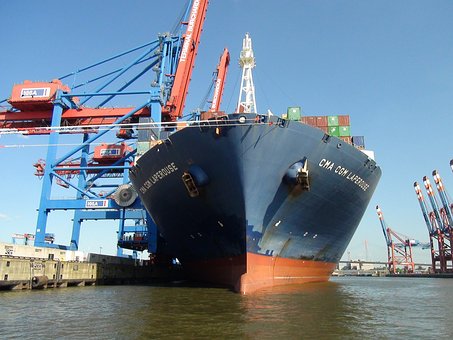 The Q2 container volumes posted by major companies indicated that volumes on the Intra-Asia trade route were stable.

Maersk Line, on the other hand, registered a 1% slide in its Intra-Asia container volumes in H1, while volumes on almost all of its other major trade routes recorded double-digit declines.

The fact that Asian countries managed the negative impact of COVID-19 during the early stages of the pandemic with strict protective measures had also accelerated growth in Asia, the spokesperson from South Korean shipping liner HMM said in an email response to S&P Global Platts queries on Sept. 7.

“The resilience in intra-Asian volumes highlights the fact that the region is becoming less dependent on exports. Exports on the main trade lanes are experiencing double-digit declines, compared to a less than 5% drop in accumulated volumes on the intra-Asian trade in the first half of 2020,” according to BIMCO.

Overall, it would be fair to say that intra-Asia trade has been a lot less volatile and a lot more stable as compared with the main deep-sea trades, SealIntelligence Consulting’s CEO, Lars Jensen, told Platts on Sept. 10. 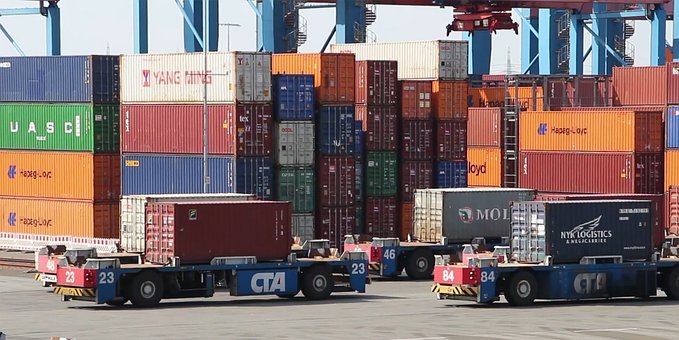 However, a recent surge in demand from retailers in the US and Europe at the start of the second half of the year has dwarfed trade activity on the Intra-Asia route.

“While volumes on the Intra-Asia trade route have not experienced a dramatic drop as compared to other deepsea trades, it has also not experienced a surge in volumes witnessed right now on the Trans-Pacific and Asia-Europe route,” Jenson said.

When compared with the trans-Pacific route, the intra-Asian market situation has remained relatively weak, according to HMM.

“The Intra-Asia trade volumes and load factors have been below expectations, coupled with lower freight rates led by the imbalance between supply and demand,” HMM said.