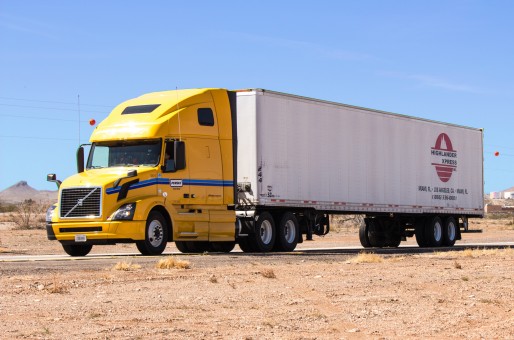 Intermodal is the term used in transportation for shipping containers that can move via rail or on the chassis of a specialized trailer pulled by a truck. The intermodal rail spot rate is the one represented in the chart.

Neither truck nor rail operations enjoy optimal efficiency with these containers due to the extra effort required by both to get them on and off their equipment, but it has become an increasingly popular vessel for shipping dry goods as most of these containers originate overseas and do not have to be emptied or transloaded until they get to the final destination. So why is it important that these two trailer types are moving in opposite directions this past month? 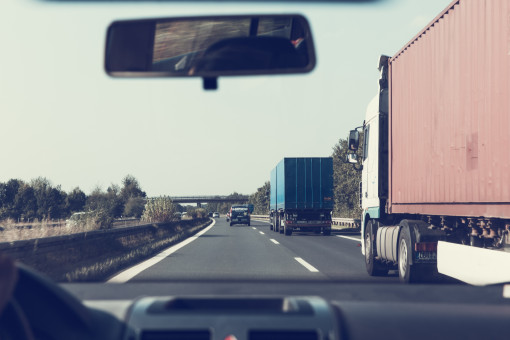 Long haul van and intermodal offer comparable services in terms of distance shipped and therefore operate in similar rate cycles and are generally positively correlated — meaning they move in the same direction at the same time. The trucking rates tend to be more volatile, however.

Typically, the rails like to haul freight long distances without stopping as that maximizes revenue and minimizes cost. The rails are also more efficient in travelling long distances due to limited obstacles — like traffic — compared to over the road trucking.

Shipping via rail tends to be a cheaper proposition for shippers as well due to all the efficiencies mentioned above. The issue with shipping on the rail is the fact that there may be minimal stops, but the ones that do occur are time consuming, grossly inefficient, and most importantly, unpredictable. 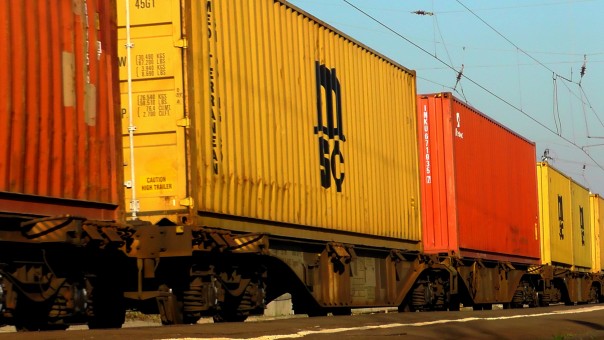 Shippers will avoid the rails if the price is right for trucking for this reason. The problem occurs when the containers have to be moved to the warehouse or any facility off the rail. Most shippers do not have a railhead in their back door where they can offload the container from the rail. Trucks are required to move the container to the final destination. This movement is called ‘drayage’.

Drayage is a short haul move that typically takes a container from either a port or railhead to a warehouse or transloading facility. These are most often less than 200 miles. Although this is a relatively short and simple move, the rates can be extremely volatile, due to the unpredictable nature of rail offloading times.

With the implementation of precision scheduled railroading (PSR) many rails arestacking trains with as many cars as possible to maximize every move. The process of building and unloading these ultra-long trains — that can be as long as 3 miles — can take days. Drayage operators are at the mercy of the railroads schedule and cannot sit and wait for too long. It is a bit like the cable or delivery appointment window where the service provider says they will be there between 1 and 5 in the afternoon. 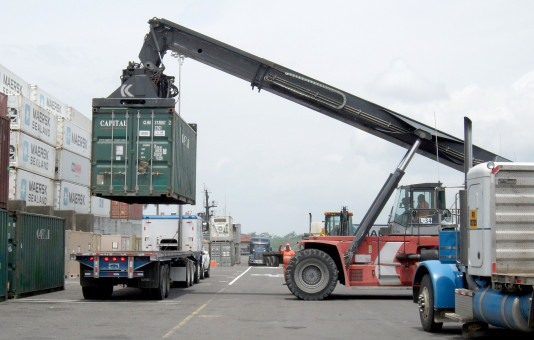 Drayage operators must account for the potential cost of waiting for hours and missed opportunities. This cost is passed along to the shippers as well. With dry van trucking rates being so suppressed over the past several months, shippers have been opting to move more freight on trucks versus rail as the service and cost have become more predictable. That is why the recent increase in intermodal spot rate is so surprising.

The railroads have managed to increase rates in a time when trucking rates are flat. Some of the increase can be explained by an increase in fuel costs after the Saudi oil attacks in mid-September. The average price per gallon of diesel — what fuels most trains and fuel surcharge schedules along with the average price of West Texas Intermediate crude — has risen about $0.08/gallon since the attacks. This accounts for roughly $0.02 – $0.03/mile of the spot rate increase. 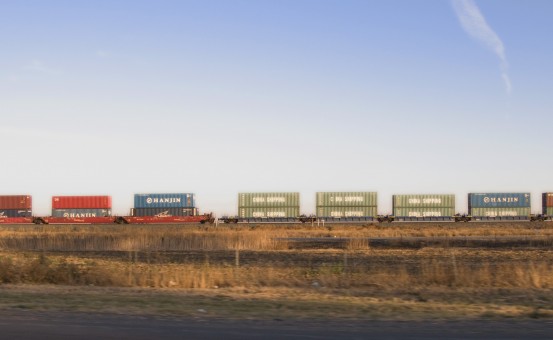 The railroads have much more pricing power than most carriers due to the oligopoly setup where there are limited providers in each region after the railroads consolidated in the 1990s. They are still connected to longhaul trucking in the way they provide a cap on how much they can charge.

Intermodal volumes have fallen 4% – 6% year-over-year while dry van volumes have increased — though that is difficult to see in an oversupplied market. The rails seem to be passing the lower paying customers off to desperate carriers while retaining the higher paying clients — a concept many carriers have yet to figure out. Easier said than done when the competition is significantly higher.