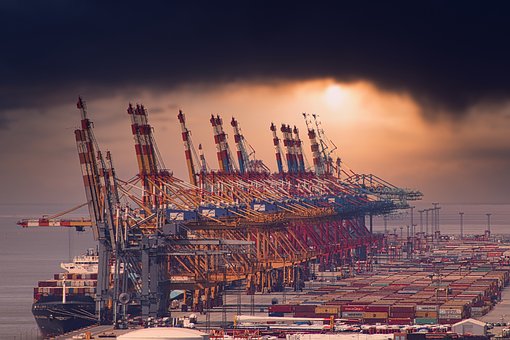 Barely a month into the novel coronavirus outbreak, there is already a prediction that global container throughput growth will be cut by at least 0.7% for the full year.

Alphaliner estimated in its weekly newsletter that a combination of the extended Chinese New Year holidays and the virus outbreak that led to it would reduce container cargo volumes at Chinese ports including Hong Kong by more than 6m teu in the first quarter of 2020.

Adding that the full impact of the outbreak will not be fully measurable until ports announce their throughput numbers for the first quarter of the year, Alphaliner however noted that data collected on weekly container vessel calls at key Chinese ports already shows a reduction of more than 20% since January 20. 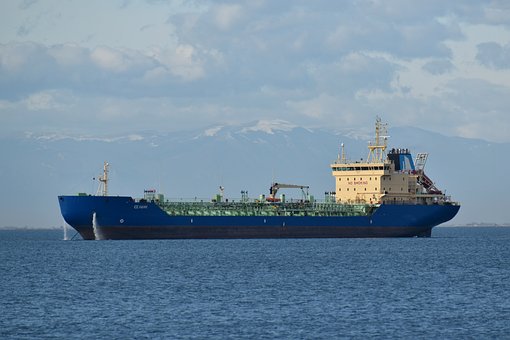 In addition to earlier announced cuts in service, carriers have also announced additional void sailings in February in reaction to the coronavirus situation, thus accounting for reduced cargo volumes. The liner advisory added that with the new wider blank sailing programme on mainline routes set to continue until mid-March, any cargo volume recovery could be negatively affected, even after the end of the current holiday period.

Meanwhile, there are indications that supply chains are starting to be affected by the continuing shutdown of Chinese factories. Yonhap reported that South Korean car maker Hyundai will gradually start suspending assembly lines at its seven domestic plants by this Friday, while compatriot automaker Kia has already started reducing output at two of its three domestic plants due to parts shortages from China suppliers.

They warned that they may face hefty production losses if the supply situation does not improve. 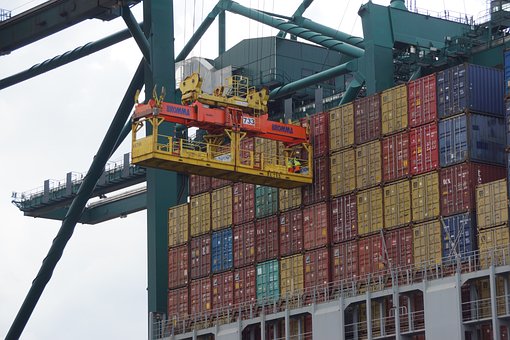 The South China Morning Post warned that Chinese companies that rely on factories and components in Hubei province, which has seen the brunt of the outbreak, could be badly hit despite the planned return to work after February 9. This includes companies such as personal computer maker Lenovo as well as others in the steel, semiconductors and automotive sectors for which Wuhan is an industrial base.