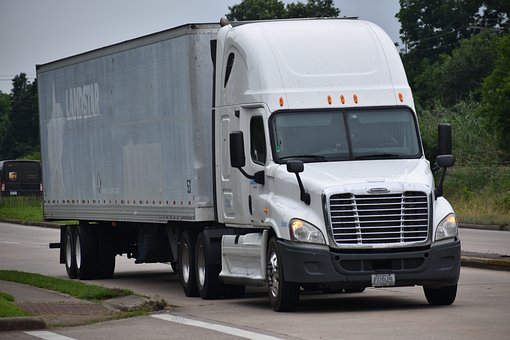 The Cass Freight Index continued to improve in September with the shipments index climbing 7.1% compared to August and the expenditures component advancing 7.2%.

On a year-over-year basis, shipments were down only 1.8%, the best year-over-year comparison since November and much improved from the 7.6% decline last month. The index is up 28% from the COVID-induced April trough and it is expected to remain “strong through year-end, as inventories remain relatively lean, and we expect freight to keep moving,” said the report’s author, Stifel Financial (NYSE: SF) research analyst David Ross.

Strong growth in container imports to the West Coast, new electronics launches in the fourth quarter and improvement in carloads on the railroads were also cited as catalysts for future increases in freight flows. Ross noted that the shipments index closely follows carloads, which just turned positive year-over-year, suggesting October Cass data will do the same.

The expenditures index improved 1.2% compared to September 2019 and was 29% higher than the low recorded in May. This was the highest level seen since June 2019. The increase is even more impactful when considering it includes fuel revenue, which remains under pressure as diesel prices have been off more than 20% during the pandemic.

Ross sees costs per shipment remaining high as trucking rates are elevated and “real constraints on driver and industry supply” are likely to persist. “We don’t see much capacity entering or returning the rest of the year, so as supply/demand remains tight, we expect continued growth in the average freight bill.”

The Truckload Linehaul Index, a measure of per-mile linehaul rates excluding fuel, increased 1% sequentially in September but was still 3.4% lower year-over-year. Ross believes the index is lagging as it is more reflective of contractual truckload (TL) pricing, which typically follows changes in the spot market. When contracts renew, shippers and carriers use spot market rates as a basis for negotiation.

“As contract rates are repriced over the coming quarters, this will play catch-up and turn to y/y growth,” Ross believes. “The combination of rising and healthy demand with limited supply is causing shippers to pay more to get their freight moved, as ‘turndowns’ by carriers are still at very high levels.” 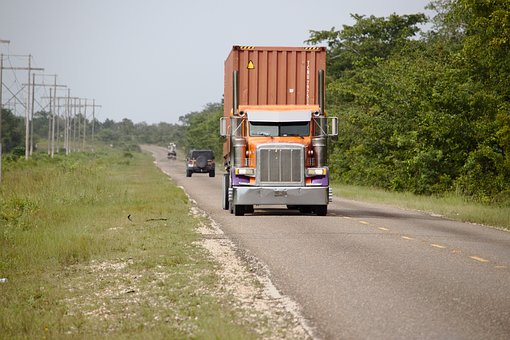 Intermodal pricing remained under pressure during the month. The Cass Intermodal Price Index fell 4.1% further in September, down 21.4% year-over-year. This was the lowest reading in 10 years. Ross pointed to declines in fuel surcharges and a lag to changes in TL pricing as the reasons.

On their Friday third-quarter earnings call, management from J.B. Hunt Transport Services (NASDAQ: JBHT) indicated that improvement in contractual intermodal rates should begin during the fourth quarter but could take a couple of quarters before showing up in earnings results.

“We expect the rising price environment to continue through year-end and into 2021, as contract pricing in both TL and intermodal are reset higher. Demand should be strong at least into Q1 2021 due to inventory restocking, so we believe we’ll see positive y/y shipment growth in Q4 of this year,” concluded Ross.