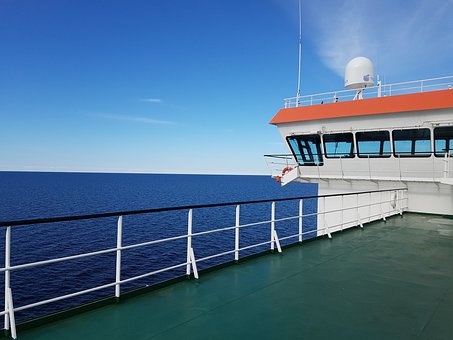 The Capesize market endured another dreadful week of calamitous rate level falls, as the usual season low Q1 period combined with recent global events to stifle demand. Brazil iron ore flows, hit by recent poor weather, have left the spot cargo market barren. Appallingly low Brazil to China cargo levels were heard in the market on Friday, causing C3 to mark down to $13.575, a drop of $1.49 for the week. In the Pacific, the arrival of tropical cyclone Damien put an anchor on activity out of West Australia, with Dampier needing to close at the end of the week. Bunkers gave some reprieve throughout the week to owner’s earnings, while coronavirus remains the wild card many are unsure how to anticipate. Freight levels are firmly at the bottom of the market. Scrubber-fitted vessels continue to command a healthy premium on cheaper high-sulphur fuel, but a lack of cargo options will be a concern for all owners. 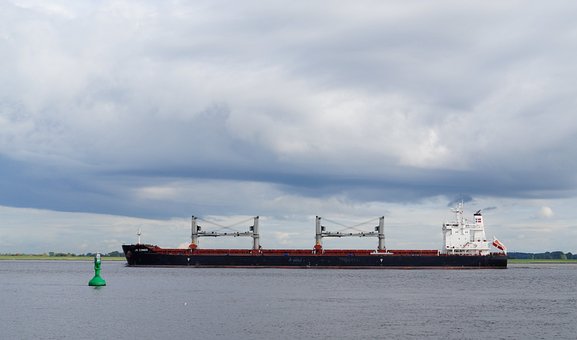 An eventful week finished with a contemplative outlook in the market. It began slowly, with a mid-week push particularly from East Coast South America. Elsewhere in the Atlantic the sheer numbers of early tonnage were counterbalancing the limited fresh demand on offer, with many operator ships performing own business. In Asia, the North held firm for much of it, as some positional tightness on a few requirements kept rates at a steady level. Further south, insufficient demand resulted in reduced levels for the shorter duration trips, as tonnage count increased here. Varying rates concluded, including an 82,000dwt ship agreeing $13,500 plus $350,000 ballast bonus for a trip from East Coast South America to the Far East. Another 82,000dwt ship achieved $11,800 plus $180,000 ballast bonus for a similar trip. Meanwhile, in Asia, an 82,000dwt ship agreed $2,500 for a West Australia to China run. A nicely described 84,000dwt ship fixed at $6,000 for a West Australia to Japan coal trip. 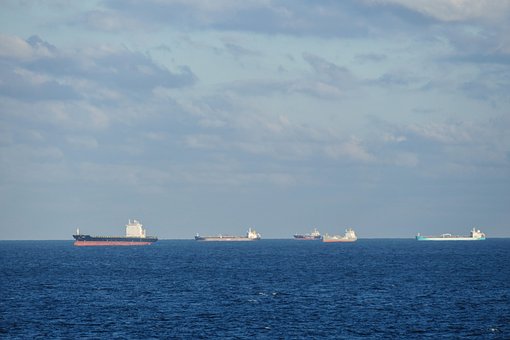 It was another poor week, with many areas suffering a lack of enquiry and an oversupply of tonnage. Period activity was limited, but a 61,000dwt ship was reported fixed basis delivery Muscat at $7,600 for the first 30 days and $11,000 for balance up to one-year trading. From the Atlantic the only resistance came from owner’s reluctance to send their vessels to the Asian basin. From the US Gulf a 60,000dwt ship fixed in the low $20,000s for a trip to Japan. In contrast from business which kept vessels in the Atlantic, a 55,000dwt ship fixed from the US Gulf for a trip to Turkey in the low $9,000s. The Asian arena struggled, a 50,000dwt ship fixing a coal run from East Kalimantan to India at $2,000. For Pacific round business, a 63,500dwt vessel was reported fixed basis delivery Busan trip via the North Pacific, redelivery Philippines, in the mid $5,000s. Likewise the Indian Ocean suffered, a 57,000dwt ship being rumoured on subjects for a trip delivery Richards Bay, redelivery West Coast India, at $6,000 plus $50,000 ballast bonus. 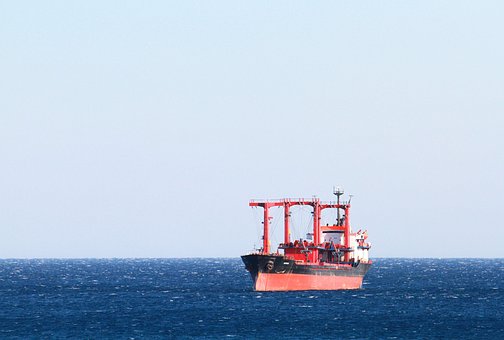 Overall the market was still weak and quiet in both basins, limited activity circulated. Approaching the end of the week, slightly more cargoes were seen in the US Gulf and the rates improved on the larger-sized. A 28,000dwt vessel was fixed from Southwest Pass for a grain trip to Morocco at $6,500, while a 39,000dwt ship was fixed for coal to the US East Coast in the $9,000s basis North Coast South America delivery in early part of the week. In the Continent, a 34,000dwt ship was fixed for moving scrap cargo to the Black Sea at $7,500, whilst from East Coast South America, a 35,000dwt ship was booked for a trip to the Baltic at a similar rate. More spot tonnage continued building up. There was no sign of improvement in the Pacific, with coronavirus situation ongoing.