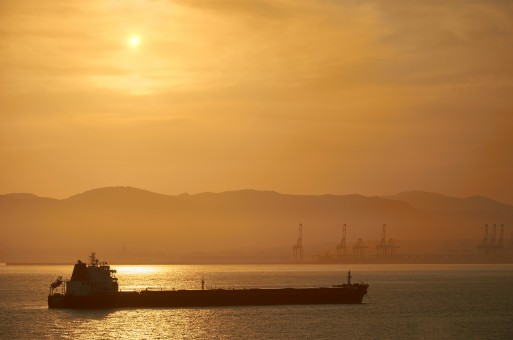 Crude oil exporters and users probably should get used to high shipping costs.

The freight-rate roller coaster that was triggered by geopolitical events in September may have leveled off, but fundamentals in the shipping industry are only getting tougher for the energy sector and will likely keep tanker costs high well into 2020.

There are fewer new vessels hitting the water in the coming months, and more tankers are making longer journeys to load up cargoes in the U.S. as buyers and sellers restructure energy supply chains. That adds up to tight shipping capacity on the horizon and higher prices in most forecasts.

Freight rates were set on fire on Sept. 25 after President Trump put sanctions on tankers run by a unit of Chinese state-owned behemoth Cosco Group for allegedly transporting Iranian oil in violation of sanctions. The move sidelined part of the global tanker fleet overnight and rattled oil transport markets.

With tankers harder to find, daily freight rates jumped from $18,500 a day to almost $300,000 within two weeks. Demand for heating oil in the Far East and Europe peaked at about the same time, adding to the pricing pressure.

Rates have since backed down to between $80,000 and $90,000 a day for tanker charters, still well above the average $25,000 break-even levels. Owners haven’t seen rates this high in more than a decade. 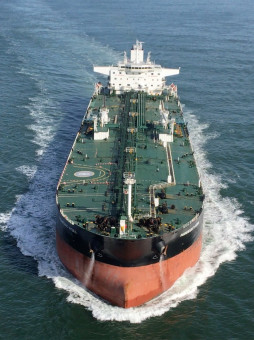 Frontline, owned by Norwegian ship magnate John Fredriksen, is one of the world’s biggest tanker operators. It runs 72 tankers, including 24 of the very large crude carriers, or VLCCs, that form the backbone for international oil transport.

An array of factors are coming together that support high tanker earnings.

Demand for crude peaks in the fourth quarter. At the same time, the U.S. has become a major oil exporter, so tankers are sailing on longer journeys to big refiners in Asia compared with the distance from the Middle East.

“Cargo bookings from the U.S. Gulf continue growing,’” said George Lazaridis, head of research at Athens-based Allied Shipbroking. “America is pumping more oil and sanctions against Iran, Venezuela, and the Cosco tankers collude for a buoyant tanker market in the medium-term.” 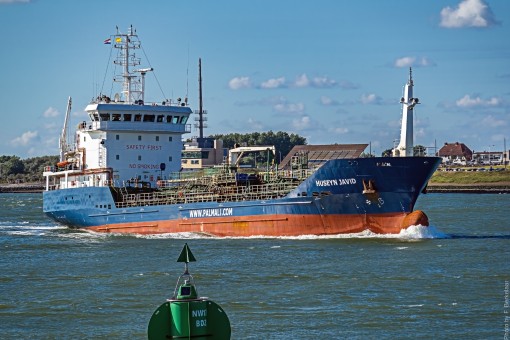 The Energy Information Administration says the U.S. exported around 2.7 million barrels of crude a day in August, up from 1.9 million in the same month last year. An average tanker trip from the U.S. Gulf Coast to Singapore can take up to 50 days. A trip from the Middle East takes just 15 days.

Meanwhile, orders for new ships are falling and many tankers are out of action being retrofitted with exhaust treatment systems ahead of new maritime-pollution regulations that will take effect at the start of 2020.

Frontline estimates some 240 tankers, or 2.2% of the global fleet, will be out of action over the next six months to be retrofitted with scrubbers that cut sulfur emissions.

While those ships sit idle, data from the world’s four biggest yards in South Korea and China show 21 VLCCs have been ordered this year, down from an average 37 a year over the past decade. 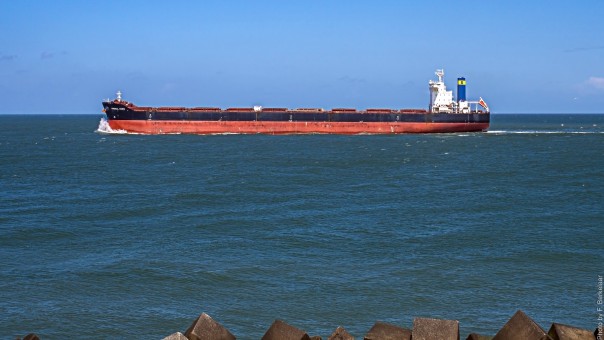 The drop is mostly due to tighter financing for new ships, higher tanker prices and a pause as operators weigh new haul designs and propulsion systems aimed at meeting carbon-reduction goals over the coming years.

Given that the average lifespan of a ship is around 25 years, shipping executives say the shift to new technology vessels will lead to a record amount of older tonnage being scrapped.

“Nobody wants to order the last steam ship,” Mr. Macleod said. “We are convinced there will be a new norm, where our vessels will earn substantially more than they have done over the last two years. We also think this new norm can mute the overordering that has plagued the market in recent years.”

In the past two years, tanker freight rates hovered just above and at times less than half break-even levels. 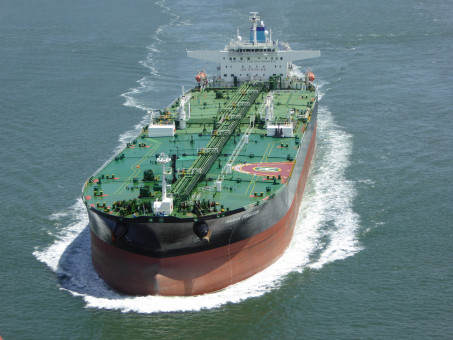 “It’s still a great market, given at the beginning of the year VLCCs were making $25,000 per day,” said Basil Karatzas, who runs New York-based Karatzas Marine Advisors & Co. “But Europe is at the precipice of recession and U.S. confidence is coming down. Economies are slowing, which is bad overall for tankers.” 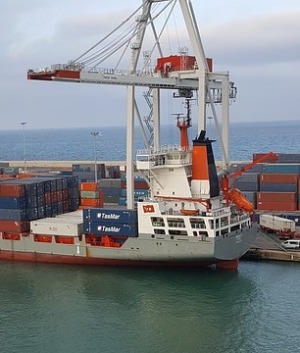 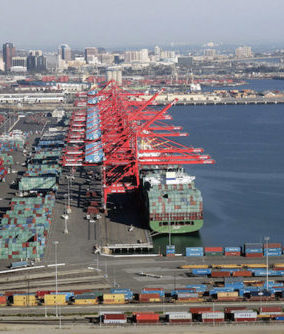 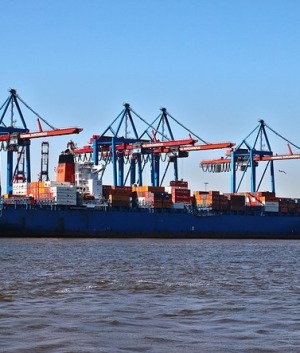 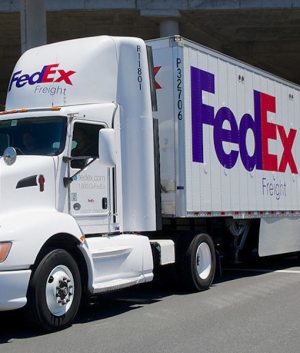 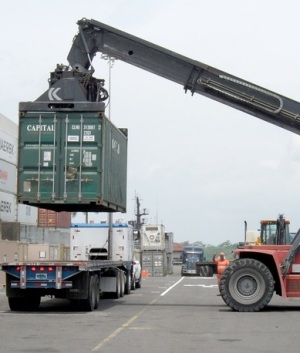 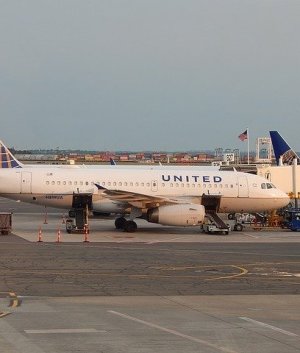 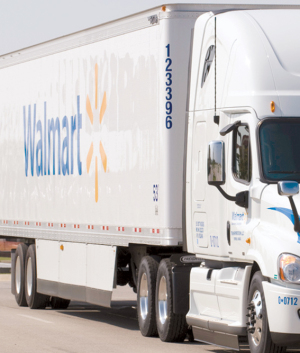