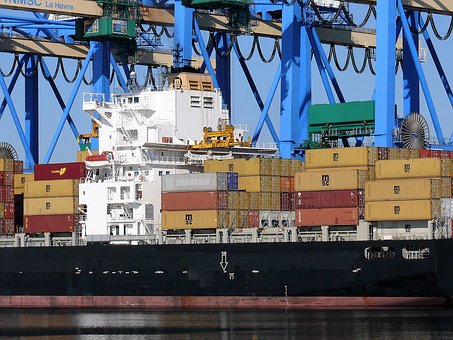 With China – the world’s factory – in a state of supply chain semi-paralysis as government leaders try to limit the spread of coronavirus, it is no surprise that analysts are predicting serious implications for container lines.

However, how this plays out for box freight rates on the major East-West trades is, at this stage, still largely guesswork. Much will depend on when industrial output and shipping demand returns to full tilt and, when that happens, how much box shipping capacity is available.

What is clear is that the situation for both container lines and shippers is challenging. Ocean ports in China, except for Wuhan, are currently open. However, workers to man terminals and trucks are in short supply and 80% of factories remain closed, which means export cargoes are limited. 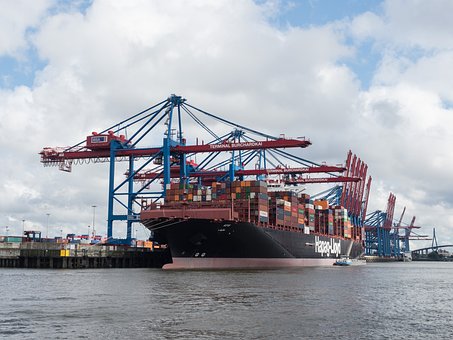 Even when the Chinese New Year holidays officially end next week, around 60% of China’s factories are expected to remain closed and many will be unable to operate at full capacity, according to Nerijus Poskus, VP and global head of ocean freight at US forwarder Flexport.

Supply chain choke points are already becoming visible. “Imports are coming in, but truckers aren’t picking them up, so they are piling up in container yards,” said Poskus. “A lot of those containers are reefer containers and terminals are running out of capacity.

“Shipping lines are not sure what to do. Some of them are talking about adding a vessel so they can plug them in so the food doesn’t go bad.” 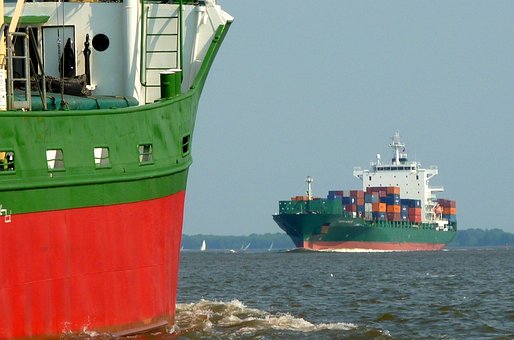 Poskus said that with shipping lines voiding 20-30% more sailings than is typical for this week in the year, many will be losing millions of dollars per week while trade is reduced.

“Next week more than 20% extra capacity than normal will still be removed on the trans-Pacific,” he said. “On Asia-Europe, the impact is even more significant with around half of capacity removed.”

Of those services that are running, most have only 60-70% utilisation when Poskus estimates that a vessel’s breakeven point at current rates is around 95% utilisation. 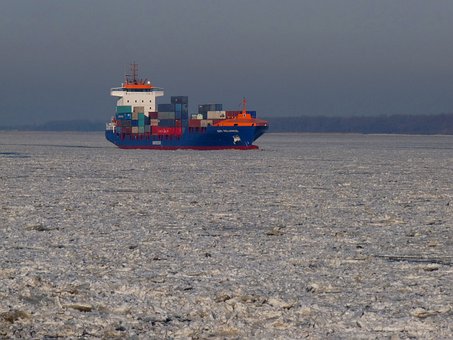 Liner losses are being amplified because many carriers had planned to use the traditional slow season for container shipping to fit vessels with IMO 2020 compliant scrubbers. However, the coronavirus scare has stymied those efforts with yards in China remaining closed and delays building.

“This has left ship owners and operators with the awkward decision of letting their tonnage idle in China until a new time slot for scrubber retrofit becomes available, or send these vessels on another round trip to Europe or the Americas,” reported Alphaliner.

“The latter option of course means that the ship would have to perform the entire voyage on costly compliant fuels such as LSFO or MDO before finally moving into drydock in the second quarter of 2020.” 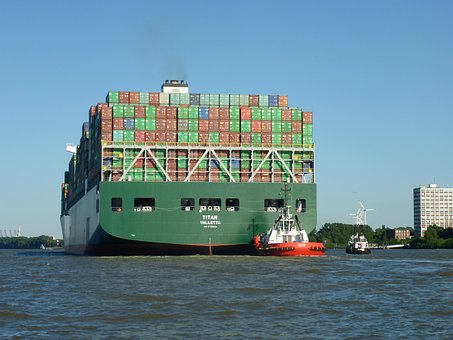 With lines racking up large losses, this could have implications for rates once China returns to work. One possibility could see lines slashing rates to attract cargo.

“While rates historically drop after Chinese New Year, this drop will likely be more precipitous as carriers looking at half-filled vessels will use rates to attract whatever volume is available at the ports,” said Patrick Berglund, CEO of Xeneta.

However, Poskus believes there is also a possibility that lines will withdraw so much capacity that shortages and rollovers will become apparent and container spot rates could spike, which could help lines (and forwarders) recoup their losses. 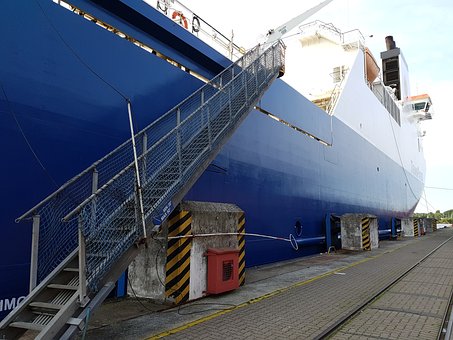 “It’s hard to predict what will happen on pricing,” he said. “Demand is so low, but supply is also being adjusted.

“I actually think lines might be removing more supply than they have to.”