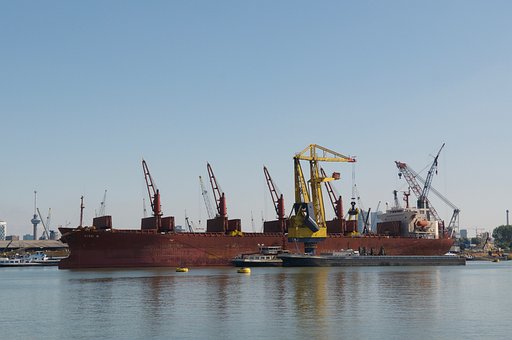 The Port of Rotterdam, Europe’s largest, expects the flow of goods over the whole of 2020 to be clearly below last year’s tonnage and its internal forecasts as the coronavirus spreads across the continent.

The outbreak of the virus in China had already been expected to cut 2 million tonnes off monthly goods traffic. The impact will be far greater as Europe’s economy is hit, spokesman Leon Willems said.

“We had said that every month the outbreak continued in China that would trim 2 million tonnes off cargo throughput. We now also have lower economic forecasts for the EU, indicating a contraction of 1% instead of 1.5% growth. So, for the whole of 2020, we will be considerably below the initial forecasts,” Willems said. 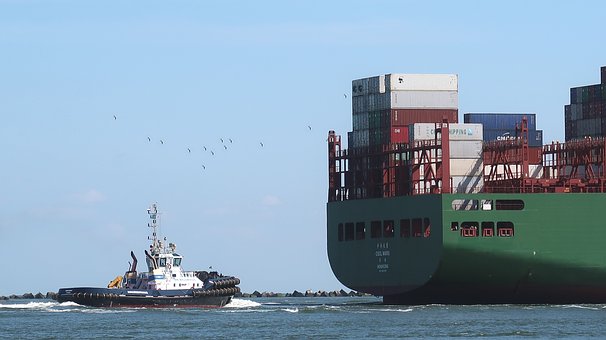 At the same time, Willems said the port was fully operational, with no closed companies or business on lockdown. He said Chinese cargo arrivals were expected to pick up now the impact of the virus there has eased.

The port was revising forecasts to incorporate the latest European growth projections. An update was expected in April.

Total throughput at Rotterdam had already flatlined at 469 million tonnes last year as slowing international trade halted many shipments from Asia at the end of 2019.

The nearby port of Antwerp, in Belgium, which handled 238 million tonnes of freight last year, said it was also fully operational and it was too early to assess the impact of the spreading coronavirus. 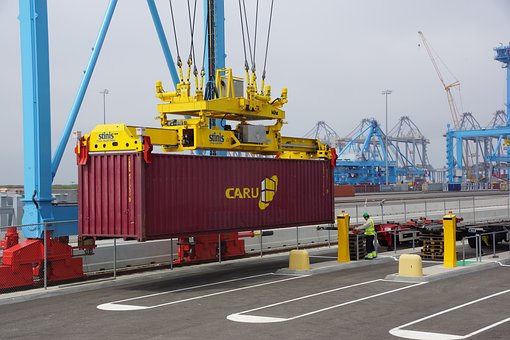 The port’s initial assessment, when the impact was largely limited to China, was that it would lose about a month of traffic to and from China, the port’s second most important source and destination of business after the United States.

Belgium’s other main port of Zeebrugge was also running as normal, albeit with increased safety controls.

The principal virus impact so far has been seven cancelled container ships from China and reduced trans-shipments. Zeebrugge will release quarterly figures in April.