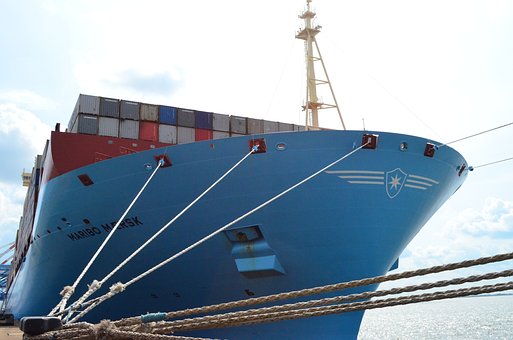 The container shipping industry, a bellwether for international trade, has been blown off course by the new virus, which brought parts of China to a standstill before spreading around the world, leading container lines to re-route cargoes and reduce calls to Chinese ports.

Despite lower volume growth, Maersk (MAERSKb.CO) still expects to make higher first-quarter earnings than a year ago thanks to savings and steps to offset the higher cost of low-sulfur fuel, it said, sending its battered shares more than 7% higher by 1045 GMT. 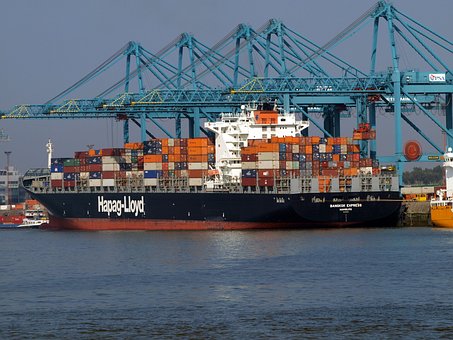 However, the Danish company, which handles one in every five containers shipped by sea worldwide, scrapped its 2020 earnings guidance due to uncertainty over the affects of the pandemic.

Smaller German rival Hapag-Lloyd (HLAG.DE) said the outbreak would curb business growth at least until the middle of the year, but that falling fuel costs should help lessen financial impact on the company, which has set aside funds to help cope with the crisis.

Analysts said they were reassured that Maersk was keeping its dividend and share buy-back program – shareholder rewards that have been sacrificed by many other companies. 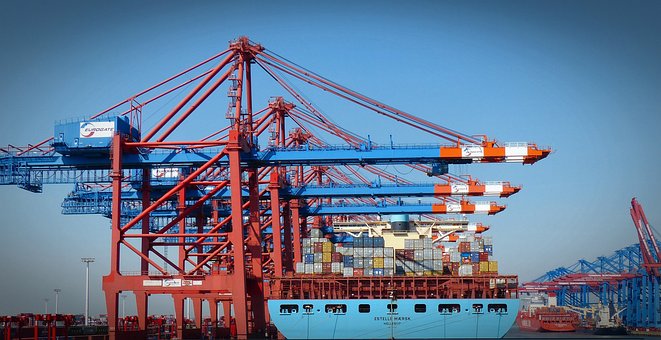 Hapag shares also rose around 7% in a rallying stock market after reporting a jump in 2019 profit and proposing a higher dividend.

Hapag CEO Rolf Habben Jansen said the impact of the pandemic was impossible to determine for the time being, but the company was preparing for a blow to trade.

But there could be upside if the crisis is followed by a sudden restocking, he told reporters. In addition, he said, it was positive that order books for new vessels were historically low and few ships were idle. 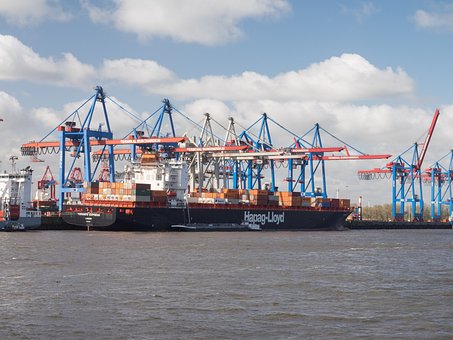 While China, where the virus emerged, and other Asian countries have started to recover probably faster than some had expected, other continents are now more affected.

Analysts at Fearnley Securities warned container shipping volumes probably would weaken in the second and third quarter as the Western hemisphere becomes the focus of the outbreak.