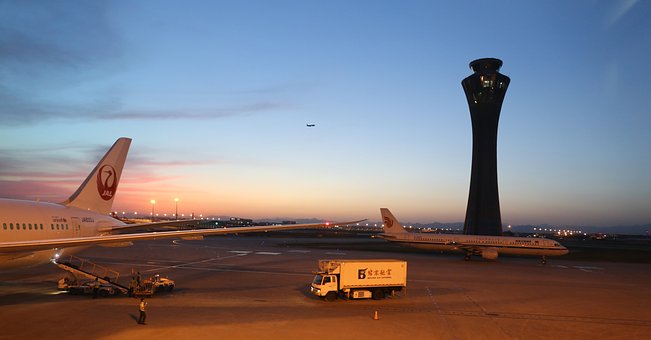 China’s civil aviation regulator will now allow carriers to operate all-cargo flights at Beijing’s two airports, lifting restrictions that only allowed them to pick one of the two.

On May 14, the Civil Aviation Administration of China (CAAC) stated that effective immediately, carriers could operate such flights at both Beijing Capital and Beijing Daxing airports.

Previously, only Chinese cargo carrier China Postal Airlines was allowed to operate at both airports, while other airlines could only choose either airport to operate from. 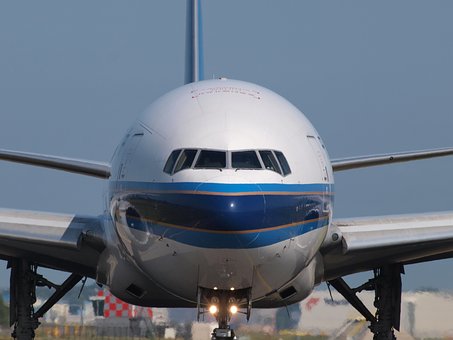 The CAAC adds that it will also be streamlining route approval application processes for both domestic and international cargo flights. Airlines need now to only make a single application to get approval, the authority states.

The CAAC’s latest move comes in light of growing cargo operations both domestically and from international carriers. Much of the growth has also been attributed to the coronavirus outbreak, which has seen airlines mounting more freight flights to transport essential medical supplies, among other cargo.

CAAC statistics show that in April, Chinese and international carriers mounted an average of 1574 cargo flights a week. This was a 55.2% year-on-year increase, it notes. China also saw an uptick in passenger freight flights for the period, as airlines utilise their passenger aircraft to transport freight.