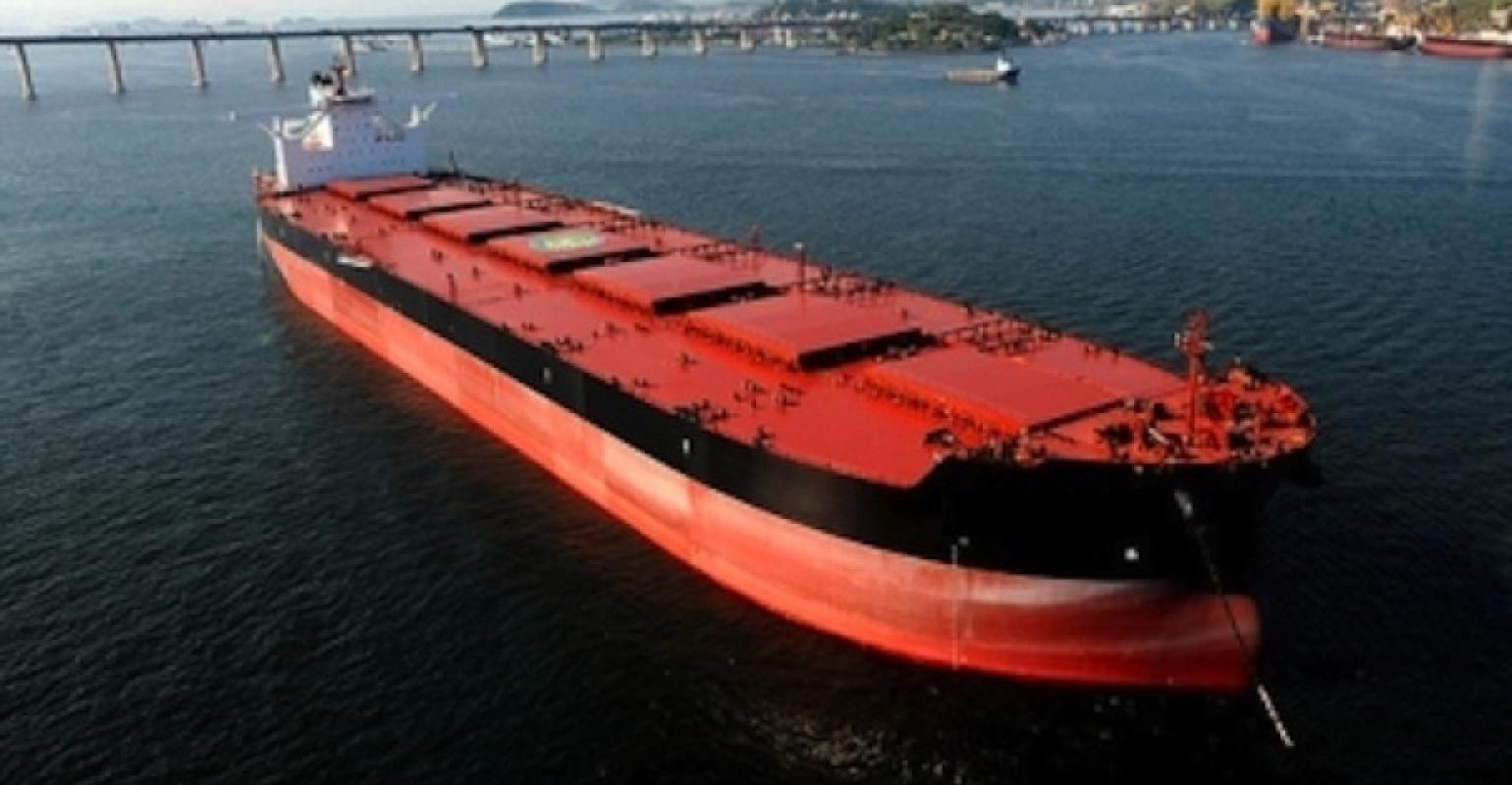 The Capesize market has fallen considerably below operational expense levels during the second quarter, eluding seasonality patterns that play a key factor influencing the dry bulk markets, but shipowners are unwilling to lay-up their tonnage.

Despite the paltry returns currently accrued from operating their ships out of the Pacific and Atlantic regions, shipowning sources confirmed to S&P Global Platts that laying-up ships was not a priority at present.

Historically, demand spurs during Q2 after the first quarter, which is considered to be the weakest period of a calendar year. On the contrary, the Platts Cape T4 index basis the IMO 2020 compliant 0.5%S marine fuel has dropped substantially from mid-April to reach the lowest levels since launch on November 1, 2019. The index reached $2,075/d on Thursday, down 80% from $10,309/d printed on April 20. The Platts Cape T4 index for scrubber-fitted ships burning 3.5%S fuel oil followed a similar trend, dropping 67.62% at $3,956/d from $12,218/d over the same period.

Market sources have widely indicated the operating expense for a Capesize ship at around $5,000/d. Laying-up of a ship involves temporarily idling and removing it from commercial operation. There are two types of lay-ups – hot and cold. Ships are kept out of service in the hot lay-up and can be mobilized into trading at a short notice, while during cold lay-up, the ship is anchored at a safe place with its engines switched off.

“If you hot lay-up your ship, the savings you make are minimal, especially at a time when oil prices have plunged,” said a shipping market analyst.

“If you cold lay-up your ship, then you are saving a fair bunch [in wages and fuel], but it takes a while to restart the vessel, and by the point you are ready to sail again, you may have missed the window of opportunity,” added the analyst.

Many market participants said the decision to lay-up a ship was an expensive proposition, especially with a widely held view of better dry bulk demand during the second half of 2020, when more economies emerge from lockdowns leading to an expected spike in industrial activity.

One of the factors prohibiting shipowners from laying-up their tonnage is the timing and challenges involved in terms of restarting the ships, as well as the costs incurred in the process.

“So putting a ship in cold lay-up now if you expect the market to return in August, well, that would probably do more harm than good,” said the analyst.

Trimming the tonnage present in the current market is becoming an arduous task for owners, given the restrictions imposed due to COVID-19.

“Fundamentally, we can’t take tonnage out of the system,” said a ship-operating source. “Scrapping beaches [in the Indian subcontinent] are closed due to COVID-19 and laying-up is challenging, also because crew can’t leave their ships,” added the source. 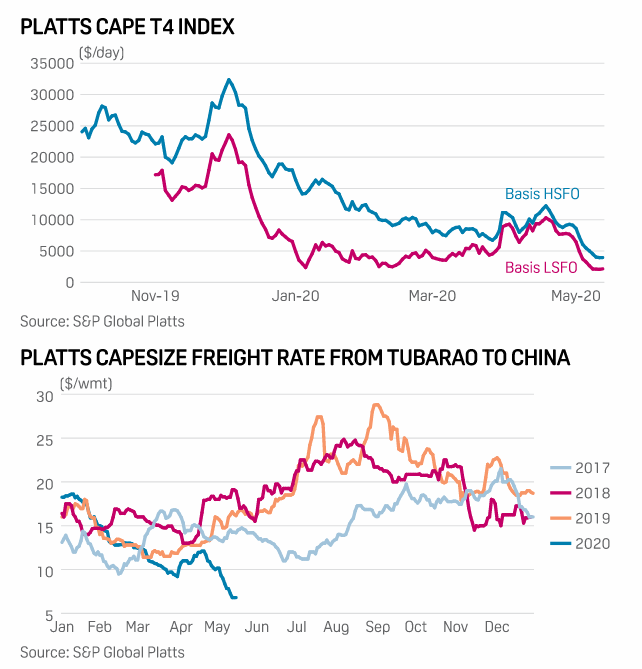 An increase in Capesize returns during the first half of April in a low bunker fuel price environment encouraged many ships to ballast from the Pacific into the Atlantic basin.

However, the demand dried up quickly and freight recovery was short lived. The potential for further shipping demand disruptions amid the escalating coronavirus situation in Brazil has tempered optimism among market participants.

Much against expectations for increased Brazilian iron ore shipments during Q2 after a heavy monsoon season, resumption of iron ore production was met with delays due to interruptions to inspections and other authorizations because of governmental measures to contain the spread of the coronavirus.

“The rally in April was too quick and too soon. Fundamentals [for Capesizes] are probably now poorer than that in Q1 2020,” said the ship-operating source, adding that a sizable number of ships were ballasting to Brazil at present.

Many sources also pointed out that a large number of Capesize ships were drifting near Singapore and also South Africa, while weighing in their options.

“[Most owners] are perhaps just hoping that demand would pick up once countries come out of lockdowns and pulling out of their reserves to finance the current low markets,” said a second ship-operating source.