Best week for load volumes since March, now up 5% year-over-year 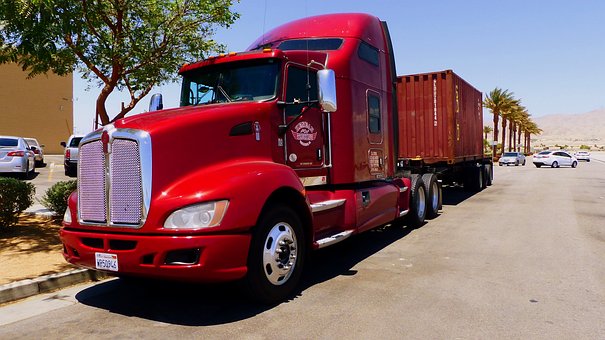 Tender volumes are racing to the upside and are tracking positive year-over-year in May, albeit off of a depressed 2019 comparison. Volumes have risen more than 15% since the trough on April 16. Tender rejections are reacting slowly to the rising volumes, but rising nonetheless. Capacity remains very loose and spot rates remain depressed, but things are brighter now than they have been in many weeks.

The Freight Intel team expected volumes to bounce off the bottom once parts of the economy reopened, but the rise over the past two weeks is surprising to us. Others at FreightWaves have been more bullish.

There has been a tremendous whipsaw in volumes the past two months since the COVID-19 outbreak began. Just one month ago, the outbound tender volume index (OTVI) was down 16% y/y. Today, May 15, OTVI is positive on a yearly basis by 5%. However, this needs to be taken with a grain of salt — May 2019 was a particularly slow point in the weak first half of 2019. Trade tensions and Trump tweets disrupted freight flows both domestically and internationally. So, the year-over-year comp for May does not glean many meaningful insights. 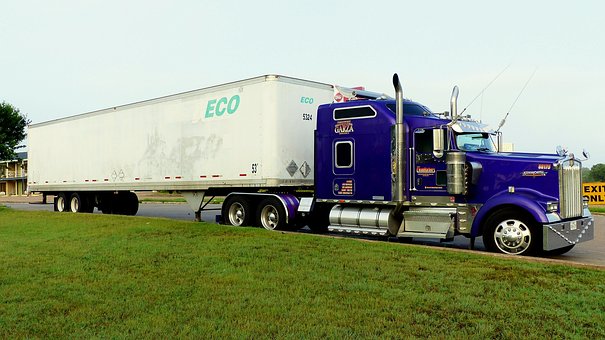 What is meaningful is the rate of acceleration to the upside currently happening in volumes. After a bit of a lull last week, volumes have resumed climbing rapidly, up 6.5% since this time last week.

Whether or not this increase can continue is yet to be seen. It is possible the freight moving is simply pent-up demand that has been stuck at shuttered shipping facilities. It is undeniable that the coronavirus pandemic has significantly damaged demand for most goods.

It may be some time before OTVI reaches pre-crisis levels, but parts of the economy reopening and produce season should be enough to keep the increase streak alive for a while.

On the positive side, thirteen of the 15 major freight markets FreightWaves tracks were positive on a week-over-week basis. This ratio continues to improve from recent weeks. The markets with the largest gains in OTVI.USA were Seattle (27.72%), Ontario, California (18.18%) and Los Angeles (16.67%). The markets with declines were Savannah, Georgia (-4.83%) and Atlanta (-3.77%).

Outbound tender rejections have increased week-over-week for the second week in a row after tumbling for the six weeks since the OTRI peak of 19.25% on March 28. It seems the trough is now behind us, but at 3.10%, OTRI is still in a historically low range.

Rejection rates vary by trailer type. Currently, reefer rejections are more than double van and four times higher than flatbed. Reefer rejections have been rising steadily throughout May as produce harvests are loaded in California and Florida.

Lagging a few days behind volumes, rejections have also been on a wild ride the past three months. After spending the first two months of the year hovering around 5%, OTRI surged in lockstep with volumes all the way up to 19.25% on March 28. After the peak, OTRI plummeted more than 80% in a matter of weeks due to the lack of freight volumes, especially spot market freight. 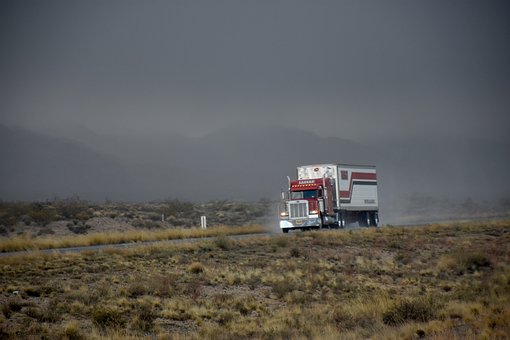 Now that volumes have begun to return, OTRI is likely to rise modestly in the coming weeks as carriers regain confidence that they may have other options besides their contracted freight. However, this will likely be several months, if not quarters away. Carriers are still accepting nearly every contracted load they can get their hands on to keep utilization high and keep trucks rolling. Capacity will not tighten until freight volumes are restored in most markets around the country, and that has not happened yet.

Notwithstanding many drivers idling their trucks and removing capacity from the market, capacity remains extremely loose.