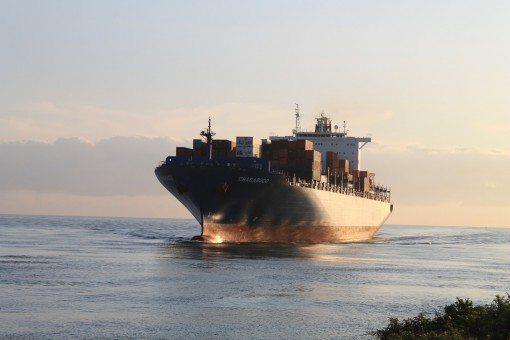 “Rates showed a significant increase on all routes originating from Asia,” Drewry noted. “Freight rates from Shanghai to Rotterdam boomed 30% to $1,560 per 40ft box. Similarly, rates on Shanghai-Genoa escalated $209 from previous week’s rate of $1,391 and reached $1,600 per feu. 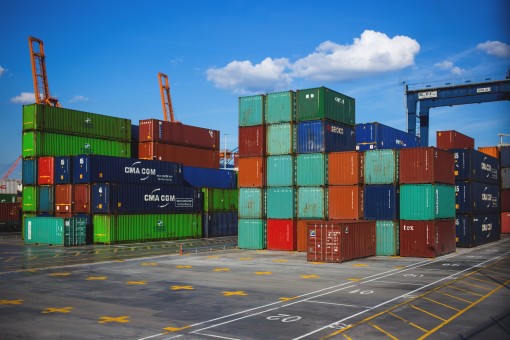 Drewry expects rates to continue the upwards trend this week.

“Rates on a number of key routes have continued a steady downward slide since early summer but have yet to fall below the levels seen one year ago, nor at the start of this year,” Xeneta noted.

The company’s XSI, which reports on the long-term contracted market, dropped a further 2.2% during October 2019 to reach 110.74 points, but this level remains 1.5% higher than one year ago (at the end of October 2018), and 2.2% higher than the levels reported at the start of this year. Xeneta’s indices use crowd-sourced shipping data covering over 160,000 port-to-port pairings and 110 million data points. 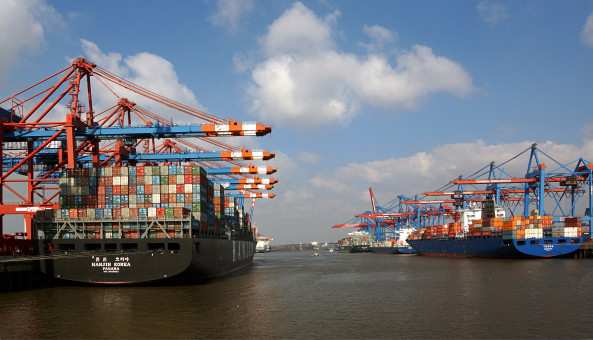 According to chief executive Patrik Berglund, the next few months will likely be critical in shaping contract negotiations on key trade lanes, with significant general (FAK) increases planned for November on the Far East-North Europe trade routes, as well as the transpacific routes.

“Spot rates on these routes have continued to trend downwards, so carriers will be looking to set a more positive tone ahead of rate negotiations and the introduction of the new low-sulphur in fuel regulations in 2020 that could see an increase in bunker costs,” he said.

Despite the difficulties facing carriers, Berglund noted that Maersk had still been able to upgrade its full-year earnings (EBITDA) guidance from $5bn to between $5.4bn and 5.8bn. The Danish line attributes the improved prediction to reliability and capacity management, in addition to continued margin improvements – including from a reduction in fuel prices, with IFO (Intermediate fuel oil) having steadily declined since April. 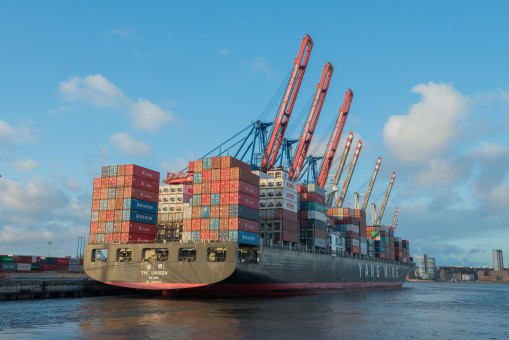 While the overall XSI Index showed a continued decrease, Berglund said the devil is in the detail when looking at more regional export and import data trends over the last year. He said that the current indices continue to look erratic, but the overall trend of a declining freight rate market will likely continue for a short time still, despite carriers’ best efforts.

Economic and geopolitical instability, such as even more delays for the UK leaving Europe (Brexit) and the trade war between US and China reaching now into the end of the year season, will add more necessity for shippers and freight forwarders to keep a sharp eye on rates.