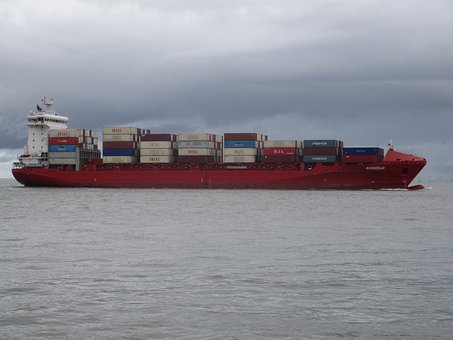 Grain and oil seed complex exporters in Argentina are facing high uncertainty amid local media reporting the local government of Timbues ordered closure of important port terminals in the region as part of the measures to control the spread of COVID-19.

The measures will continue until April 2, local media reports said.

Some large agricultural trading firms including Renova, Louis Dreyfus Company (LDC) and COFCO have their terminals in Timbues. 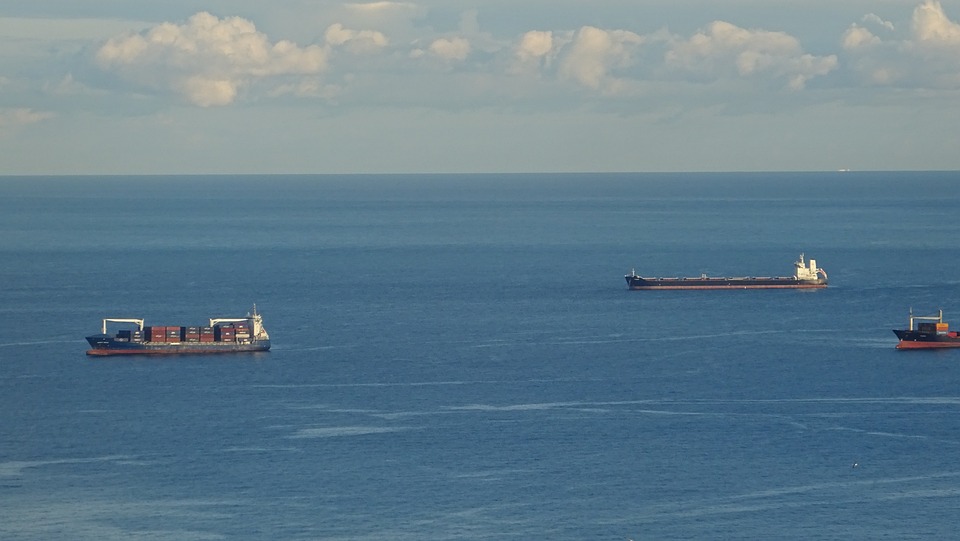 Those terminals in Timbues handle 50% of Argentina’s soybean meal crushing supplies and suspension of operations “would be a mess,” a soybean broker based in the country said.

However, many sources told S&P Global Platts that as of now, the operations at the terminals are continuing. 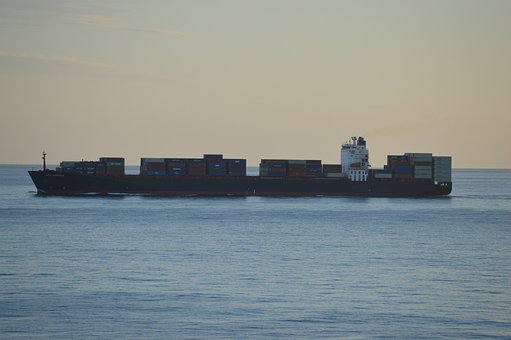 “It will affect truck deliveries, vessel loadings and crushing. These facilities have already nominated vessels in the waiting line for around 600,000 mt soybean meal and 350,000 mt corn. I think those loadings will not be done for now,” another source said.

Exporters are trying to revert the situation, and one needs to see if the national government steps in, the soybean broker said.

This move by local government comes after Centro de Navegacion said on Tuesday that the various measures taken by the Argentinian government to contain the spread of COVID-19 has provisions that exempt international freight transport operations from the prohibition of entry and compliance with the mandatory isolation of all the people involved in transfer of goods. 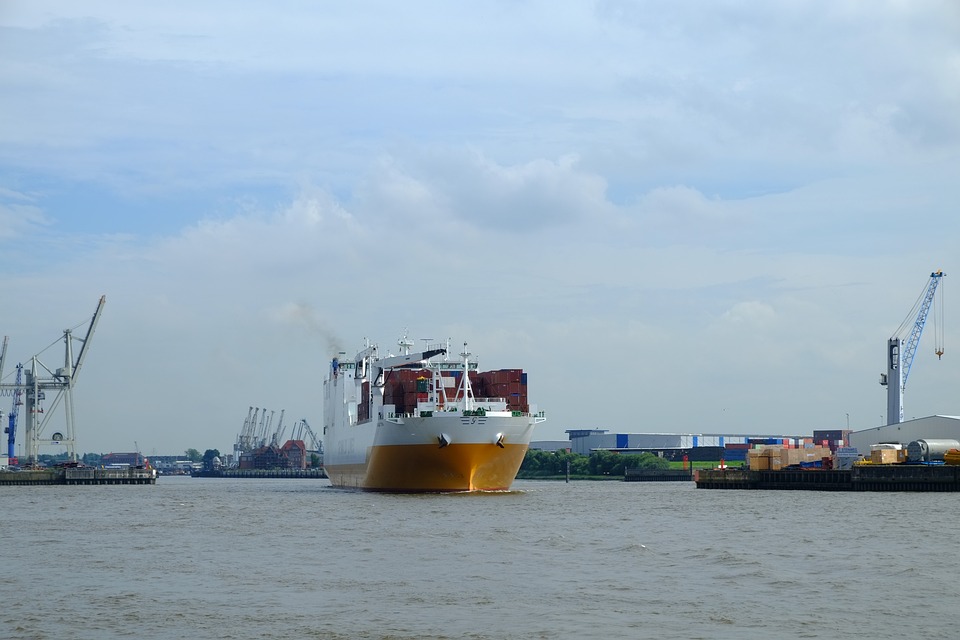 Centro de Navegacion is a non-profit entity representing the interests of maritime transport in Argentinian waters and ports.