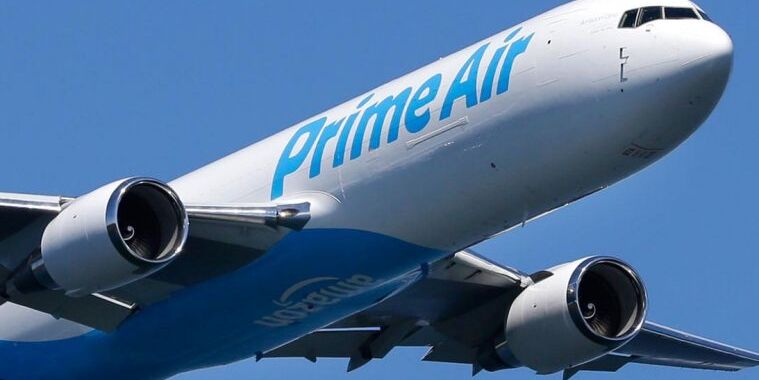 Like its parent company, Amazon Air has had fast growth in its DNA since its inception in 2016. But a confluence of factors has turbocharged that growth this summer, according to a new report by researchers at DePaul University.

Since May, Amazon (NASDAQ: AMZN) has added a dozen aircraft to its fleet, increased daily flight activity by more than 30%, continued to decentralize operations with the addition of new hubs and significantly changed service patterns in the Northeast and Florida, the analysis of flight-tracking platforms and fleet registration data showed.

“By the end of 2021, Amazon Air could cross the 200-flights-a-day threshold, making it about twice the size it was in early 2020. With only a modest increase in fleet utilization, this will require about 74 to 75 airplanes, which the airline is on track to achieve,” the report from DePaul’s Chaddick Institute for Metropolitan Development concluded.

The increased operational tempo appears directly tied to the rapid growth in online shopping during the coronavirus pandemic. The U.S. Department of Commerce reported that second-quarter domestic e-commerce sales grew by almost a third from the previous quarter and 44.5% from the same period a year ago. 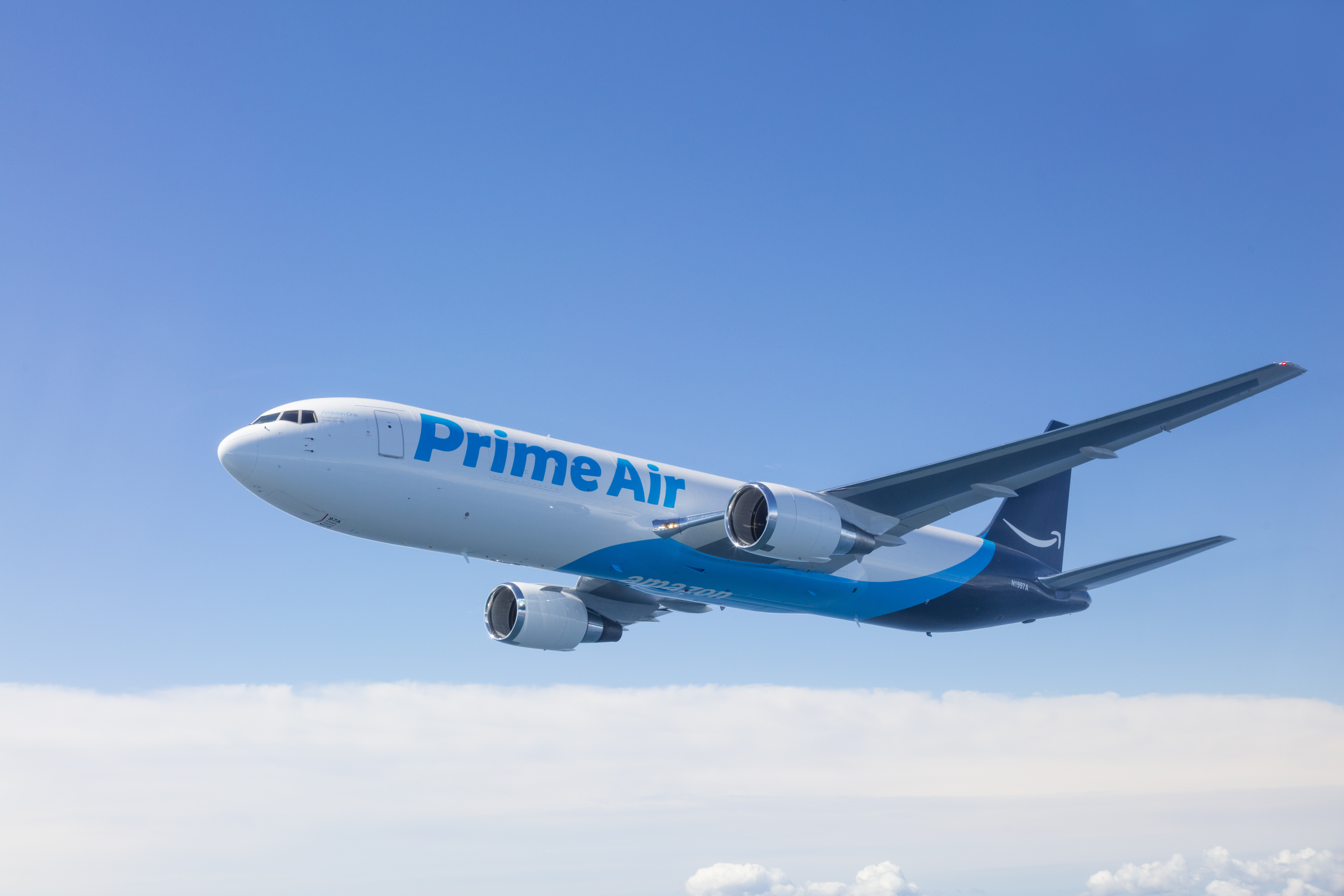 The biggest manifestation of Amazon Air’s expansion is the addition of Sun Country in May as a new contract carrier operating a fleet of 10 Boeing 737 converted freighters. Southern Air, owned by Atlas Air Worldwide Holdings, and Air Transport International each began flying an additional aircraft for Amazon this month, the report said.

ATI is a subsidiary of Air Transport Services Group, which this week announced Amazon will place five more aircraft under its wing next year. The company will also lease six more aircraft to Amazon next year.

The Chaddick Institute, led by Professor Joseph Schwieterman, estimates Amazon’s fleet at 54 aircraft, with four more projected to be deployed by the end of the year. The addition of 16 total planes this year would tie the previous record from 2017 and represent a 38% fleet increase in a single year.

The exact number of planes in Amazon service is difficult to know because Amazon doesn’t disclose the figure. FreightWaves estimates Amazon Air has about 62 aircraft already.

The report, “Amazon’s Summer Surge: Strategic Shifts for a Retailing Giant,” says the increased flight activity is a function of more aircraft and a higher operating tempo. By late August, Amazon’s 737s were making 2.7 daily flights per plane and the medium-size 767s 2.5 per day, compared to a combined average of 2.02 daily flights in late April. Aircraft operated by integrators such as FedEx and UPS typically make only two flights per day, one in each direction to a major hub. Schwieterman’s team observed some Amazon planes completing five segments on the same day. The difference is partly explained by the fact that Amazon Air tends to operate a decentralized network with a majority of point-to-point routes rather than operating through giant hubs. The study said the percentage of takeoffs and landings involving the airline’s Cincinnati/Northern Kentucky hub dropped from 14% in April to just 10.6% during the week sampled in August. Amazon aircraft movements increased over the summer at Ontario International Airport in California, now Amazon’s third-busiest airport.

The expanded Cincinnati/Northern Kentucky hub is scheduled to open next summer.

“Amazon is not trying to build a coordinated network of connecting flights akin to that of FedEx and UPS and acclimated toward overnight sorting and shipping,” the authors said. “Instead, it is creating a network designed to link warehouses and distribution centers to help position goods for rapid shipment to customers once an order is placed.” Aircraft enable Amazon to quickly reposition inventory to meet ever tighter delivery commitments for Prime customers.

Although Amazon Air has a domestic network, its contractors also operate semi-regular flights between the U.S. and Schiphol Airport in Amsterdam and Shanghai’s Pudong International Airport for critical just-in-time restocking, the Chaddick Institute said. It predicted Amazon will continue to expand to more international cities, adding that it spotted an Amazon plane recently touching down in Tel Aviv, Israel.

“These three airports allow Amazon to triangulate metropolitan New York, which is widely known to be a supply-chain bottleneck. Its trucks and delivery vehicles using these airports can access this vast market from three different directions while also having relatively uncongested lanes to Albany, N.Y., Boston, Philadelphia and other Northeast population centers,” the report said.

The researchers predicted Amazon Air will increase service to Providence, Rhode Island, providing a fifth location, along with Baltimore-Washington International Airport, “each appropriately spaced to allow each airport to focus on different regions and clusters of warehouses.”

They also said Amazon will add new airports and increase flying at lightly used ones to help fill gaps in its system, improving its ability to get inventory to locations that are now more than five to six hours by truck from an airport. “This may mean more flying to Atlanta, Denver, and Minneapolis, which have tended to see only one or two flights daily.”

By the middle of next year, Amazon Air’s fleet could reach about 65 aircraft and the company will be operating at its new San Bernardino, California, hub.