Airfreight rates to the US continue to pick up 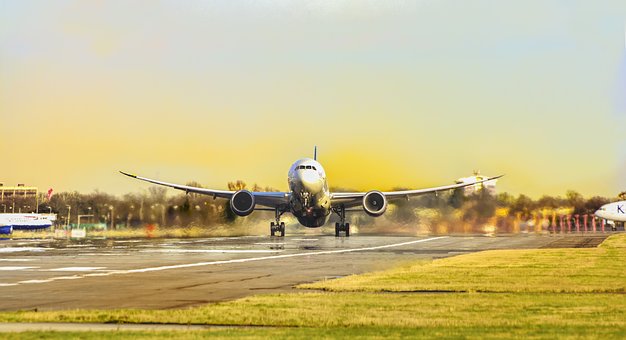 Airfreight rates out of major Asian origins to North America showed signs of increasing last week as demand shows signs of picking up.

Figures from data provider TAC Index show that average airfreight rates from Shanghai to North America last week increased by 9.7% compared with a week earlier to $5.10 per kg, which is the highest level in seven weeks.

From Hong Kong to North America average rates increased for the second week in a row, this time jumping by 6.4% to $5.45 per kg.

Rates on both of these routes are more than 50% up on the same week last year.

Last week freight forwarder Flexport said it expected airfreight rates to rise over the coming weeks as a result of reduced capacity and increasing demand.

“Airfreight rates are rising again from Asia to the US and Europe,” the forwarder said. “The catalyst is relatively stable commercial demand coupled with reduced capacity driven by freighter maintenance cycles and higher fuel costs that are reducing the number of flights by passenger freighters.

“Expect rates to continue to increase slowly over the July/August period and then accelerate higher in September as several major project launches (Sony Playstation 5, Apple iPhone 12 and Samsung) consume a vast amount of capacity.”

Air cargo booking platform Freightos added that there had been a bump in demand for personal protective equipment (PPE) in the US as virus cases increased there. 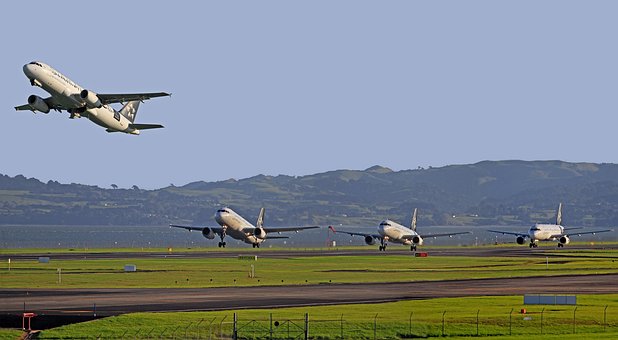 “Air cargo rates from China to the US ticked up this week due to tighter capacity as few converted passenger jets are still in use, and new restrictions on US crews arriving in Hong Kong has led to US carrier cancellations,” said chief marketing officer Eytan Buchman.

“But the bump is also driven by a jump in PPE demand as the virus surges in the US and the scheduled fall rollouts of consumer tech like the new iPhone and Playstation.”