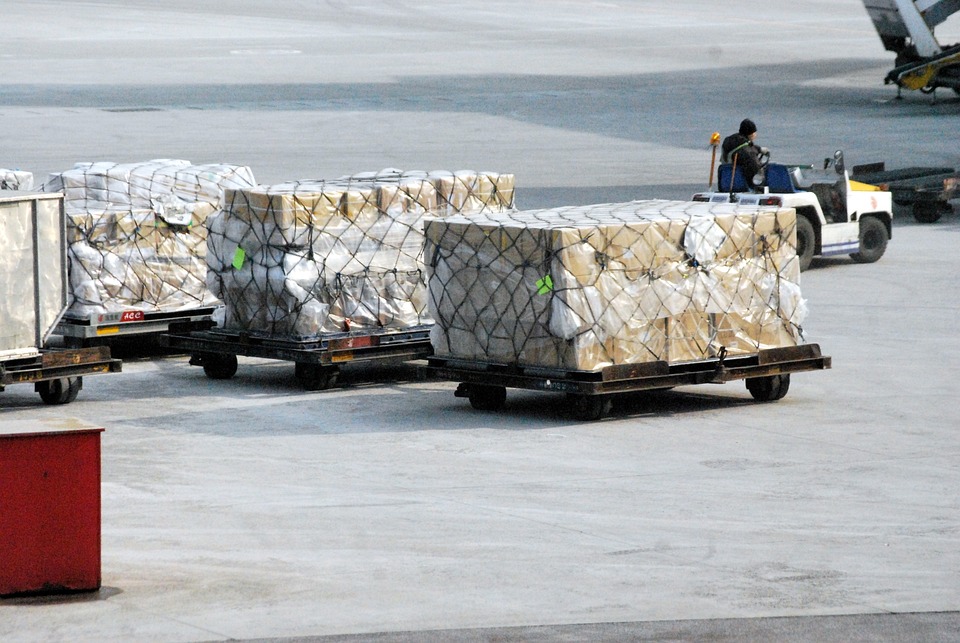 Cargo carriers are pragmatic about the current market situation despite headlines of doom and gloom on the back of volume declines.

Speaking to Air Cargo News at the Air Cargo Europe exhibition in Munich, Qatar Airways chief officer cargo Guillaume Halleux said: “We cannot deny that the market is going down but for us there is no reason to panic.

“It is not as good as last year, but we knew it. This is a very cyclical industry. The air cargo industry enjoyed 36 months of consecutive growth so we knew it would turn around at some point, but nobody knew when.

“The speed that the market changed in November did take everybody by surprise and almost overnight the growth was gone and the peak season was not as strong, or as long as people were expecting . 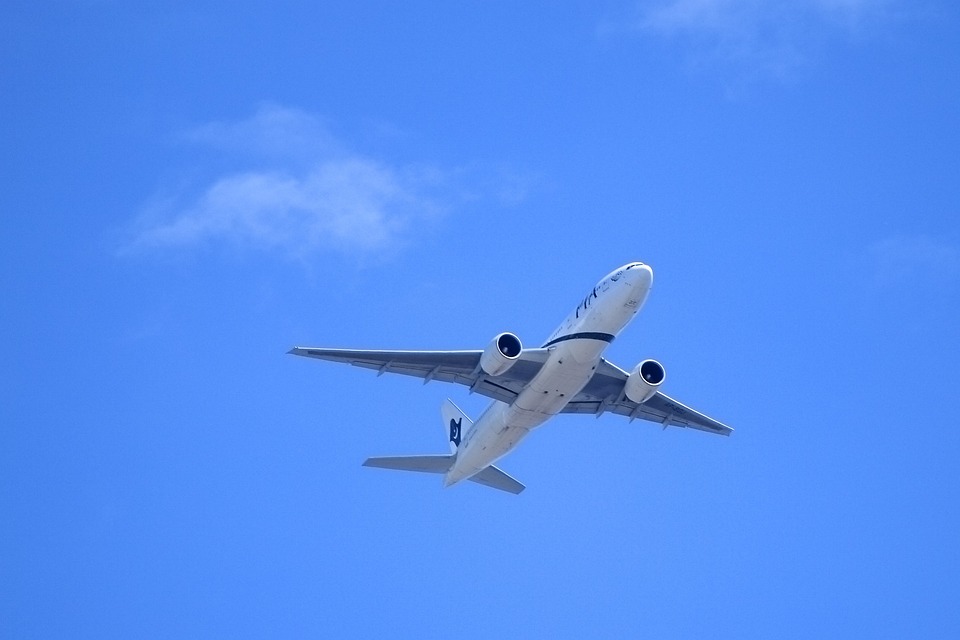 “We have areas where the business is dropping faster than others and other areas where it is maintaining.

“But overall, we see the decline, and it is our job to navigate the turbulence, and we are still growing.”

He said Qatar’s growth this year was down to its additional freighters, while it is also gaining market share.

This year the company has added a B777F aircraft in April while it will receive another five of the aircraft this summer. Meanwhile, it has also returned three A330Fs this year.

He added that conversations with forwarders regarding peak season capacity requirements were also taking place later this year than in 2018.

However, the fact that discussions are taking place is an indication that there are some expectations of a peak season.

“We see a definite softening,” he said. “In the first quarter it was soft and then April and May have been worse, so the trajectory is not comforting, but we are not in panic mode.

“We have to put this into the proper perspective – if it were not for 2018 we would be having a great year, but of course 2018 did exist and we set goals to improve on that and so in light of that, our hopes and expectations, it is a disappointing year.”

He added: “It is just taking work to find business, whereas last year, the business came to you, you need to go out and meet people and be creative.”

Elieson also said that while volumes are down, yields were not down by quite as much. He added that there were some markets that continued to do well, name checking Peru, Chile and Argentina, and that American Airlines had reduced its capacity to China, which had limited its exposure to that trade lane.

For Delta Cargo vice president Shawn Cole, the company was concentrating on its customer offering. 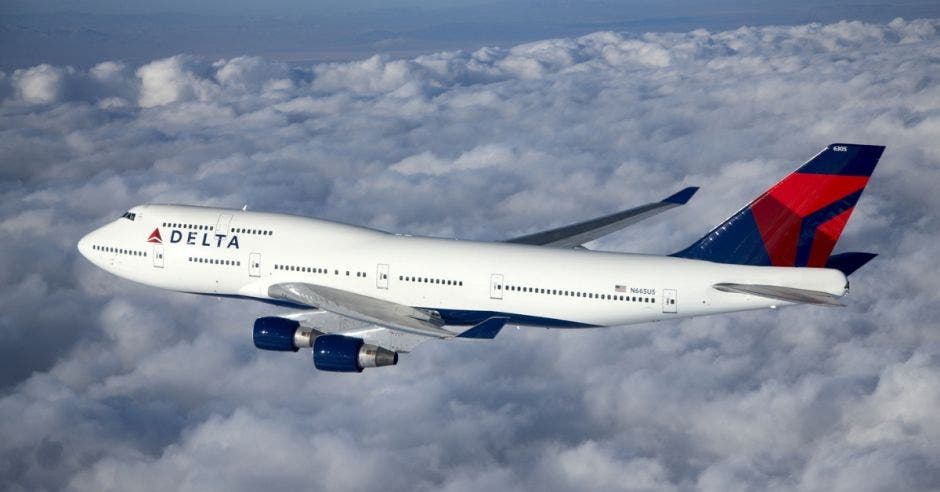 “Consistency is important to us at Delta Cargo, being reliable, thoughtful and innovative. You have to be that way because I learned a long time ago that things are cyclical and 2017 and 2018 were solid years in the cycle for cargo.

“What the market is seeing now – and it started in the fourth quarter of 2018 – is that the market is softening, across the globe. It is every continent, every economy and there are trade discussions and tensions that are having an impact on global trade.

“We started three years ago to focus in on the culture, then operational reliability, then product offering. We have to keep on doing what we are doing and not go from guard rail to guard rail depending on the market.

“You have to talk to your customers who want their partners to be reliable, thoughtful and innovative – the market will rebound.”