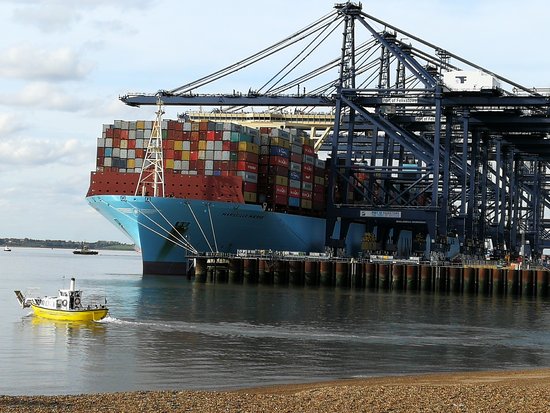 16 ports across England will receive a share of a multi-million-pound funding pot to help their preparations for Brexit on 31 October, UK Transport Secretary, Grant Shapps announced today.

The Department for Transport (DfT) has revealed the successful bidders of the £10 million Port Infrastructure Resilience and Connectivity (PIRC)competition, which offers ports up to £1 million each to deliver important infrastructure upgrades.

This could include creating more space for HGV parking and container storage as well as improving access for vehicles to help keep traffic and trade flowing smoothly across the border.

The fund comes as part of a £30 million government scheme, announced last month, to bolster ports across England and ensure they continue to operate efficiently post-Brexit.

Transport Secretary Grant Shapps said: “Our world-leading maritime ports are fundamental not only to our success as a global trading nation but also to people’s everyday lives, bringing vital goods into the country. 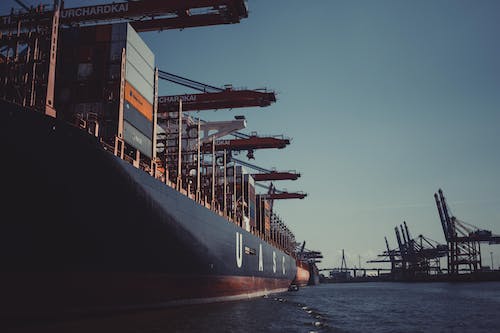 This timely investment will support ports across the country in their work to boost capacity and efficiency, ensuring they’re ready for Brexit and a successful future.

Alongside the £10 million PIRC fund, the DfT has provided £5 million to Local Resilience Forums (LRF)  - partnerships made up of representatives from local public services, including the emergency services - in areas with key freight ports to help them build infrastructure improvements and ensure traffic continues to flow smoothly.

A further £15 million will go towards the development of longer-term projects to boost road and rail links to ports and ensure more freight can get where it needs to be faster.

This includes a proposal to enhance the Trans-Pennine gauge, allowing for the transportation of freight using multiple types of transport, which will connect East Coast ports with key markets in Greater Manchester and the wider North West. Also included is development work for upgrading road access to Dover, Felixstowe and Southampton ports.